Everyone is a tourist

With greater acceptance of the gay lifestyle, it seems like articles on why life in the queer community is better than boring straight life are neverending.

But it’s not as glamorous as it seems, at least not in London. Let me tell you, London may be the gay capital, but it isn’t really on top of its problems.

Once upon a time, a small town boy dreamed of clubs focusing on the gay clientele where Madonna and Britney are played on loops and the party lasts all night. 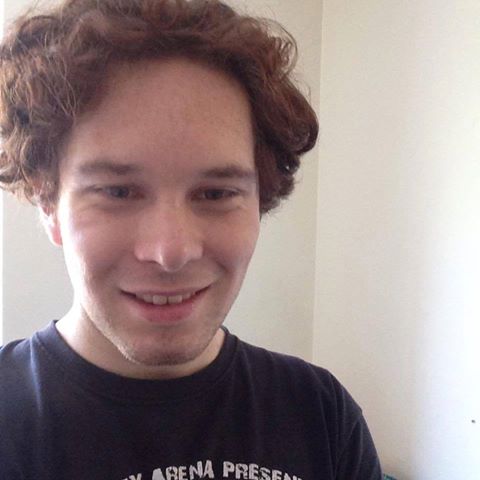 Looking happy before I realised how bad it was

Shoulder to shoulder, tighter than the Provost’s purse-strings; the place was mostly tourists who came for the best night of their life. And I felt like just another one of them. 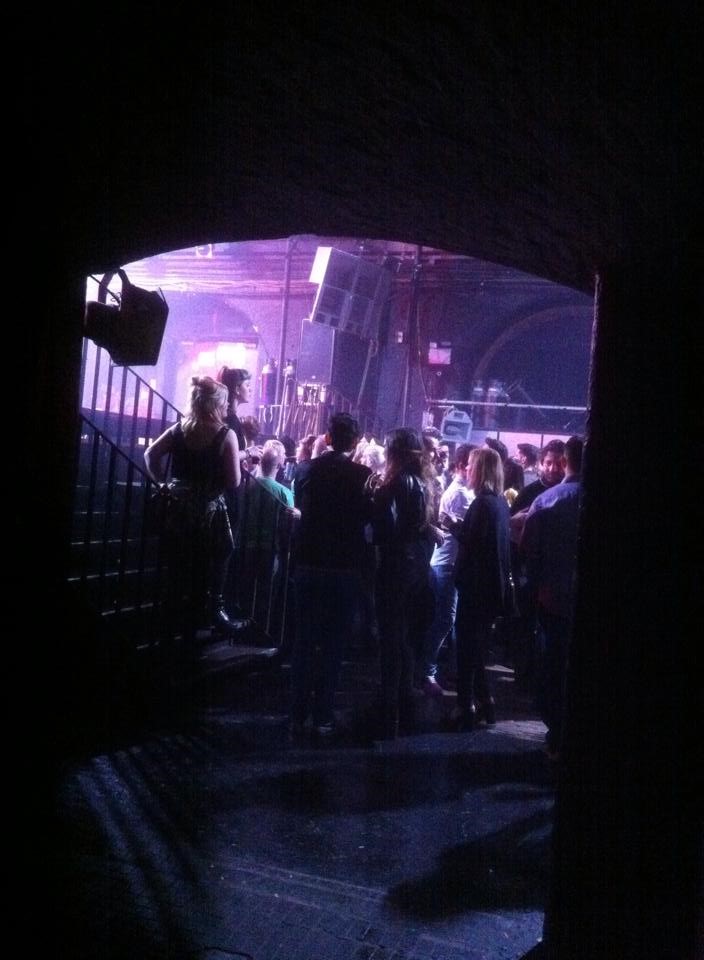 This was a quiet night…

But I thought to myself dating at least would be better in the capital. With so many people, surely it would be much easier, much more exciting.

Having never before experienced Grindr out of fear of knowing everyone back home, I decided to try my luck in London. As in Heaven, the app was overflowing with grim tourists. Nothing’s more alluring than a sleazy shag in Camden’s Premier Inn, right?

One of life’s biggest regrets. 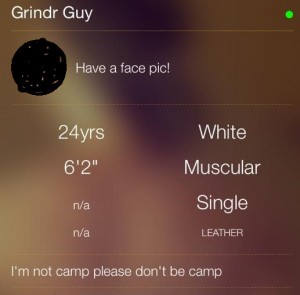 I expected with such variety in a vibrant city, the gay community here in London would be diverse and accepting. And it is – as long as you have the body of a supermodel, you’re rich and you act straight.

You can imagine how confused I am when I’m ridiculed for being too “camp” by a fellow London LGBT comrade. I didn’t even have that problem from the homophobes back home. I was wearing platform boots, a white poncho, and a painted face. Yes, I went to a costume party as Lady Gaga’s Applause artwork. But who cares? London is supposed to be a place where you can be as gay as you want and nobody cares because (supposedly) it’s pretty standard.

While the girl throwing up in the corner of my bus or the guy speaking in tongues was ignored, I got heckled for what I consider to be normal daytime attire.

As Rupaul would say, know your “herstory” and remember it was a drag queen who started the gay rights movement, Hunty. 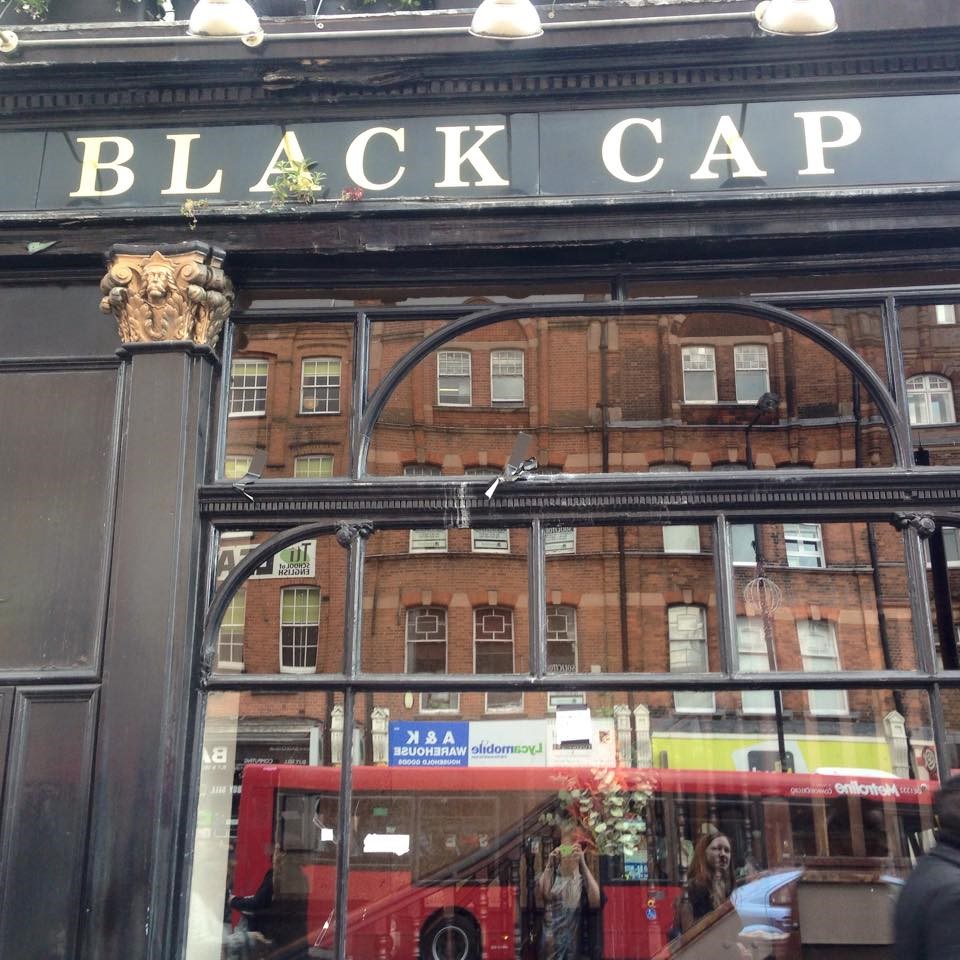 Long may she rest – gone but not forgotten.

To top it all off, London’s gay community have lost two historic landmarks in the last year. Madame Jojo’s with its Trannyshack night and the oh so infamous The Black Cap. With fewer and fewer places to go and London’s seeming desire to get rid of us, the gay life in London I had dreamed up may have fallen more than a little short.

The only option left is to travel south of the river to go to The Eagle, a cesspit of homosexuality located in the heart of Vauxhall as North of the river slowly descends in to a vacuous hole of gay-havens.

Perhaps I should have gone to St. George’s instead.