Are we becoming more Neanderthal?

Modern man is moving more towards a “pictographic form of communication”, according to a new UCL study.

Professor John Sutherland has been looking at social media and “text speak” and analysing the way we communicate.

Compared with five years ago, social media sites like Facebook and Snapchat are used more and more to talk to each other instead of the traditional text message, calling, or even direct contact.

These new mediums depend more on photos and “emoticons” (such as emojis), than just words. 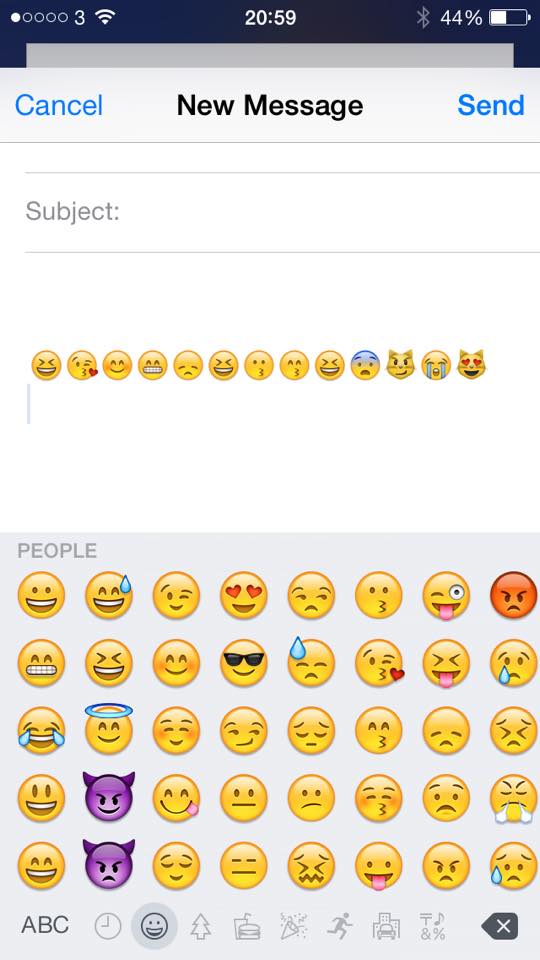 These images often represent concepts such as emotions, feelings and thoughts that cavemen would have used in a similar sort of way in order to express themselves to one another.

This means if trends continue then we could live in a world where “pictures and icons take over”.

This might be sooner rather than later. The English language has been evolving faster than ever before, meaning that the next five years might see “LOL” replaced with:

86% of parent interviewed felt that this was probably a generational-gap, and that teenagers spoke a different language on social media. Only 10% of these parents could accurately define “bae”. 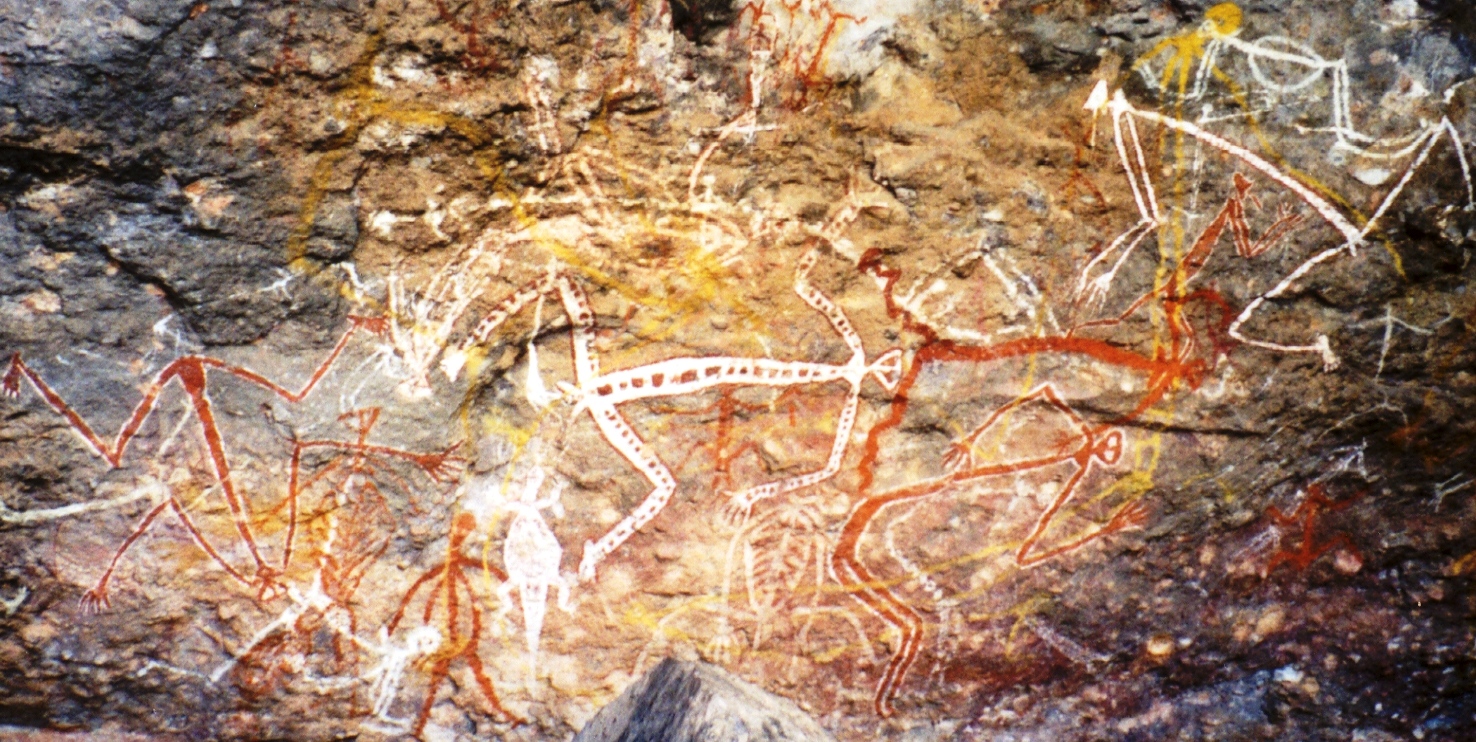 This is you on Facebook, according to your parents

Indeed, it might become more prudent to take tips from Captain Caveman than Lord Byron when it comes to asking out that lass you’ve had your eye on.