You pay their wages

Now three of our own officers have shown their support for Mustafa, and said they were “disappointed” white people were now allowed at anti-racism events. 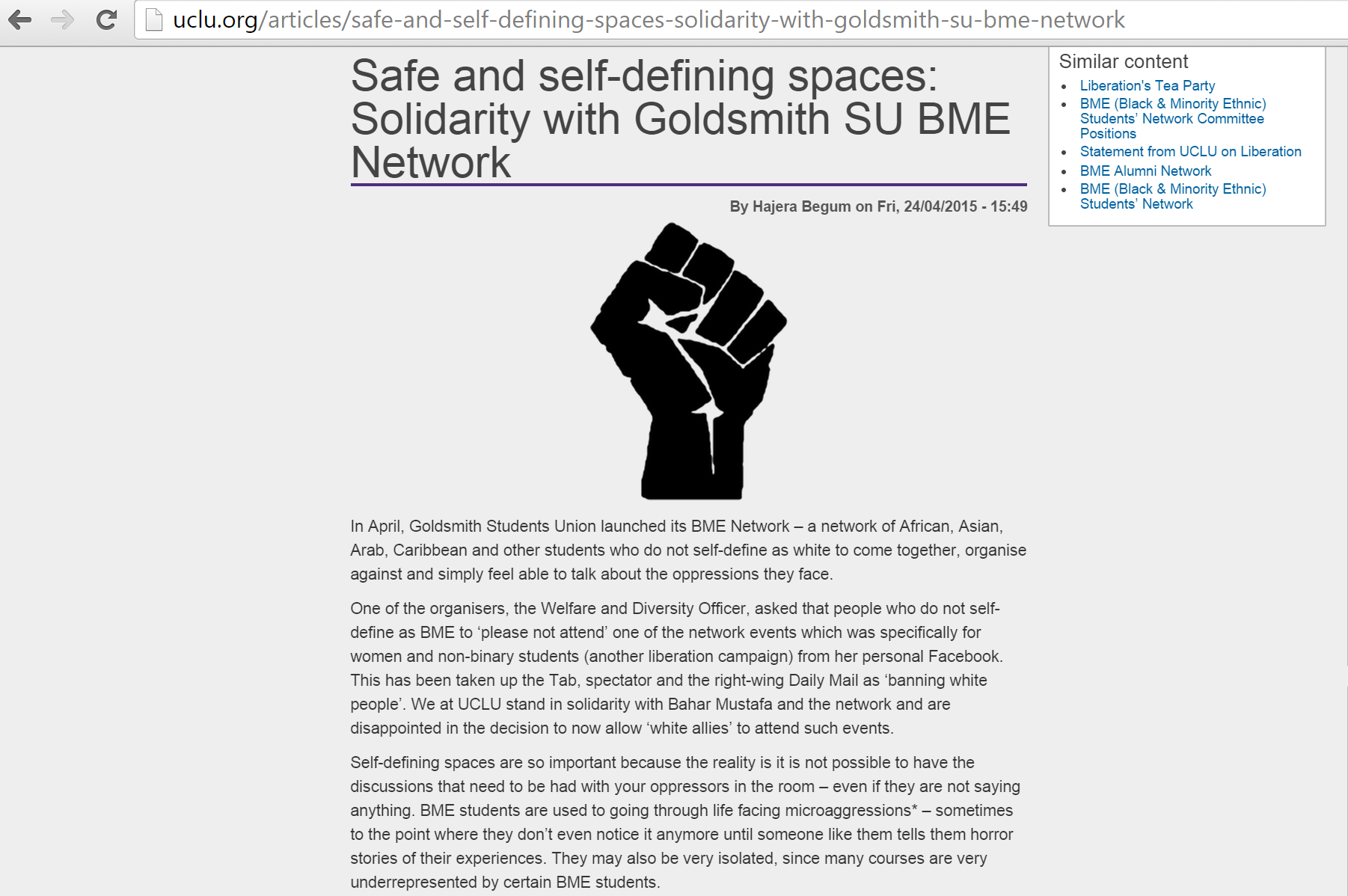 Their statement said: “We at UCLU stand in solidarity with Bahar Mustafa and the network and are disappointed in the decision to now allow ‘white allies’ to attend such events.

“Self-defining spaces are so important because the reality is it is not possible to have the discussions that need to be had with your oppressors in the room – even if they are not saying anything.”

They add: “Only students who have experienced specific oppressions know what solutions they need and it is important that these students are given the space to direct this.

“This is not always possible when individuals with more privilege are present as the power imbalance can dominate and drown out oppressed voices.”

And in a blog post, Begum writes that she represents “Essentially anyone who does not tick ‘White’ on a form!” 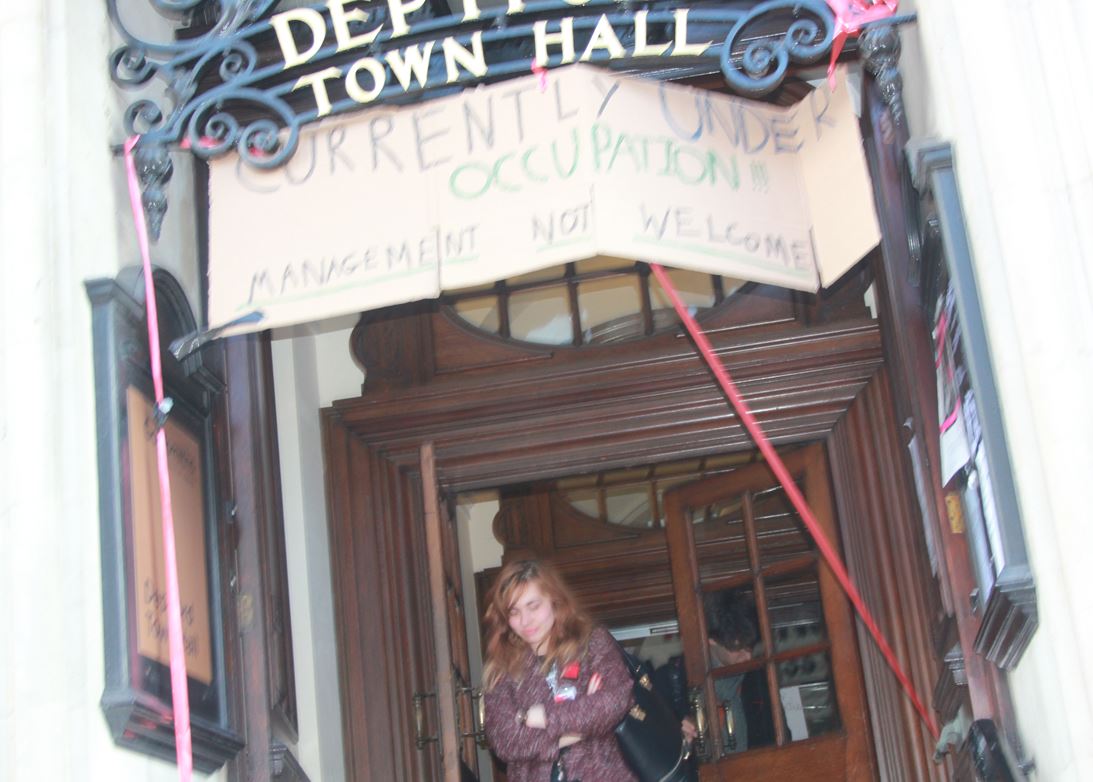 Under fire..Bahar Mustafa was branded ‘racist’

Goldsmith’s SU has since backtracked on the decision, which sparked uproar at the university and around the world.

One society president told The Tab: “For Bahar to have the nerve to write this is patronising beyond belief.”

She wrote: “It wasn’t surprising when I came across another laughable ‘anti-racism‘ platform that literally claimed if you’re white and male, you cannot participate in the event, stating that it was a “BME” only event.

“The sentiments these ‘BME’ and ‘ethnic minority’-only groups provoke is hardly anti-racist.

“If melanin levels are being used to prescribe reasoning on segregation, acceptance and participation – that is the epitome of racism.

“So if you want to be a revolutionary – judge a person by the content of their character instead of their skin colour.”

But the new UCL statement will give some relief to the embattled Goldsmiths SU officer Bahar, who can also count on the support of 900 people who signed a petition that offers “Solidarity With Bahar Mustafa”.