You’ve been making your tea wrong all along

Boffins from UCL say you have no idea mate

If you were expecting an answer to “what goes first, the milk or the tea?”, then you’re in the wrong place.

But a team of researchers with too much time on their hands reckon you’re all making your brews wrong.

The gang from one of those grimy Soviet-era science buildings have declared tea should be left to infuse for 5 minutes, far more than you filthy animals normally allow. 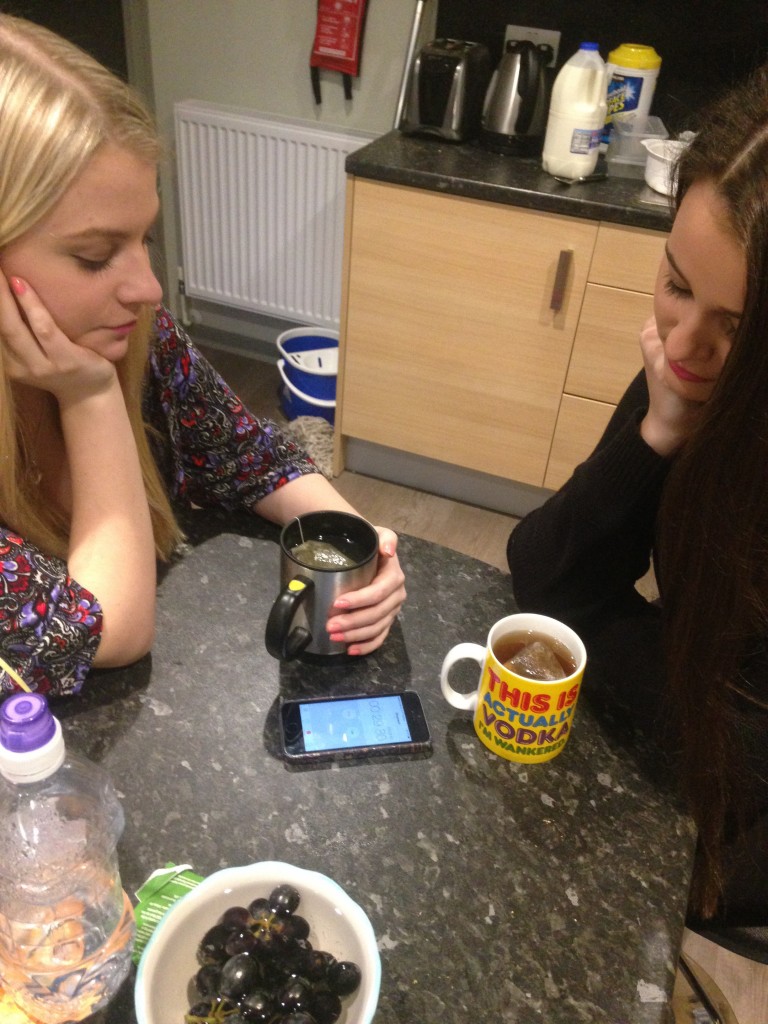 Mark Miodownik, Professor of Materials and Society, went on the offensive, telling the Daily Telegraph: “British people think they know about tea, but most people have no idea what they are doing”.

This phenomenon is due to the fact tea contains a whopping 30,000 chemicals which take time to come to full fruition. Professor Miodownik also advocates a tea pot rather than a mug, suggesting that it’s worth the extra washing up.

This news comes as figures released by ALAMY reveal that 75% of Brits drink at least one cup of tea a day. 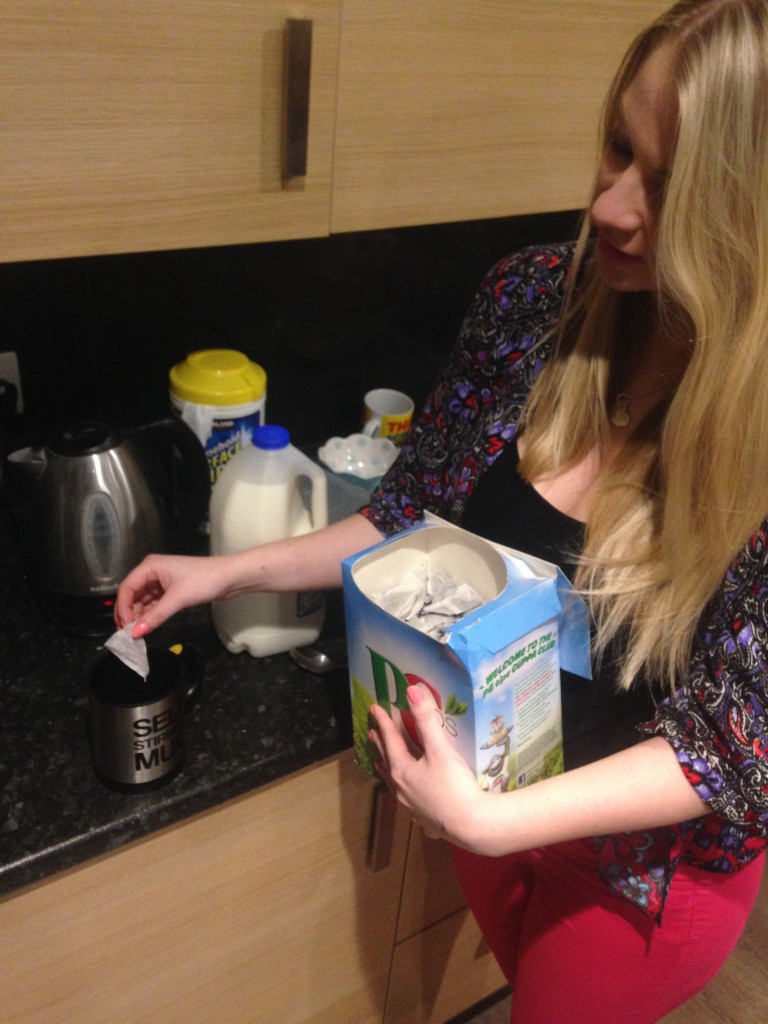 A fresher with her weeks supply of tea