UCL bosses held a party celebrating the “successful completion of the Student Accommodation Wi-Fi Project” – four years after it was installed on campus.

On Monday night UCL halls chief William Wilson invited top university officials, including six Vice-Provosts, to the basement of Ramsay Hall to mark the project’s completion ahead of schedule. 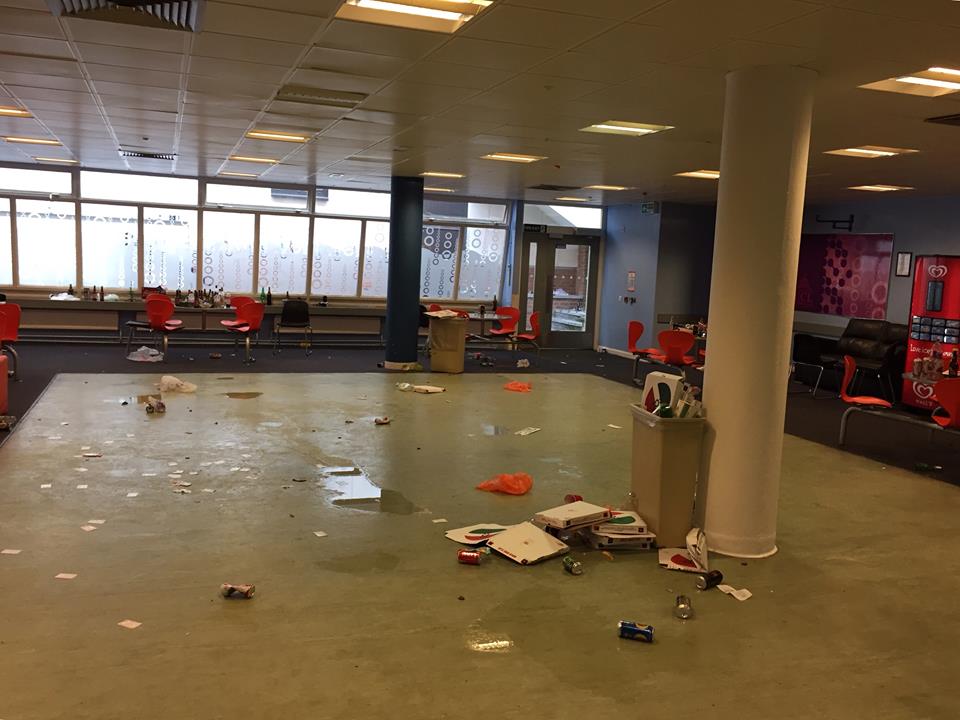 The party was less raucous than previous events at Ramsay

The party was paid for by the Internet Services Desk – the department responsible for a litany of internet blackouts and e-mail storms last term.

Union officers and halls representatives were also invited to the self-congratulatory party – but UCLU’s legendary Accommodation rep David Dahlborn was omitted from the guestlist.

When the RENTS campaign founder tried to join the Ramsay shindig, he was asked to leave by organisers, who would not explain why he was not invited.

The Hebrew and Jewish Studies student, who is lobbying UCL for lower rent prices, said: “Excessive amounts of money, that could be spent elsewhere on student welfare, is being used on parties for the Vice Provosts.

“I think it is important that students’ rent money is spent responsibly in a way that meets our needs.” 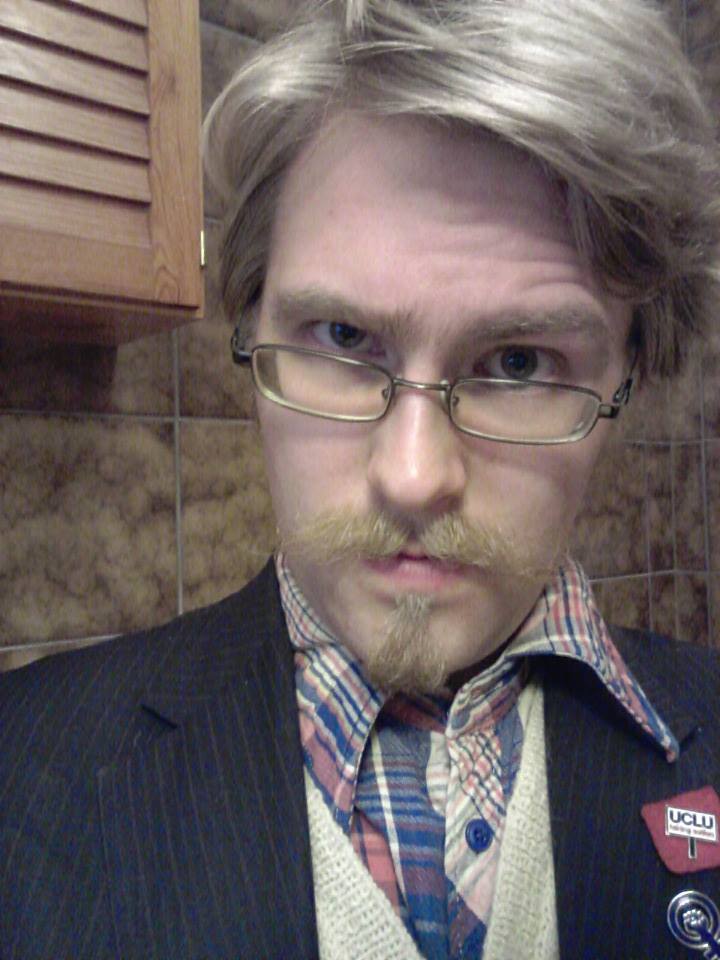 Legend Dahlborn was given the boot

Laura Katan, a Ramsay resident and Arts and Sciences fresher, said: “Why the common room we pay £205-a-week to use is being used to celebrate the installation of Wi-Fi years too late is beyond me.

“The Wi-Fi here isn’t even that good.”