‘Marie Stopes loved Hitler’: We spoke to the anti-abortion fanatics outside Ramsay

They use a rubber foetus as a prop

Everyday, come rain or shine, a group of people set up for the day outside the Marie Stopes Family Planning Clinic on Whitfield Street – just opposite Ramsay Hall. 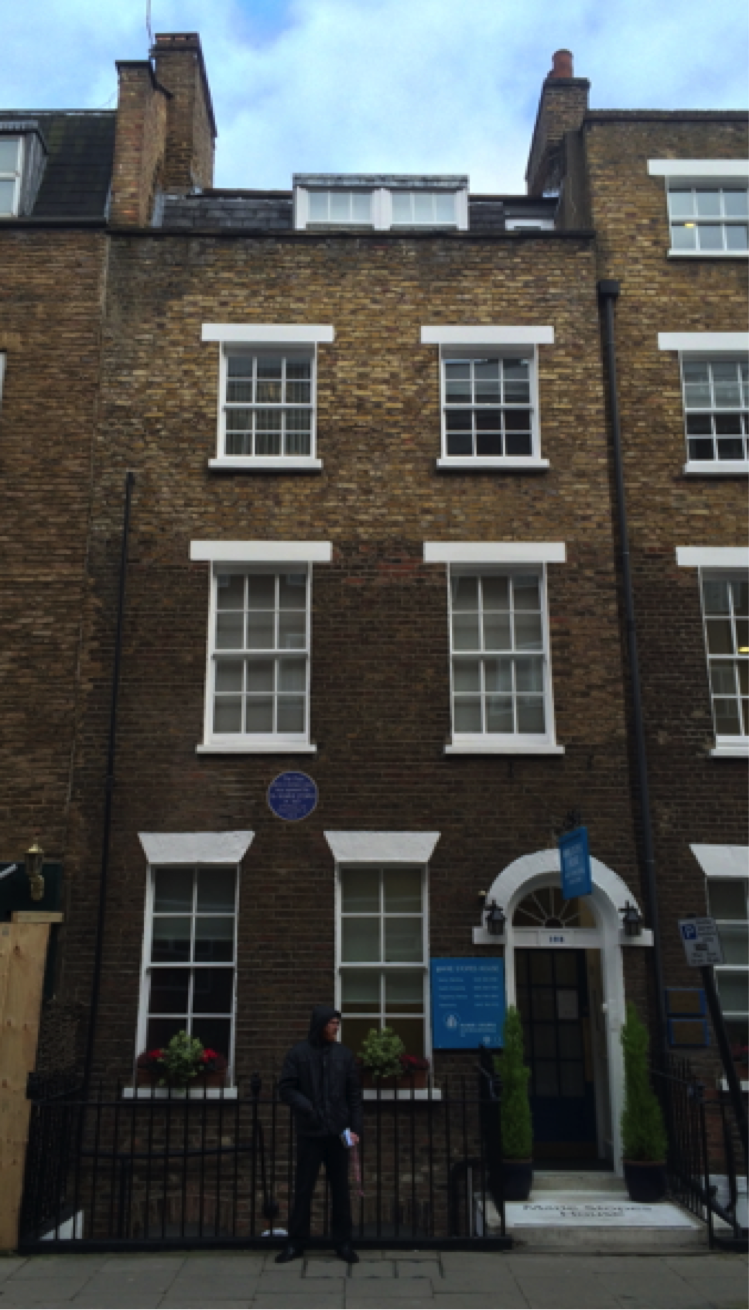 They are the Good Counsel Network, a hardline Catholic pro-life group, who spend their days protesting outside one of the oldest abortion clinics in Britain. They are there to pray – equipped with leaflets, rosaries and bizarre self-righteousness – and to talk “selfish” women out of terminations.

They have similar tactics with secular pro-life group Abort67 – the guys who were recently filmed being humiliated by a pregnant women on the street – and are known to share heckling techniques. 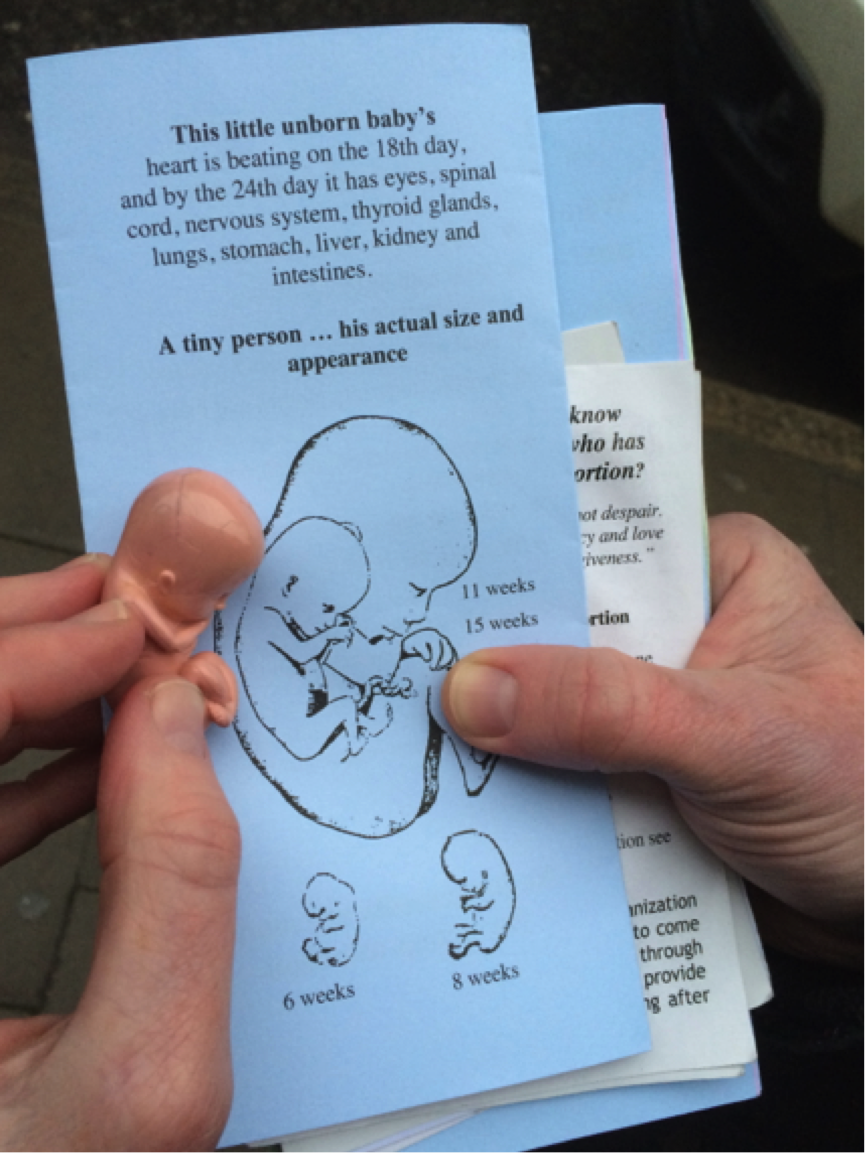 When I spoke to the protestors, I was greeted with a surprising smile. “We don’t get many people who are willing to come up and talk to us,” one told me.

“We mainly receive abuse from passers by. I’m only here to help save lives.”

Protesters operate in shifts, with some standing outside the clinic’s entrance while others are stationed across the road. Their objective is to secure ‘turnarounds’ – preventing women and couples from entering the clinic.

Some of the protesters I spoke to claimed that they’d had 22 turnarounds, or “lives saved”, in a 40 day period.

One boasted of her 70 per cent success rate over the course of a week, but didn’t want to take the credit herself.

She said: “It’s never me who turns someone around, it’s the lord Jesus Christ.” 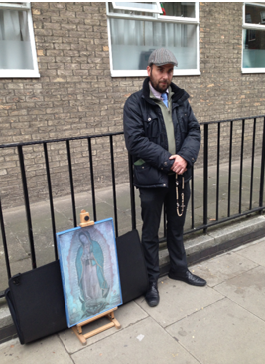 A member of the group pictured outside Ramsay last year

Our conversation about what the pro-life group stands for breaks off when she sees a couple walking towards the clinic.

Her face lights up and her tone of voice turns frantic as she blocks their entrance. She strains to keep her smile as she flashes factoids and pictures at this seemingly distressed couple, who then proceed to move past her into the clinic with their heads down, saying nothing.

She walked back over to me. “I’ll talk to them on their way out”.

This seems like a typical encounter. At this point, campaigners usually call a taxi to the Women’s Centre a ten minute walk away in an effort to force them out of choosing an abortion. 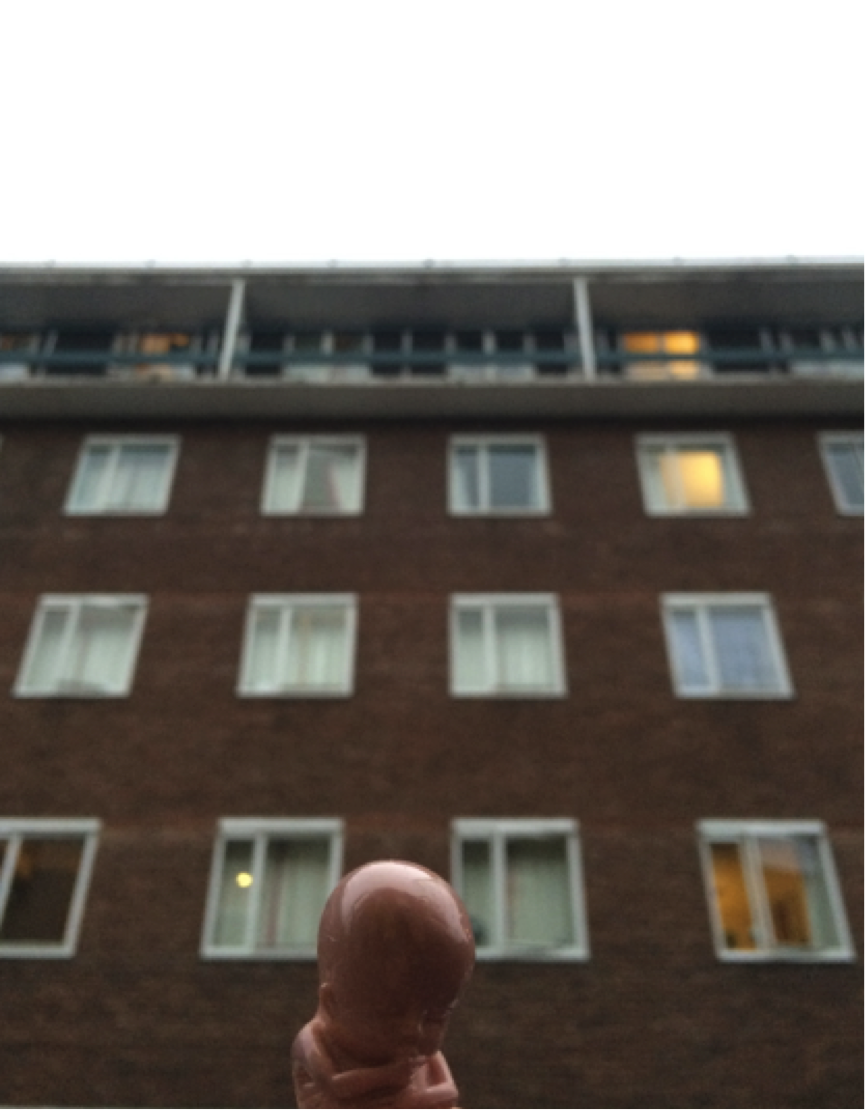 Every campaigner has a macabre prop – a rubber foetus. Their laminated leaflets are filled with graphic imagery of foetuses at various stages and one of their number is keen on the idea of making a banner to advance the cause.

“Slavery was ended through imagery. If something isn’t wrong then why fear showing it?” they said.

Some support their visual warnings with dangerous and outdated pseudoscience, arguing that there is a high correlation between abortion and breast cancer – which scientific consensus dictates is utter bollocks. 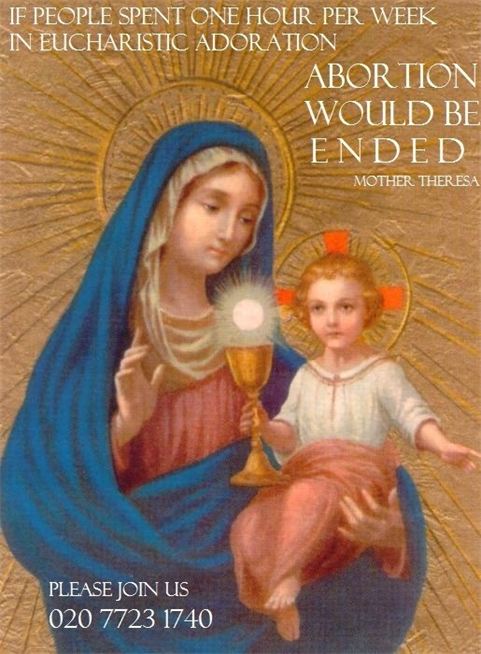 One of the group’s flyers

One of the campaigners had no idea that a vague 1950s study by a single Japanese Medical School was being used as a tactic with visitors to the clinic, and admitted that they doubted it was true.

Their resentment runs deep and their tactics are petty. One member of the group signed off a speech about the wickedness of birth control pioneer Marie Stopes with “…she also loved Hitler”.

The situation has got so bad that campaigns like Back Off are calling for a blanket ban on protesting outside UK abortion clinics.

Until then, it looks like the Good Counsel Network will be pushing their dogma metres from UCL for a long while yet – on people who have a right to choice, privacy and to carry on as they are.