UCL is being accused of covering up alleged sexual abuse of a former student by a member of its staff to preserve its “institutional reputation”. 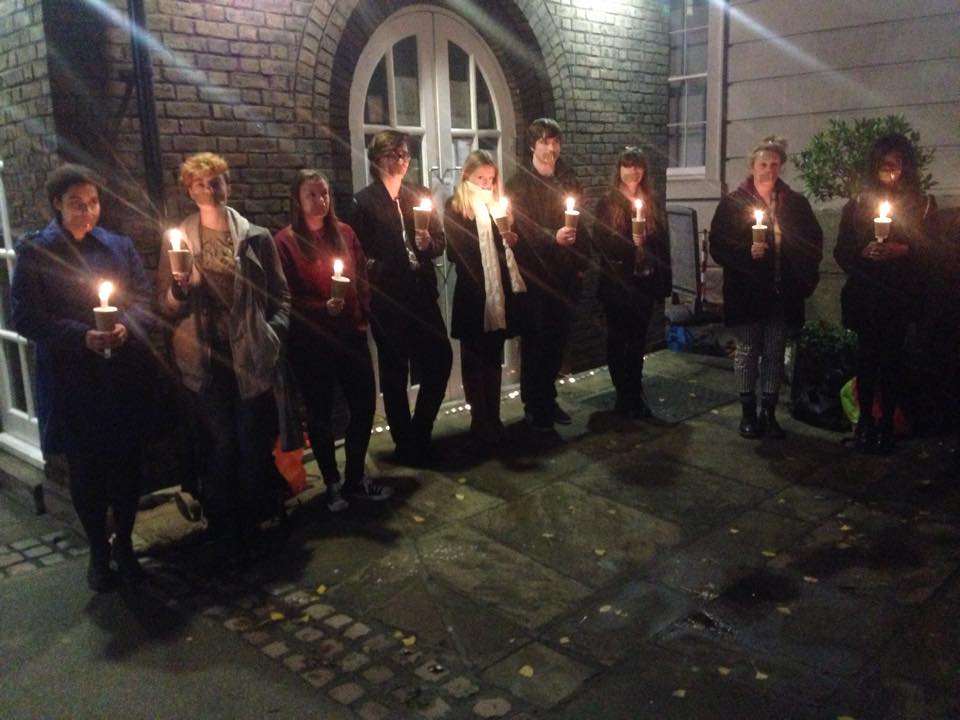 This comes a day after Vice-Provost Rex Knight ordered the closure of an exhibition run as part of the union’s Zero Tolerance Fortnight.

Survivors of sexual harassment and assault recorded their experiences and displayed them in the quad’s North Lodge.

One post referenced the alleged sexual abuse of a former UCL student by a member of staff. College authorities are said to have ordered its removal as they claimed it identified those involved.

UCL bosses said that if the post was not removed, the WriteBack! exhibition would have to be shut down entirely. The room has since been locked – a week before the end of Zero Tolerance Fortnight. 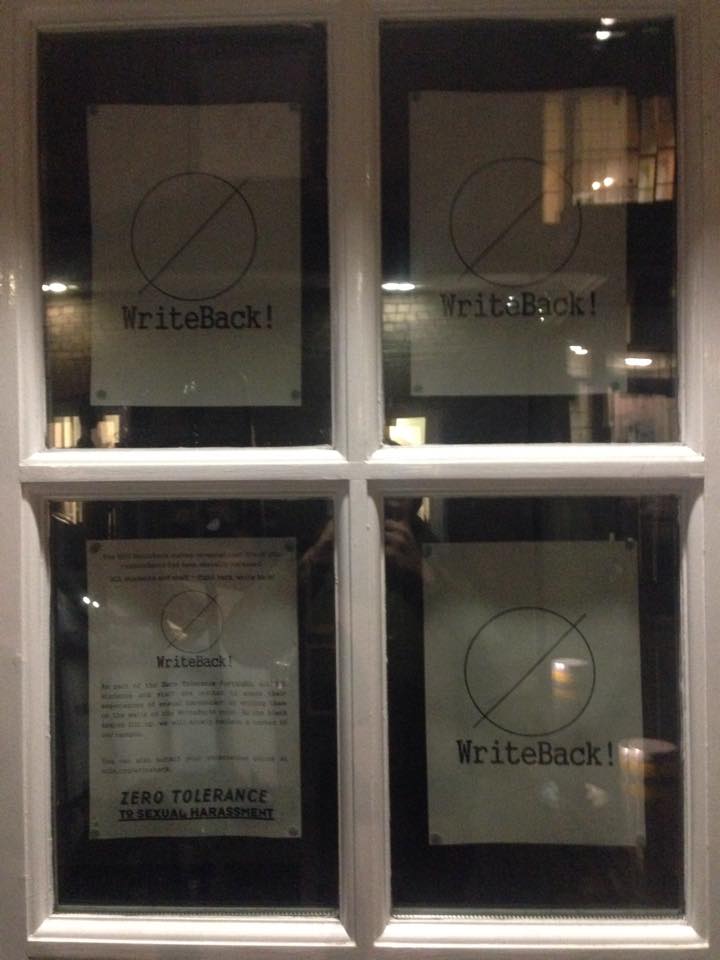 Writing on UCLU’s website, Women’s Officer Annie Tidbury refused to remove the post and instead offered to “redact certain words so that the staff member could not be identified”.

She said: “Every student has the right for their experiences to be heard.”

She claimed: “The attempt to cover up this allegation suggests that UCL prioritises institutional reputation over student welfare.

“We at UCLU stand in solidarity with survivors of harassment and assault. We refuse to censor them.” 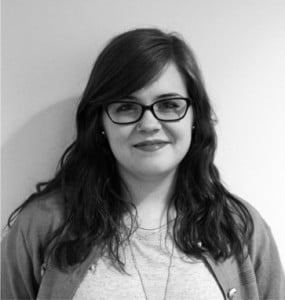 UCL said they wanted to investigate the allegations made with the individual and did not want to trivialise the issue.

A spokesperson said: “We absolutely condemn sexual harassment of all kinds and have actively supported the exhibition at UCL through providing space to enable students to air their thoughts.

“Through temporarily closing the exhibition, in agreement with the Student’s Union, we are in no way looking to dismiss or trivialise these very serious allegations.

“We would actively encourage the former student who wrote the complaint to work with UCL in fully investigating the allegations and in approaching the police.

“We are in active consultation with the Student’s Union to come to agreement on enabling the exhibition to go on and for students to have their voices heard.”