UCL has unveiled plans to solve its potential space shortage…by shipping students off to Stratford.

The university is planning to open a new campus called “Olympicopolis” in East London, with doors expected to open as early as 2015.

The site for a new campus has been in the pipeline for a year and now our university’s management has its sight set on a spot around Queen Elizabeth Olympic Park.

The plans for were formally announced yesterday by George Osborne, who promised a grant of over £100 million to help build the new campus.

UCL hope the new site will have a university presence by 2015 with academic buildings operational by 2018.

It is expected the campus will support 3,000 extra students and 450 staff by 2025. There is also 12,500 square meters of living space for students through the ‘UCL Living’ campaign. 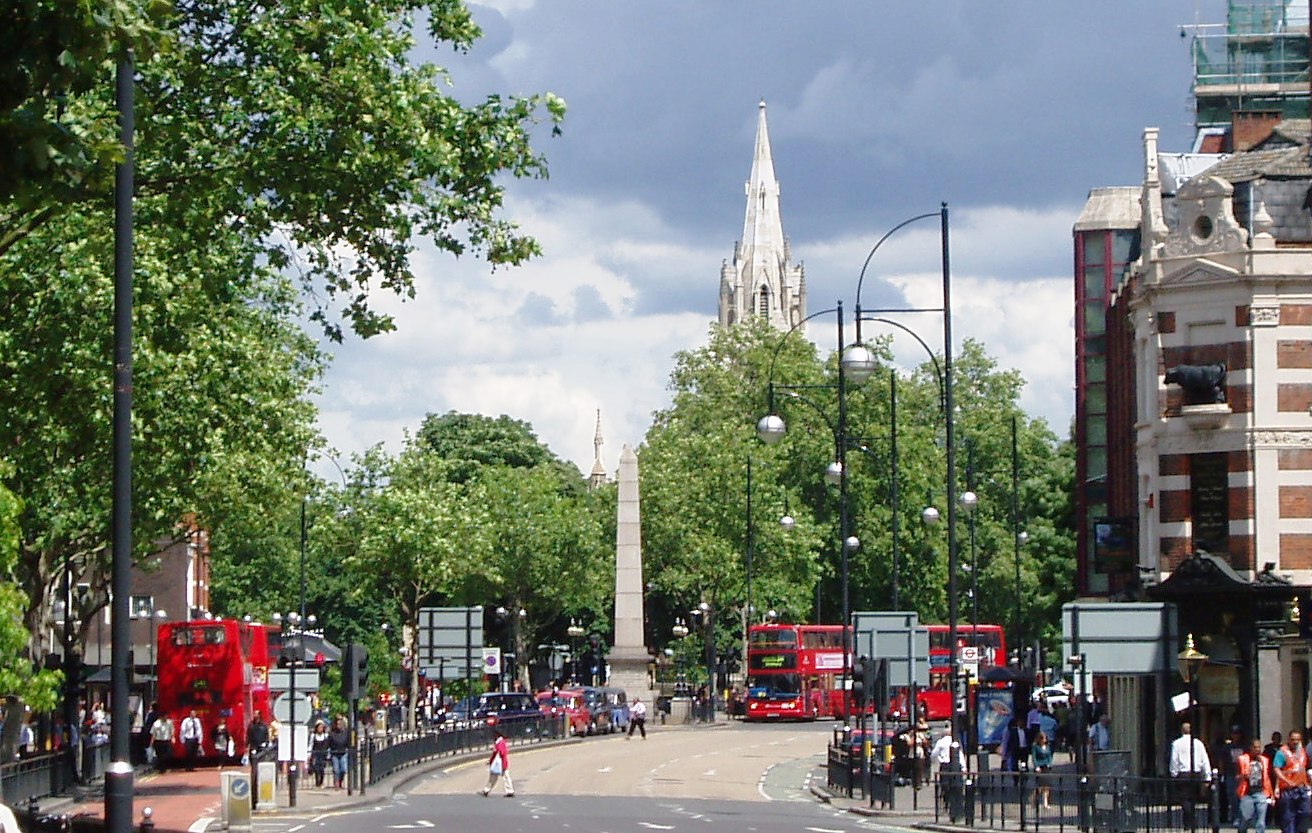 This is where you could be going to uni

The proposals, which are part of UCL’s 2034 strategy and vision for expansion and development, have been presented as part of the Olympic Park Steering Group in partnership with the Victoria and Albert Museum.

UCL do have a fight on their hands for development on the land. Birkbeck and other University of London colleges have stakes in the area and Loughborough is fighting hard for a presence there and to establish a London campus.

Although UCL has always wanted to expand into the post-Olympic landscape, the Queen Elizabeth Olympic Park spot wasn’t their first choice.

The uni had an agreement from 2012 with the London Borough of Newham to build a £1 billion campus in place of housing but the plan faced massive opposition locally and from the UCLU and was dropped in May 2013.