UCL has announced it will pay its interns the London Living Wage from today. 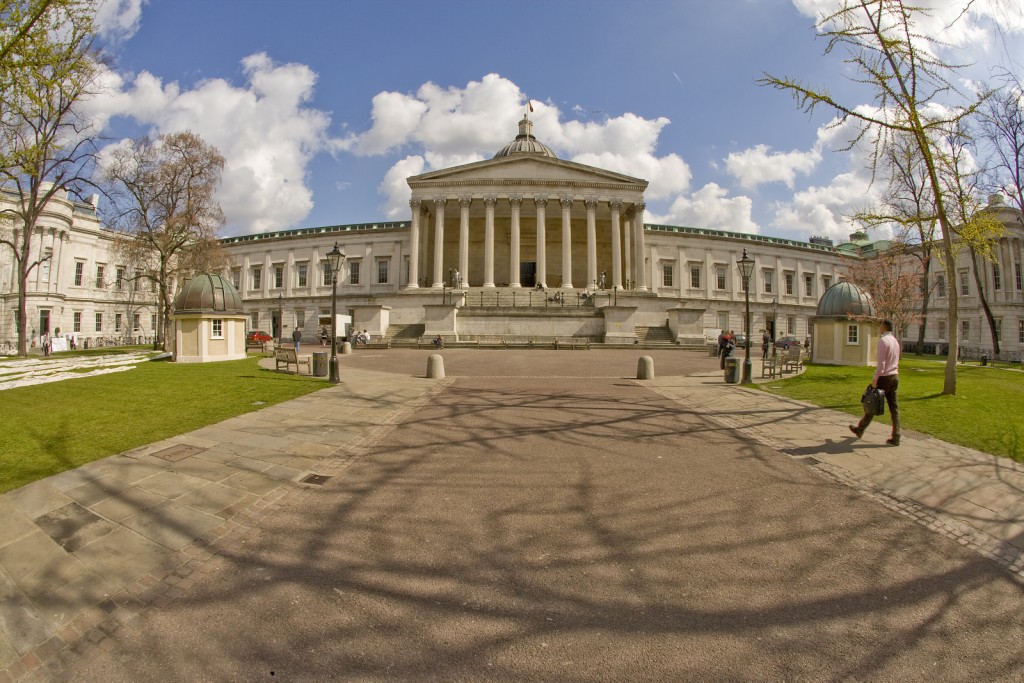 The long overdue pledge was announced today and will see all UCL interns, paid £9.15 an hour.

The interns, of which there are around thirty, will also now receive sick pay and paid leave.

The move comes almost half a decade after ex-provost and pantomime villain Malcolm Grant agreed to pay campus cleaners the living wage. 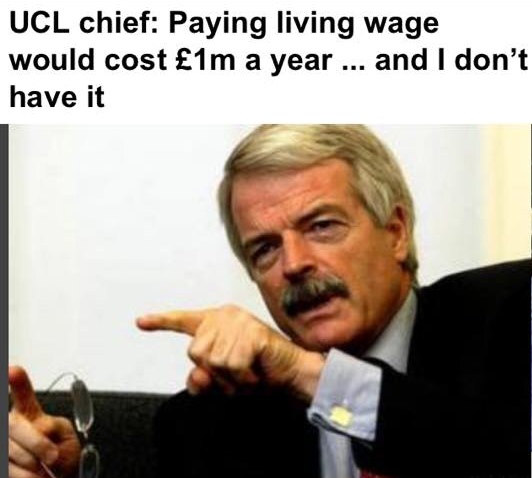 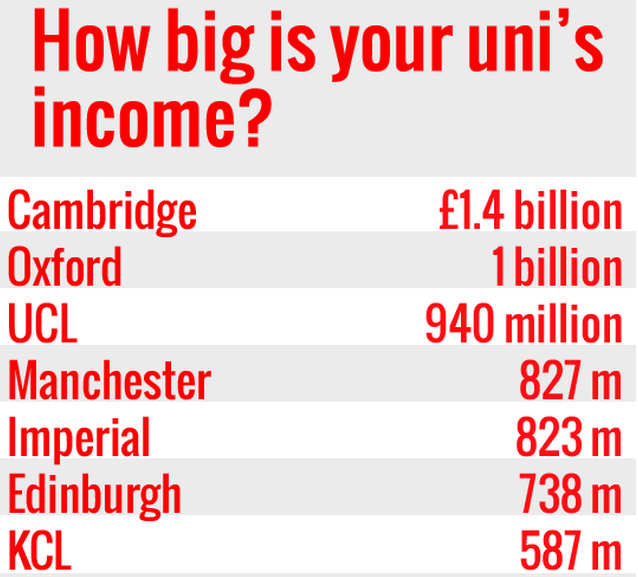 Nigel Waugh, UCL director of human resources, said: “Following consultation across the University we have decided to take this step to pay all interns.

“This makes it far more likely that interns will benefit fully from the experience and makes explicit that they are not a source of unpaid labour.” 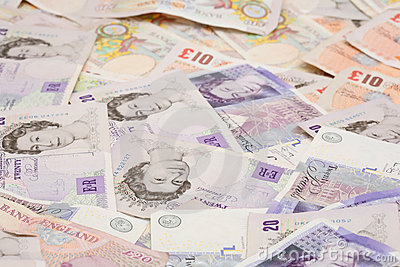 Gesine Manuwald has been making it rain for some time

Certain departments, such as Greek and Latin, have paid interns the living wage for some time.

Classics department boss Gesine Manuwald said: “We feel that they do important work contributing to the success of the institution as a whole, and, as a responsible employer, we should honour this.”

The move is welcomed by UCLU and the lecturers’ union UCU, who have been campaigning for this move.