Women’s Officer could be axed under proposals from 26 societies

UCLU’s full-time Women’s Officer could be scrapped by next year if a groundbreaking motion backed by 26 society presidents is passed two weeks from now. 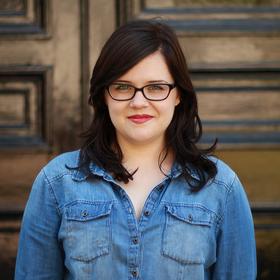 Under the radical proposals, the current Women’s Officer would be replaced by a part-time and male or female Gender Equalities Officer.

The full-time Black and Minority Ethnic Students’ Officer would also cease to exist.

An unpaid BME Officer would take its place and a new sabb would instead represent BME and International Students together. Of these, only the former constitutes a liberation group.

Arguing for a radical restructuring, the motion cites UCLU’s £400k deficit for last year and proposes reducing the number of sabbatical officer from ten to six. It says that money saved could be ploughed into improving clubs and societies.

Men’s Rugby, Men’s Football, Men’s Hockey, Men’s Lacrosse, Drama Society and Pi Media are among supporters of the plans, which will be debated at the union’s General Assembly on December 9th.

If successful, it will be implemented in time for the Spring Elections. 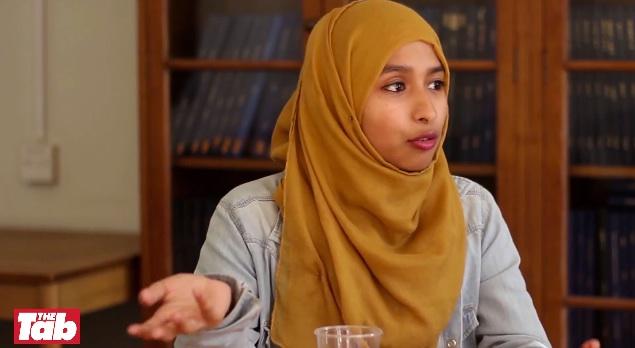 The six new full time roles proposed by the President of UCLU Boat Club include officers for Welfare and Communities; BME and International Students; Activities and Events; Ethics, Environment and Operations; Education, Democracy and Communications, and Post Graduate and Medical Students.

Societies supporting the motion can be seen below: 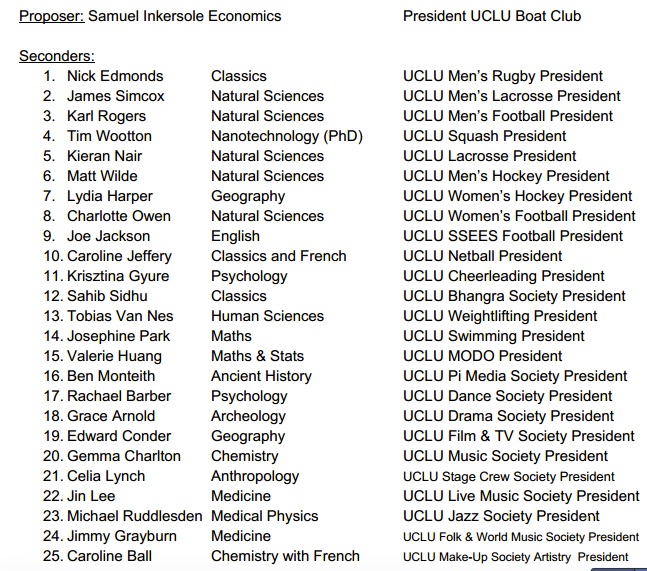 Do you agree with the proposals? Email [email protected] to have your say.