The people spoke, we listened

An e-petition demanding the BBC increase its coverage of the Greens has received 85,000 signatures to no avail… so we broke the silence.

Tuesday evening Green Party leader Natalie Bennett spoke at UCL about her vision for Britain in the run up to the 2015 general election, including plans to scrap university tuition fees. 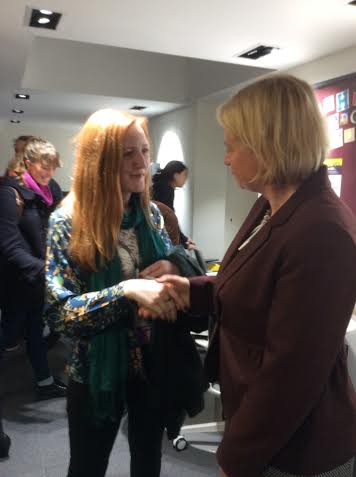 The Australian-born politician spoke to an audience of 130 students about political apathy, lacking social services and financial greed at the top – all specialities of UCL.

Ahead of next week’s Free Education Demonstration, Bennett said education was a “public good” and raised plans to scrap university fees as part of a “peaceful political revolution”.

The Agricultural Studies graduate is running as MP for Holborn and St Pancras, the constituency which includes UCL. 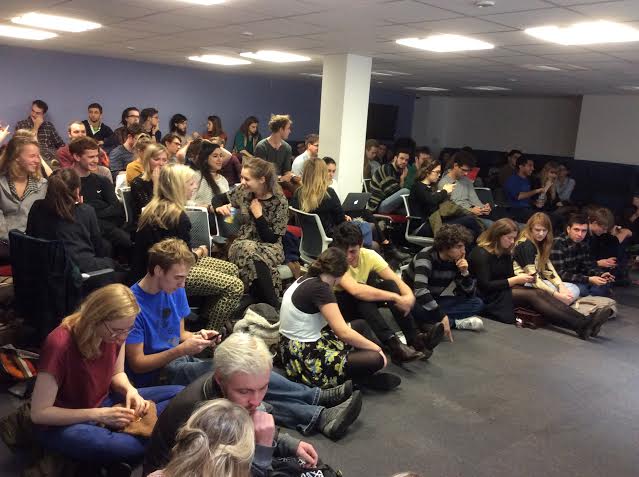 In the Q&A, Bennett reminded cooing Young Green audience members of her status as Britain’s only political leader who can sheer sheep.

There was none of the campus commotion experienced yesterday evening. 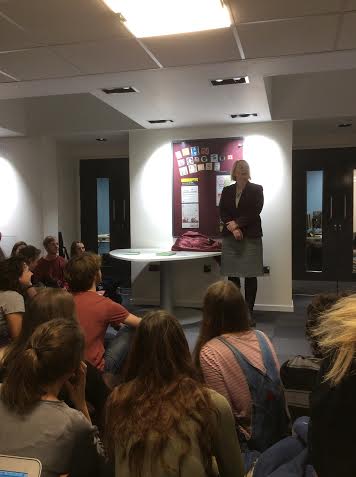 Bennett concluded: “politics is something you do, not something that is done to you”.

BBC, over to you. 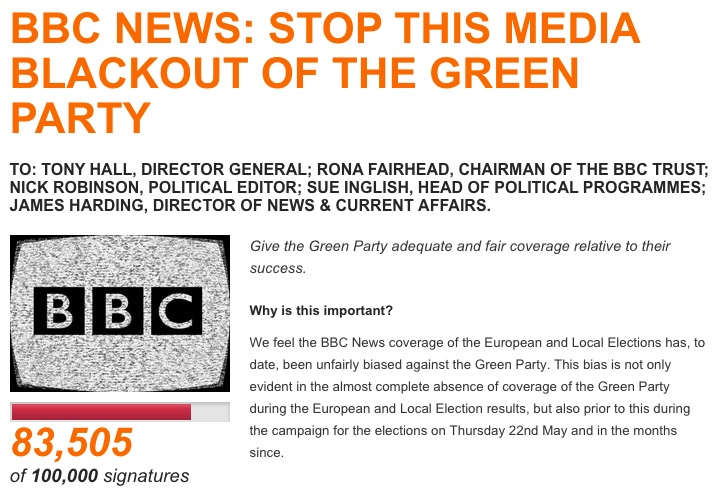 It’s fyn we got there first x