UCL and the EU have left year abroad students at the mercy of hardship funds after slashing funding by a third…without telling anyone. 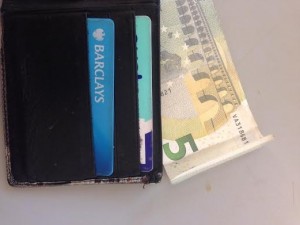 Students won’t be on much more than this a week

The ERASMUS programme, which sends thousands of British students to study at European universities, has cut its grants to just €280 per month – equivalent to around fifty quid a week.

Students only discovered the news after beginning their studies on the continent and comes as penny-pinching apparatchiks at the European Council reined in UCL’s budget from last year.

One student told The Tab that they have received no money at all and have been forced to apply for a hardship grant and emergency loan.

And greedy management have added further insult to injury by charging third years studying abroad tuition fees payable to UCL at a rate of 15 per cent – despite offering 0 hours of tuition over the course of the year. 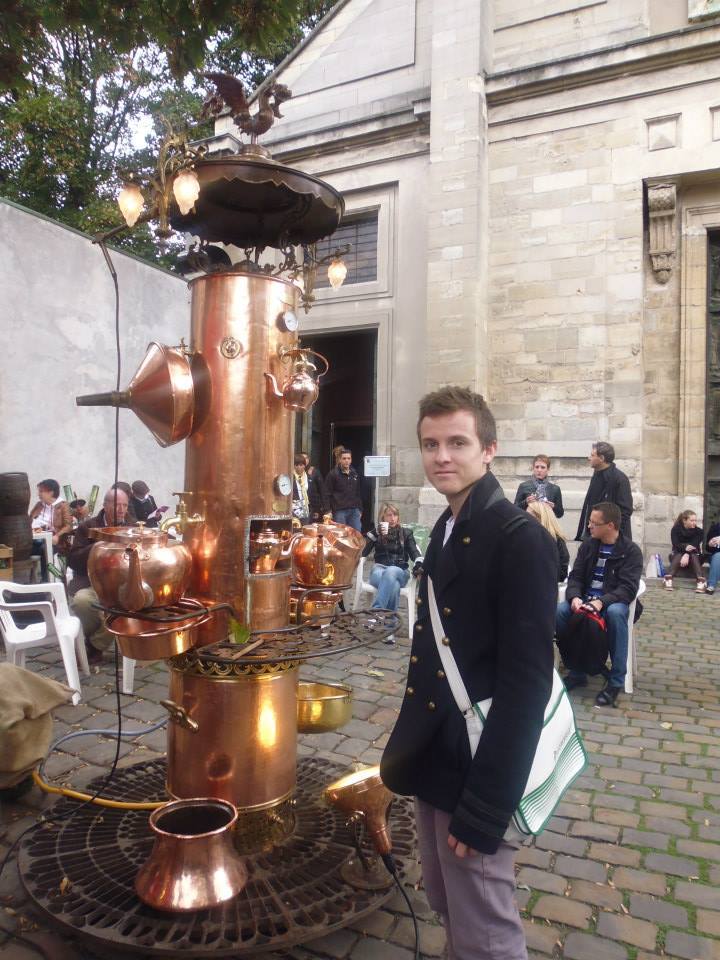 The year abroad formerly incurred no additional charges from UCL, and this means that students’ annual net income has fallen from a healthy £4000 last year to a measly £1250.

UCL’s Study Abroad office says: ‘‘Even at the fullest amount it should really be considered as a bonus amount, students should not include it when making plans ”

Bungling bureaucrats went on to make the sobering admission that students should expect more brutal cuts next year – and that there is no way of knowing how much Europe will slash its budget further.

They were quick to pass the buck and claim that the miserly handouts are a consequence of “a national funding shortfall”.

Current year abroad students have complained that they are being kept in the dark about their financial situation.

Hard-up members of the UCL diaspora have taken to a Facebook group for the 2012-16 ESPS cohort to air their grievances – revealing just how raw a deal that they’ve been getting compared to fellow Brits abroad.

One said: “One of my English friends here from the University of Keele got his grant a couple of weeks ago. 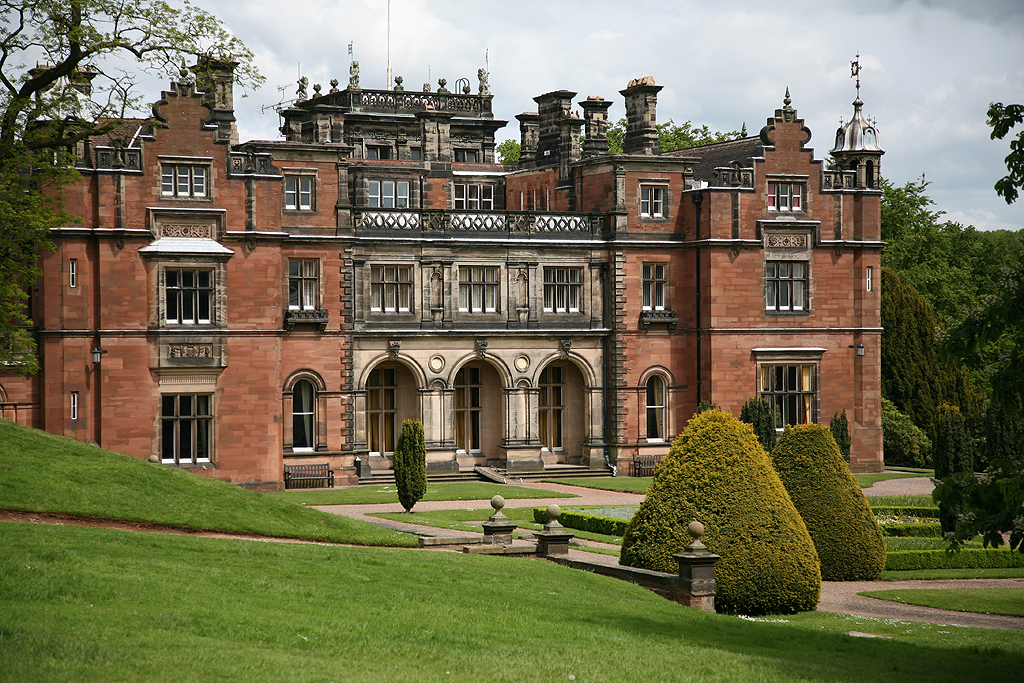 “In other words, we’re both getting the same rate of €400/month, but he’s being paid for the full period that he’s here, whereas I’m not.”

Another added: “I have a feeling they are taking out every single weekend on top of holidays, which is just ridiculous… Gaaahhhhhh”.

Helen Chandler-Wilde, an ESPS third year studying in Italy, wrote on the UCLU Conservative Society website that she was considering boycotting her year abroad – after less than half a year.

“UCL has fudged its accounts and sent too many students abroad; a mistake is entirely of their own making.”

“They are now only funding students for 5.4 months of their supposed 12 month stay.” 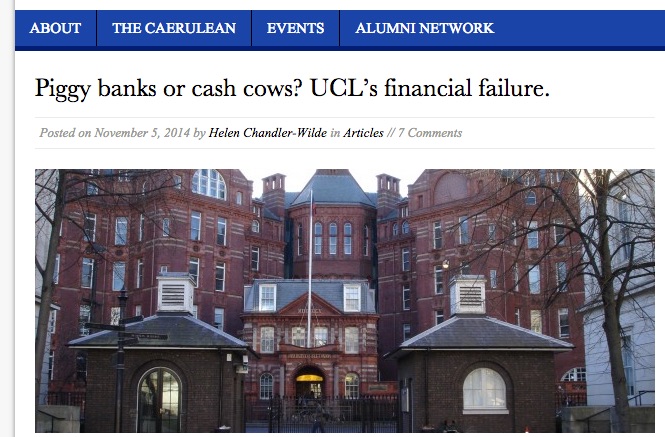 UCL Tories have now launched a petition demanding grants be paid in full and calling for bosses to apologise and come clean.

They also want college management to outline plans for next year’s plans to prospective year abroad students – to spare the 2015-16 cohort this term’s financial misery.

Their campaign is quietly gathering momentum, having attracted 47 signatories in just over 24 hours.

The ultimate insult to students left out of pocket, however, will be unconfirmed reports that Strand Poly is gifting its students in Paris a tidy €500 month – more than double the amount that UCL’s skinflints are willing to dole out.