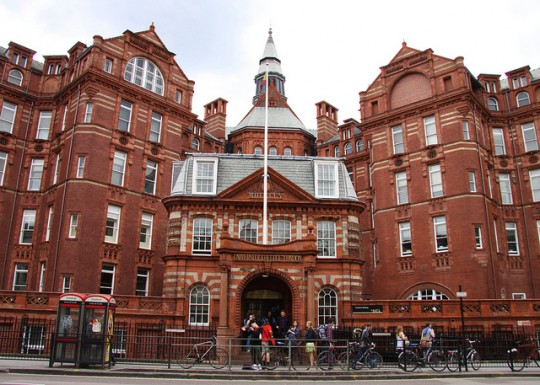 The stunning Hub opened this term in the Cruciform Building

The state of the art facility was paid for by all UCL students as part of the £500 million Bloomsbury Masterplan and opened at the start of this term, with space for at least 200 students.

But last week a male medic whose Facebook account was hacked unknowingly sparked an explosion of debate on the RUMS 2rd year group, where a joke inspired students to show their true feelings towards sharing the Hub with university riff raff.

A friend jokingly posted on his behalf: “Guys has anyone else noticed how many non-medics are in the hub? is (sic) that allowed or not (sic)”. 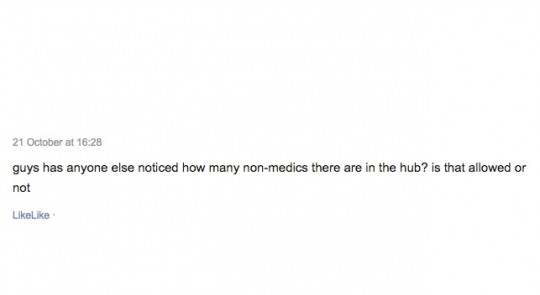 Several medics rallied against the open doors policy in favour of a medic only system, with one even complaining to the Department in anticipation of overcrowding.

Some egalitarian medics stood up for other UCL students and underlined the number of departmental study spaces that all medics can themselves use. 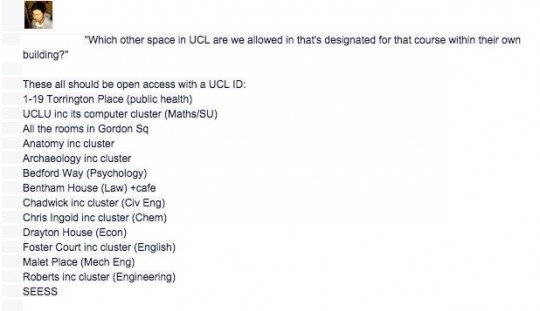 This nice guy stood up for UCL plebeians

One medic called for a “Picket line” to undermine the thread’s self-important tone. 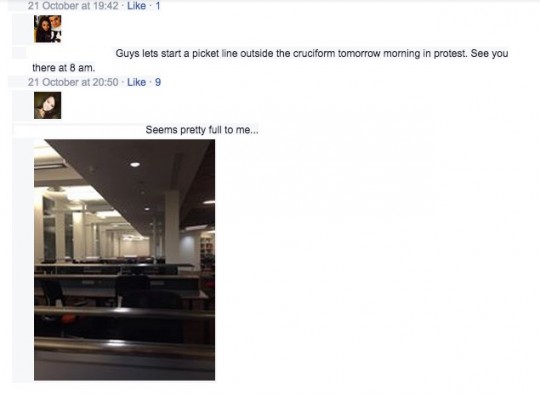 Another student revealed how the plush study pod is already crowded

An anonymous 2nd year medic told the Tab: “To deny other students access to a space they too have contributed to in their extortionate tuition fees is wholly unfair.

“Imagine if a student was told they couldn’t access the main library because there were no books pertaining to their subject.”

Gerard Westhoff, a 2nd year Natural Sciences student, said: “If the medics have exclusive access to the Cruciform cluster it wouldn’t be fair if a medic was then using a computer elsewhere.

“There a shortage of computers on campus as it is. Medics I know seem to just go over lecture slides on computers – other courses, such as mine, actually need access to software only available on UCL computers.

“Frankly the medics should stop complaining.”

It remains to be seen if uni bosses will cave in to the medics’ demands for academic apartheid. 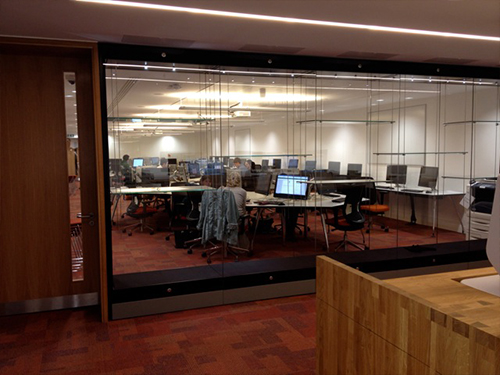 It’s too busy for you, apparently.