Wardens have warned 700 freshers at Ramsay Hall and Astor College to remain ‘vigilant’ after being targeted by gangs of local thieves.

On Tuesday evening residents received an email following a series of incidents outside the halls, including students’ phones and wallets being stolen. 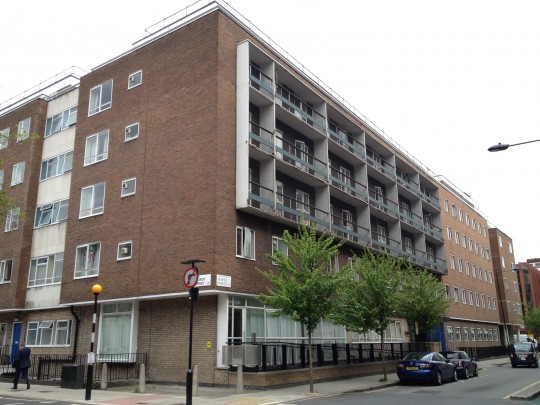 Ramsay’s a goldmine for thieves

The message advises residents to be especially alert at night and report any one acting ‘suspiciously’ to halls staff. 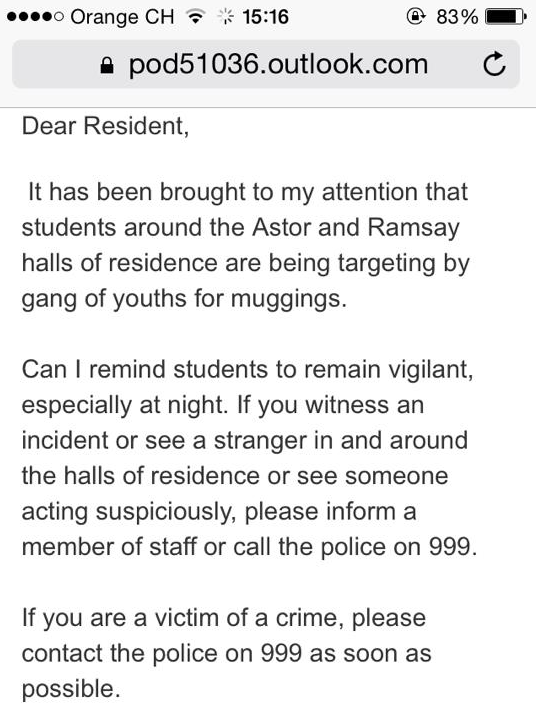 There are on average over a thousand incidents of theft around Maple Street every month, including 700 muggings.

UCL students make rich pickings for local thieves, with hundreds walking around the area until the early hours. 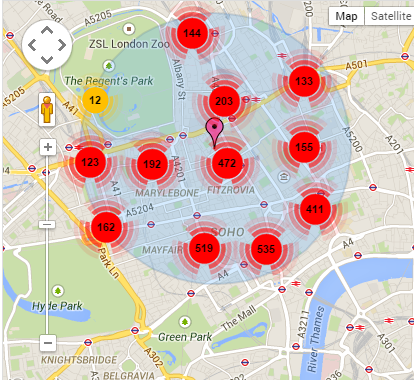 Last week, a male student walking back from Loop was accosted by a local gang asking if he wanted to buy weed, a classic ploy used by thieves.
A witness told us the hooded hooligans subsequently “demanded money” from the student, who readily emptied his pockets.
This morning a Ramsay receptionist said students make especially “good targets”.
Charlie Macnamara, a Ramsay resident and 1st year English student, said: “Obviously the Hall’s warning is worrying but there’s also such a thing as common sense.
“Freshers wouldn’t be such easy targets if they walked in groups and avoided sauntering around halls drunk at 4am.”