UCLU’s autumn elections have passed with a whimper…with over 27,000 students choosing not to vote.

Remarkably, however, the measly 6.1 per cent turnout is good news for the union, representing a 50 per cent increase on last year’s total of 4 per cent. 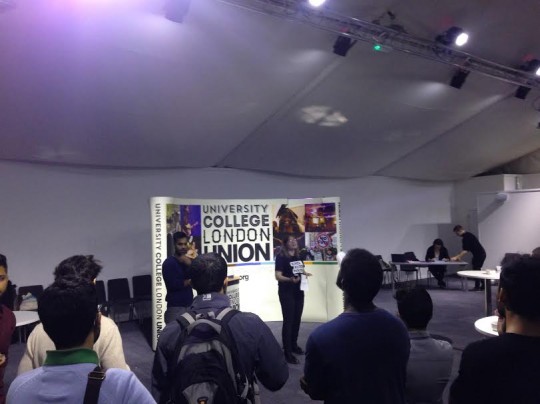 2,919 ballots were cast for a range of part-time, unpaid positions – which include Halls, Postgrad, Faculty and RUMS reps.

Also up for grabs were seats on the union’s Trustee Board and delegation to the NUS.

The results were announced this evening by the union’s Activities and Events Officer Sabeeh Imran Rasool and Democracy and Communications Officer Hannah Sketchley at an inappropriately-billed Results Party in the quad marquee. 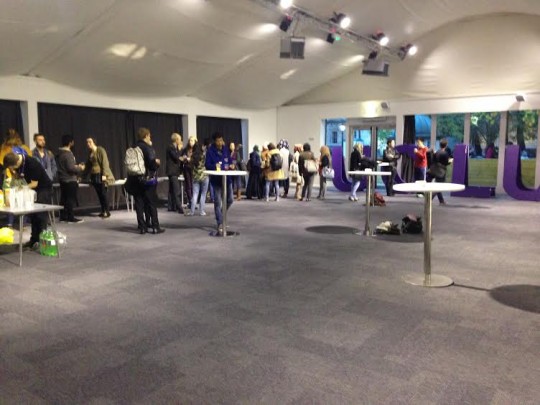 The results party: easily mistaken for an Ibiza megaclub

The news comes after we asked you whether you’d be voting…and the answer was a resounding no.

In spite of the electorate’s overwhelming apathy, Sketchley remained pragmatic, and told The Tab that “turnout can always be improved”.

“Obviously I’m happy that it went up, but still the percentage of people voting is quite low”.

“Although the most important thing is that our turnout was higher than King’s!“.

Can Strand Poly do anything right?