Union’s first major meeting fails to attract even 0.5% of students

UCL’s General Assembly was embarrassingly called off this evening with less than 200 students turning up.

The Union requires just 200 people for a General Assembly to take place but barely 150 attended.

The meeting was planned to start at 6pm but it was delayed for half an hour, by which point students were pouring out of the Cruciform.

Union Chair Mohammed Fahed toyed with the idea of calling a Meeting of Members, where attendees can vote for motions to be forwarded to the Council for possible ratification.

But by half six there were fewer than 0.5% of students in attendance, too little for any meeting to occur.

Fahed proceeded to cancel the meeting with a humiliating 140 in attendance.

A series of controversial motions has now been postponed until later this month.

One was entitled “A jolly good bello”, referencing the “Bellogate” scandal that saw 26,000 students emailed the same message last night. 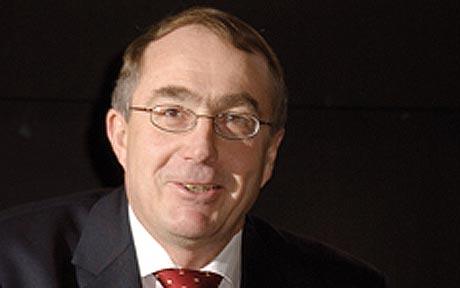 Students were still reeling from Bellogate

The proposal would have seen the Democracy and Communications Officer begin every email with the word ‘bello’.

Its otherwise lukewarm proposals relating to Israel-Palestine grassroots work were opposed by Friends of Palestine and likely subject to deferral anyway because tonight’s meeting coincided with the Jewish festival, Sukkot. 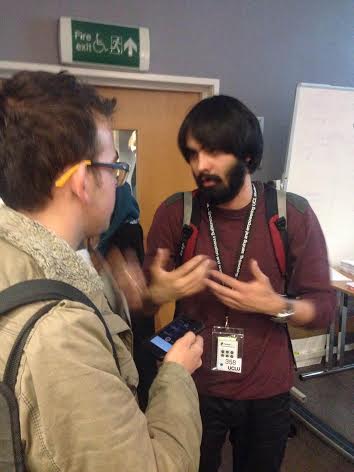 Other motions included one expressing solidarity with Hong Kong’s pro-democracy protesters and another to keep Wednesdays free of lectures for sport and “sportsnight”.

UCLU Chair Mohammed Fahed told Tab: “Yes, apathy is some of the reason…students don’t feel they relate to some of the motions proposed”

“I always encourage people to put more motions relating to students forward. It just didn’t work out in the end.”

“Just how could this set of motions on Palestine and Sportsnight and Hong Kong and even Bellogate fail to get one percent of students?’ 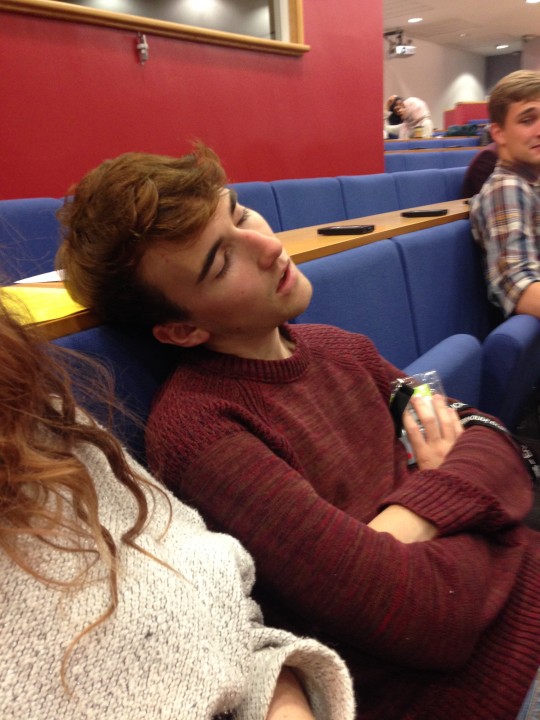 One student was seen falling asleep