One Mayfair estate agent says over a third of occupants paying a mouthwatering £1000 per week are students, while another based in Marylebone reports a 41% student majority. 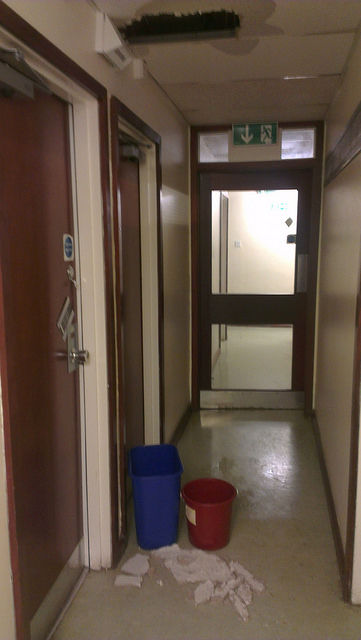 No grim living in cheap digs for these guys

They say that oil rich Arab royalty, Russian oligarchs, African statesmen and Asian businessmen send their offspring to London to live in the equivalent of a “luxury hotel suite”.

Most students pay around the relatively cheap £170 mark – but this still amounts to 100% more than average rent outside the capital.

Students paying top dollar typically come from cautious and competitive families who want their offspring to live in a a “secure, protective environment”, just like this place.

Instead of grimy pulls in the Roxy, estate agents say that foreign students are here to acquire an education.

A wealthy foreign student at UCL, who wished to remain anonymous was quick to reject the idea that parental spending on cushy pads is “reckless” or a garish treat for spoilt children.

Instead the Law student claims that parents want to maintain a “familiar” level of luxury that is the norm. To these parents, it is the “natural thing to do”.

“That is simply how they spend. It’s consistent with their lifestyle.” 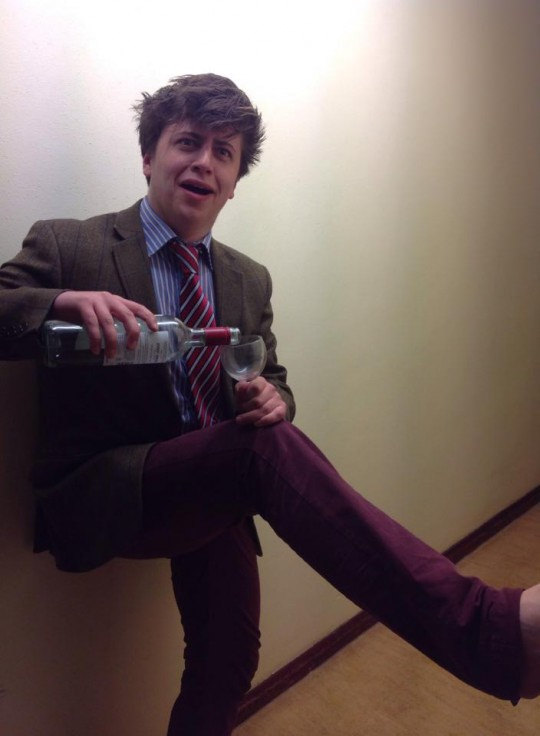 Speaking to the Tab, UCLU Labour chief Nathan Steele decried what he calls “warping of the market” that “drives many other students out of these areas”.

The Camden resident says: “Landlords and agents charge higher rents as they are aware that there is an increasing segment of the student population able to afford such extortionate prices, which drives many other students out of these areas”.

When asked if he hated the rich, Mr Steele said “No.”