Neuroscientist Gennadij Raivich, 52, was found guilty of abusing a young woman from Cambridgeshire who had got in touch with him over his ‘one stop shop’ sperm donation service – which he creepily dubbed his ‘breeding programme’. 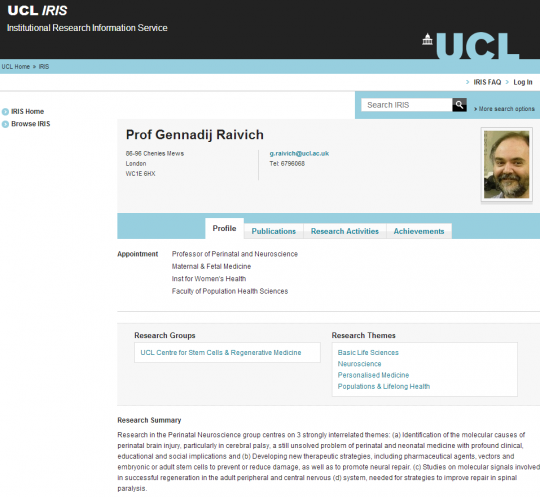 Raivich, who had worked in the UCL Institute of Women’s Health, used his medical and scientific credentials to coax vulnerable women whom were desperate to become mothers to perform oral sex on him in return for sperm samples.

The disgraced professor, who has fathered over 50 children through his services, was sentenced to nine months imprisonment, ordered to pay £5,000 costs and to sign the sex offenders’ register for ten years.

In addition, he was handed a Sexual Offences Prevention Order banning him from being a sperm donor.

However, Raivich, who has three children of his own, will not face any jail time and was effectively a free man after his nine-month prison sentence was suspended for two years.

The jury was also unable to reach a verdict on eight further counts of sexual assault and sexual assault by digital penetration involving a same-sex couple who had received a sperm donation from him. 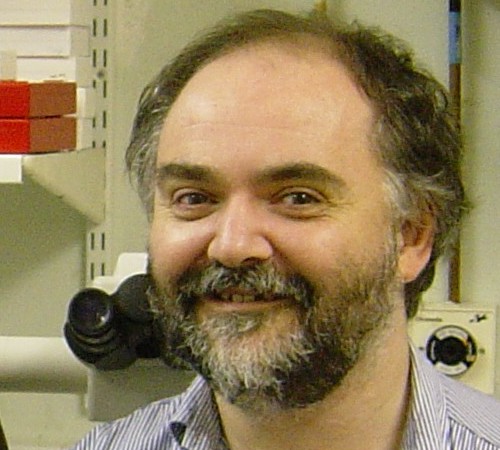 Detective Constable Adam Knott, who led the investigation for the Met’s Sexual Offences, Exploitation and Child Abuse Command, said: “Raivich used his qualifications as a medical doctor to attack a woman who was desperate to become a mother”.

“When she was at her most vulnerable he went on to exploit and abuse her for his own sexual gratification,” he said.

A spokesman for UCL, where he had worked in maternal and fetal medicine at its Institute for Women’s Health, said in response to the outcome: “I can confirm that Professor Raivich is no longer an employee of the University.”

After the hearing Detective Inspector Neil Rawlinson urged other victims to come foreword, saying: ““I would ask the public get in touch with the police if they suspect wrongdoing with the confidence that we will listen to you and support you.”