UCL is a rich boy’s playground

And no one’s doing anything about it

We all know the person who wakes up at dawn to recalibrate their shakras and whose landlord goes by ‘mummy and daddy’.

UCL, despite its origins as a beacon of social inclusion, is nothing more than a rich kid’s playground. That’s not stale snakebite and rogue bodily fluids you’re smelling at Loop on a Wednesday… 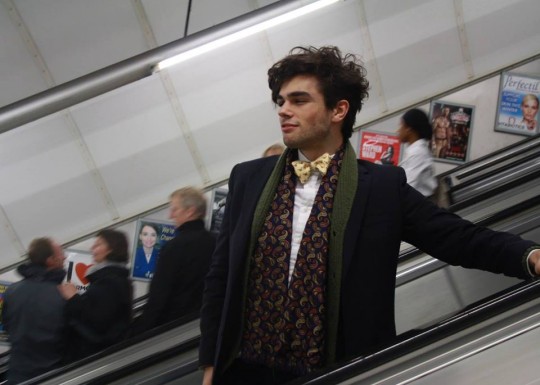 London is a creaking, gentrified, ghettoised mess of a city, so it’s no surprise that studying here attracts the haves rather than the have-nots.

A third of students here are privately educated, among the highest rates in the country, and only 1 in 5 is from a working class background.

Almost half of students come from abroad, shelling out up to £30,000 for the privilege of studying with their fellow countrymen.

Obviously only the elite of Paris and Beijing can afford to pay £3000 above the average wage to sit in overcrowded lecture theatres and watch their parents gobble up more and more property in Zone 1. 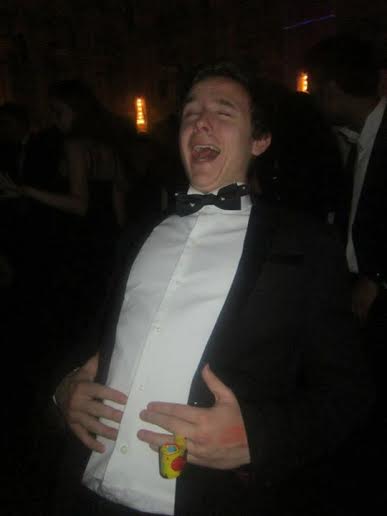 London rent is double the national average, but before you move into a flat overlooking Hyde Park, you can spend a year in halls overlooking a fringe group of devout Catholics picketing a sexual health clinic – and pay over £200 for the pleasure.

The year I started, when Gordon Brown was still gurning his face off in PMQs like he just double dropped, it cost a dear £170 to live in Ramsay’s concrete dystopia.

You’re coughing up £120 extra a month for the same dank rooms, the same ‘facilities’ and the same relentless roadworks.

Given London’s expensive nightlife, fewer student friendly spaces given the closure of ULU and other higher living costs, it’s even harder to make your -£2300 stretch as far as it needs to.

This necessarily means that only the privileged can afford an education at UCL. No wonder so pitifully few of us identify as working class… and that anaemic outreach programs are as successful as Beth Sutton’s uppercut on George Galloway.

The sobering fact is that there simply isn’t the assistance to help these students live in London. 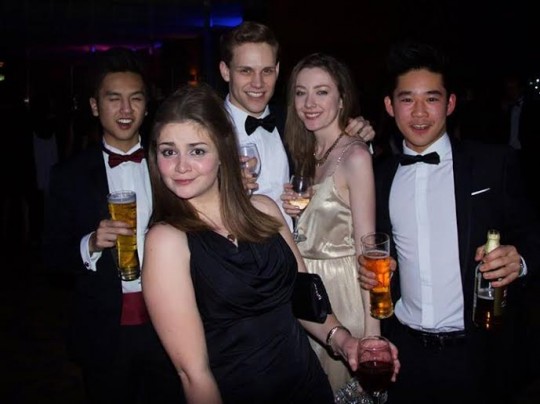 UCL spends millions on ambitious projects like that ‘slave labour’ factory in Qatar and the Crick Institute, but don’t seem to realise that some of the same ambition and investment is badly needed in its own backyard.

Our university has greater cash flow than Robert Mugabe’s back pocket and it shows.

But, in my four years here, this cash-hungry university has compromised more and more on its values and sunk deeper and deeper into the quagmire of double-barrelled self-interest.

Enjoy the quails eggs, I can’t wait to leave.