ULU shut down and nobody cared

How did the biggest student union in Europe close down without anyone noticing?

Maybe this summer, you visited an island in Europe somewhere and gurned until your mouth resembled a camel’s dislocated jaw.

Maybe, you bagged work experience at an advertising firm and unashamedly told yourself and your friends you did actual stuff – no, really, you did.

Maybe, you tuned into the World Cup.

But you definitely didn’t notice the biggest student union in Europe close down, did you? And what’s more, it was your union. 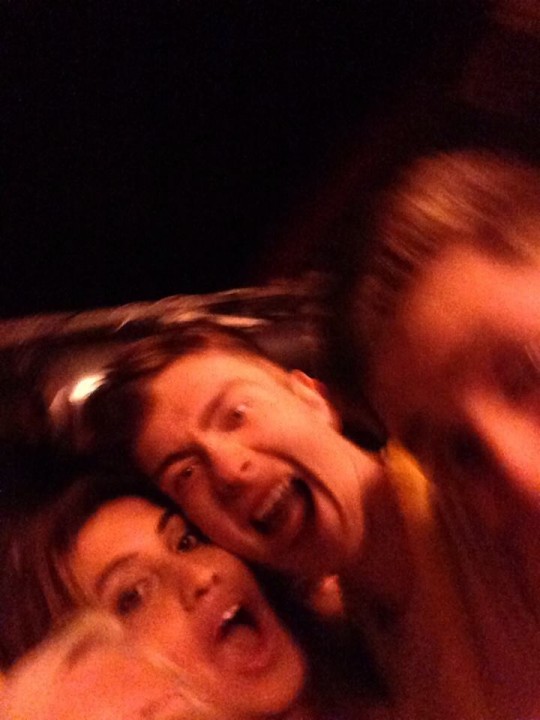 Me and my pal, mandy.

This summer the most unnecessarily big and bureaucratic union since the Soviet one closed its doors forever – without most of London’s students noticing or caring.

Student politics has a PR problem. Why?

The issue is that most representatives are left-wing prigs campaigning for Sudan or Gaza or wherever before y’know, the things they’re meant and paid to care about – like the extortionate cost of student life in London.

The 120,000 ULU-affiliated students in London didn’t need more Stalinist parrots mis/representing them on distant issues and didn’t need to pay for the pleasure either. 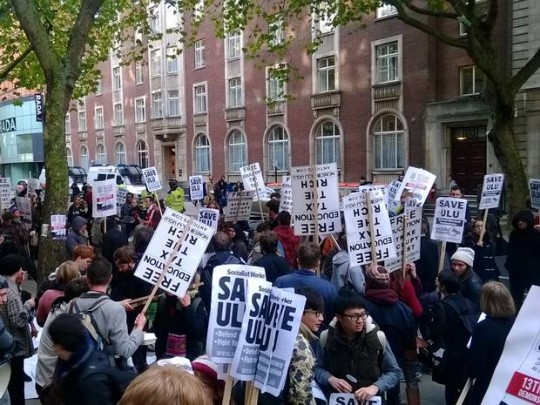 Students getting tetchy about something or other.

The opportunity to create a strong and unified voice for London’s skint students was simply wasted.

The decision to close ULU was as undemocratic as its day to day running, so at least you can’t accuse them of being inconsistent. The University of London management jumped on fantastically low election turnout to close it down without proper student consultation or, indeed, much bother. 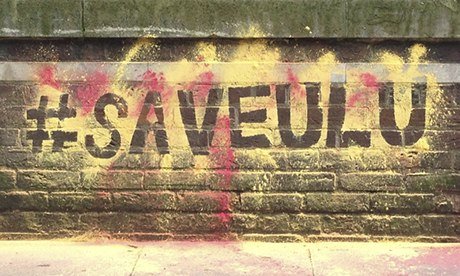 How’d that one work out for you, guys?

Over the past decade, unions grew to provide most of their own clubs, societies and welfare services anyway – so there was no identifiable merit in keeping the services ULU provided and student run. Even the bureaucracy junkies at the NUS slammed down plans to fund a new, pan-London student union.

That’s why you didn’t care. And why you shouldn’t have either.