Iconic night at Moonies moving to The Borderline

Soho’s Moonlighting Club, a UCL favourite, has closed its doors for the last time.

The legendary nightspot, nicknamed “Moonies”, quietly announced the move after its lease expired in July.

But its student nights will be reborn in The Borderline, a club famous for its celeb gigs.

Mick Jagger, Bryan Adams, and REM are just some of the names to have crossed its threshold. 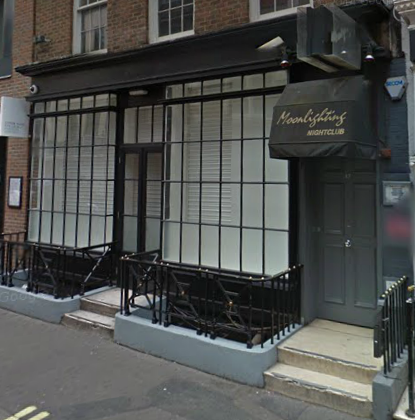 A spokesperson from the current Greek Street watering hole told The Tab that they had only ever held a short-term lease on the building.

Now it is set to be turned into a branch of cocktail chain Be At One. 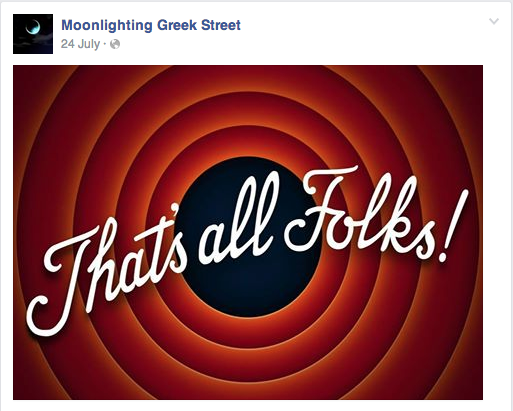 The bewilderingly popular Cheap$kates and I Love Mondays nights will move around the corner to the bigger venue on Manette Street.

A spokesperson for the nights said: Only the location has closed, the events I Love Mondays and Cheap$kates continue. We are now just around the corner at Borderline, Manette St, Soho, W1.

“[It will be the] same drinks prices, same team, same great night out in Central London, with the same student discounts.”

They went on to blame the closure on a tough environment for independent chains in the West End, which they say are being “pushed away” in order to capitalise on the area’s popularity with tourists.

“It was my home-from-home. There was no better place for me to work my magic.” 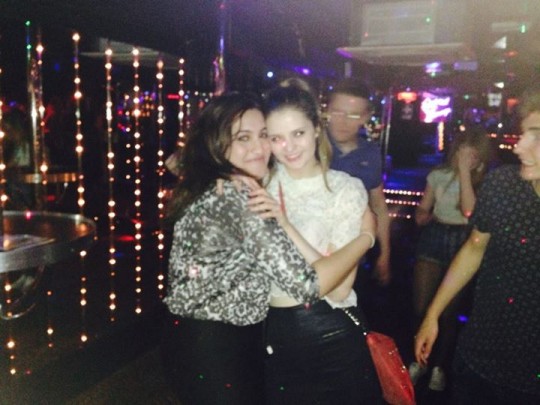 Moonies brought joy to many

Despite popular mourning, one loveless misanthrope, who asked not to be named, said “I only went once, and if you want my opinion, it was stupid.”

Maybe the new night at The Borderline will change such opinions in the future.