“Essentially, Dobermann Collective is an online community of DJs and producers from across the UK and Europe that seeks to provide a platform for undiscovered artists. We encourage contributions in all forms and publish them on our website in order to give exposure to our members”, says Markus, who came up with the idea on his Year Abroad whilst couchsurfing in Munich. 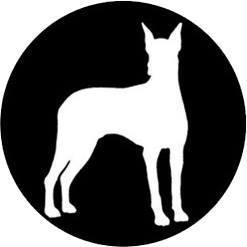 Who let the dogs out?

“I was looking for a place to live and in the process ended up spending a few nights with these DJs. Although they were becoming well known in Munich, they were struggling to find nights to play at further afield. I was thinking about how I might be able to help them and that’s when I came up with the idea for Dobermann Collective.”

The website is a multimedia platform consisting of contributions in the form of 30 minute mixes (the Dobermann Collective trademark), written features about electronic music and details about their upcoming nights. It also showcases the work of photographers and graphic designers who are interested in working in electronic music. Currently, Dobermann Collective has over 15 members from various locations across Europe, including Amsterdam, Rome, Berlin and more.

Friday’s event is at the Horse & Groom in Shoreditch

“Each contribution really reflects the creative influences of our members and the area they come from. The idea is to build a community, that encourages people to collaborate with one another”, said Dom who helped create the concept whilst in Vienna on his Year Abroad. “We’ve had a really positive response so far and have had artists from all over getting in touch wanting to get involved”.

Chris, who represents the project from Bristol, said “We’re always looking for new artists and encourage anyone to get in touch. The most important thing is that people are committed and enthusiastic about their music.” 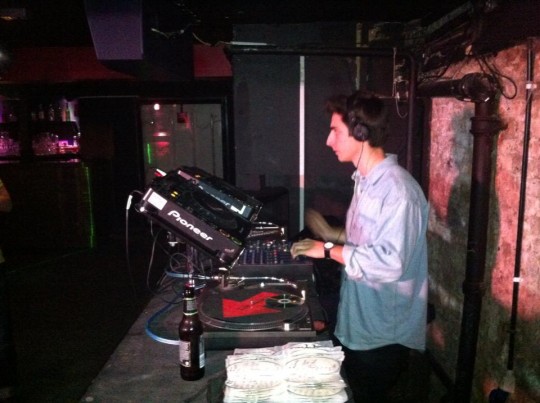 One of the main ways Dobermann Collective promotes their members is through their London based night – K9. Here, undiscovered DJs get the opportunity to play alongside more established names. The next K9 is this Friday, 21st March at Shoreditch disco pub – the Horse & Groom. Berlin’s Kindimmer is flying in to headline the night, but anyone attending will also get the chance to see UCL’s favourite DJ duo Deelux Audio and Newsreel behind the decks.