The popular student newspaper London Student looks set to disappear, according to a statement made by the University of London which confirms that they will no longer offer London Student financial support.

It looks likely that London Student will sadly fizzle out right around the same time as the University of London Union does – this summer. 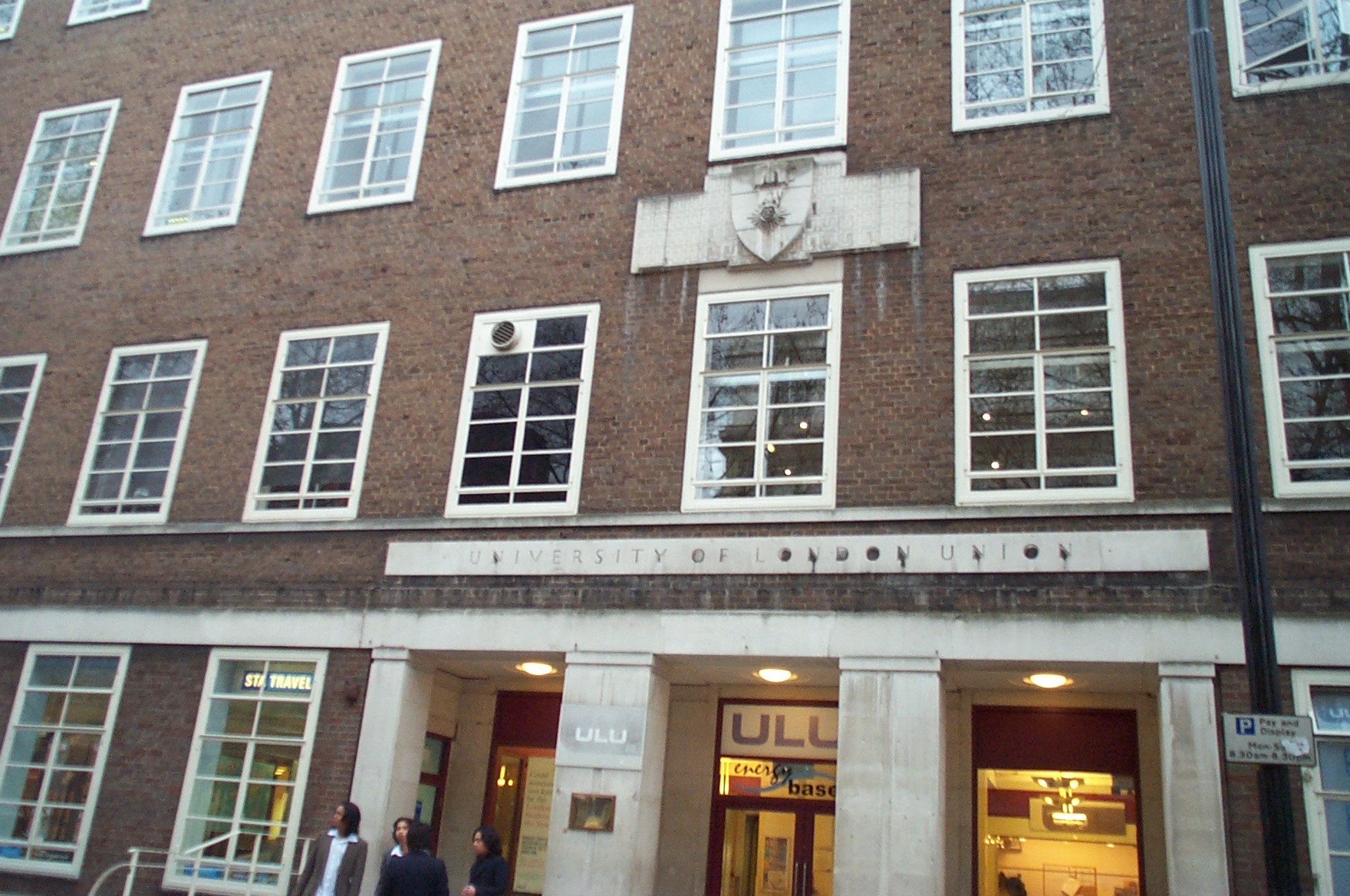 The University of London said, “The post of editor will no longer be funded from the college subscriptions which have now been redirected to support student union activity within each individual college in the federal university.”

In a compellingly laissez-faire twist, they added: “In future, if the student body wants to run a university-wide student newspaper it can of course do so… but this is up to the students.”

London Student was founded in 1954 and is the largest student-run newspaper in Europe. Sadly, it looks like the extensive archives of past issues in the UoL library will soon be all that remains of the paper. 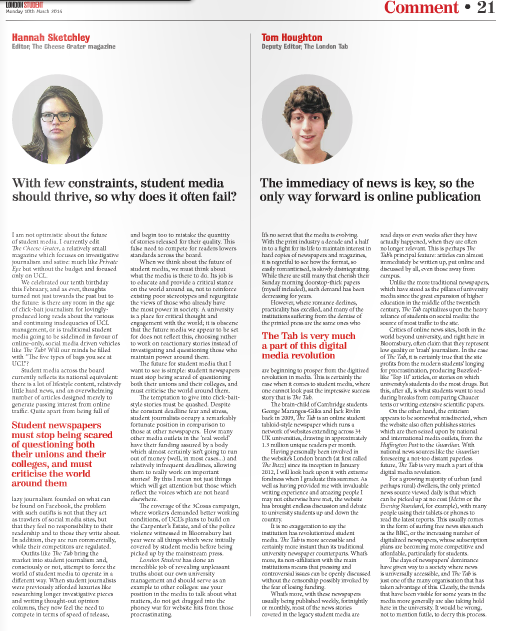