You could watch Prince at Ronnie Scott’s for £6

The artist formerly known as Prince now known mostly as Prince again is doing a string of secret gigs in tiny London venues — mostly in the vicinity of UCL. 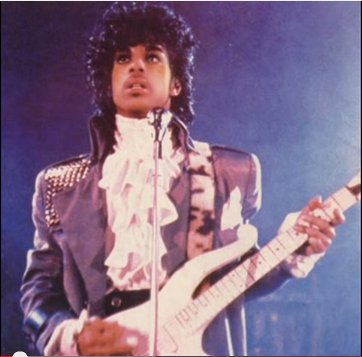 ‘The Purple One’ kicked off the latest leg of his new tour to promote album Plectrum Electrum with an intimate gig in hip London singer Lianne La Havas’ front room in Leyton before heading into central London to perform a secret show at Electric Ballroom in Camden.

When asked for details about where he will be performing while in our fair town, the diminuitive pop legend dropped the names of a few local haunts including jazz favourite Ronnie Scott’s and the Bag O’Nails Club in Soho. He also let slip that the guerilla gigs would only cost his fans “about $10”  per ticket, or six quid to me and you. (That’s the same price as a Big Tasty with bacon large meal at McDonald’s.)

The ‘When Doves Cry’ singer might just be a little confused however. When asked during the same interview, Mr. Prince seemed unaware of what or where mega-festival Glastonbury is, replying “do you want me to play there tomorrow?”

Whatever the reason, keep your eyes on Twitter and this countdown to see the star in his first UK tour for seven years, at a fraction of the usual price.