Second to challenge the thus-far unbeaten Bentham is RAG’s President Océane Suchail and Charities Officer Tom Papaloizou. The pair are currently gearing up for the annual Jailbreak event, happening this year on the 8th and 9th of February, in which students must get as far from UCL as possible without spending a single dime. 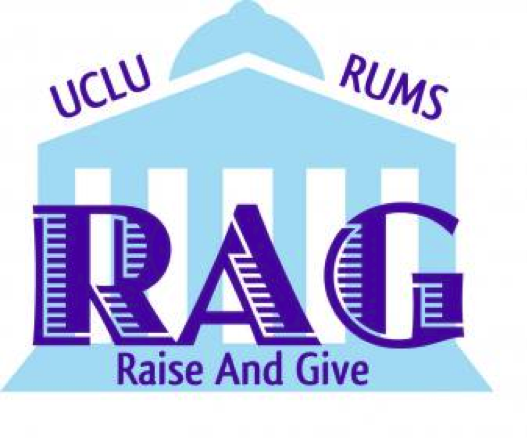 Océane said “we organise fun events to raise money for our three charities ActionAid, No Second Night Out and Make a Wish Foundation”.

“As well as Jailbreak, we have a brand new event this year – Take Me Out – happening for Valentine’s Day, and we will be bringing a huge crane into the Quad again to do Bungee Jumping!”

Of the weekend’s Premier League fixtures, they’re going for a Newcastle home win in Saturday’s Tyne-Wear derby. Tom adds “even though losing Cabaye may hurt them, I don’t think Sunderland have enough firepower to cause Newcastle many problems”’.

For Monday’s clash of the titans when Chelsea visit Man City, the pair are predicting a home win. Tom calls Jose Mourinho “the master of boring football” but concedes that he “can’t see anyone stopping City scoring. The Blues may grab a goal but other than that I can’t see Chelsea doing great”.

Jeremy echoes the sentiments of the RAG duo. Having been declared an honorary citizen of France following his correspondence with leader Gabriel Mirabeau in the build up to the 1789 French Revolution, the political radical is backing French national Samir Nasri to bag a brace for City. 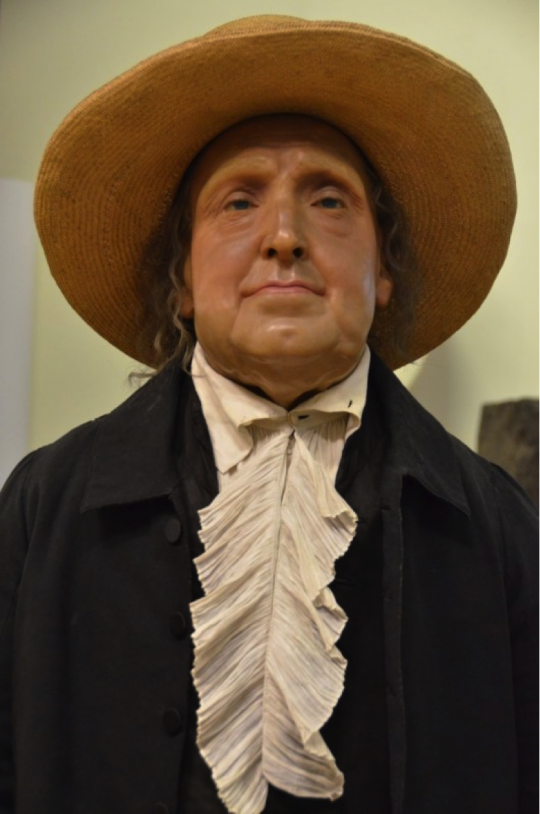 He also predicts Arsenal defender and No.6 Laurent Koscienly will score in a 2-0 win as a fitting a tribute to Jeremy’s date of death: June 6th, 1832. This would take the number of 2-0 wins in the Gunners’ last 13 matches to five: the age by which a young Bentham was able to play Handel sonatas on his violin.

And here they are:

Jeremy wins again! He’s getting quite good at this.

Follow Jailbreak Live on the 8th and 9th of February on The Tab!