Lie January: Why I told everyone I was doing Dry January when I really wasn’t

Jennifer Simpkins explains why she decided to lie, instead of go dry, this January

It’s nearing the end of January, which means that for many dry-mouthed abstainers across the UK, a long month of tortuous self-discipline is finally almost over. Contrary to the beliefs of many of my acquaintances, my Dry January is not over – because it never began. Yep, I told a big, fat lie that I was doing Dry January, when actually I was doing whatever-the-hell-I-wanted January. Why did I decide to tell barefaced lies to my friends about my drinking habits for a whole month? Well, I’m a bit of a dick. But mostly, it made for an interesting social and intrapersonal experiment.

If you’re a student, drinking alcohol is in your blood (which can be somewhat of a nuisance if you happen to get breathalysed). Of course, there are those who abstain from alcohol for religious or other personal reasons, but the majority of us take gratuitous amounts of pleasure in knocking back Jaegerbombs like Mast-Jaegermeister is going out of business. 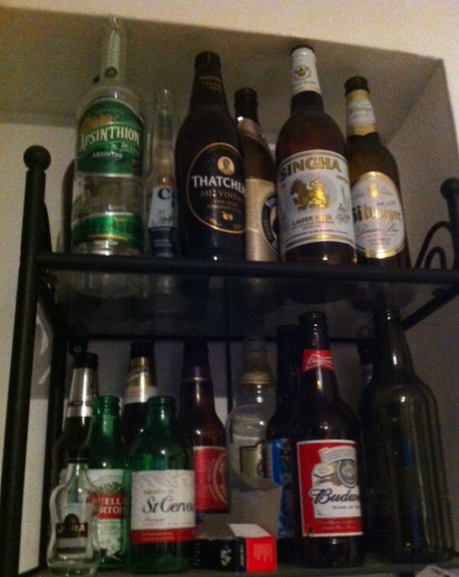 Very occasionally, making a decision to not drink just because you don’t particularly fancy it can actually redefine you in the eyes of the people around you. Quite often, this redefinition entails you being a “boring wanker” – and that’s an actual quote re: me from one of my best buddies.

It’s sad but true that, even though we’re all technically adults at university, choosing to not drink one night when you have done previously will probably involve you getting flack from even your best mates – who refuse to understand a sudden decision to not drink unless it’s got something to do with your 9am shift at work tomorrow.

Obviously, when I first heard about the idea of Dry January, the cowardly introvert in me did a little dance of glee. Finally, here was a ready-made excuse to stay sober without having to fend off snide insinuations that I didn’t know how to have any fun. Suddenly, thanks to Excuseuary, I was even a sort of slightly admirable martyr in a few peoples’ eyes – kind of like Mother Theresa with better hair, but instead of helping lepers, I was helping my own liver.

What they didn’t know, however, was that I was being far from saintly and was really having my beer and drinking it too – to alter a well-known idiom. 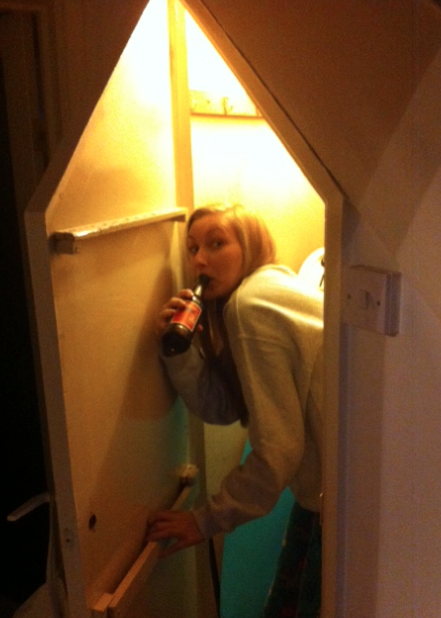 With all previous social pressures removed thanks to my handy little white lie, I was enjoying drinking much more. Not once in January did I feel obliged to spend what little expendable cash I had on alcohol just because my workmates wanted to meet at the pub. Not once was poor lickle emotionally-fragile me belittled and teased for just taking a night off drinking. And not once, on a night out, was I encouraged or even physically forced (it’s happened) to take a shot when I didn’t really want to.

I felt empowered throughout the entire month, because the entire exercise was essentially a process of retaking ownership of people’s perceptions of me and my life. What with social media platforms like Facebook, Twitter and Instagram, our “party lifestyles” are now public domain – and this January, I finally felt as though mine was mine, and mine alone to enjoy. 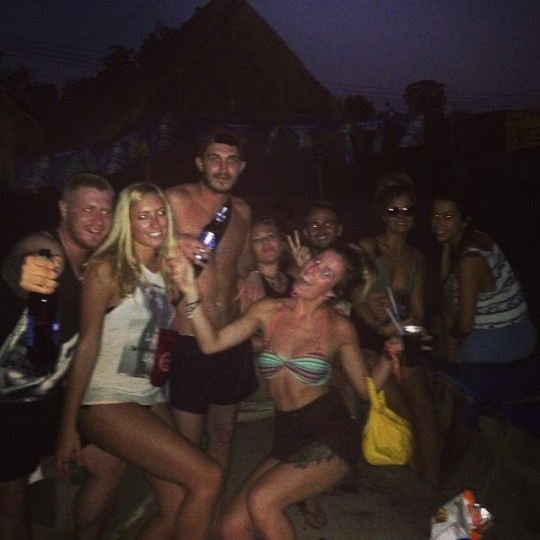 Yes, I see those very conspicuous alcoholic beverages that you are holding. Well done you.

I categorically knew that I wasn’t drinking for the sake of anyone else’s perception of me as “fun”. I couldn’t post any obnoxious “WOOOO PARTY I’M SO CRUNK RIGHT NOW” status updates because I’d told a load of people that I was off the bottle. In my own Lie January, I just had a beer when I genuinely wanted a beer, with a few good friends who knew about my drink-related double life. And ironically, I drank a whole lot less than I usually would in a month. 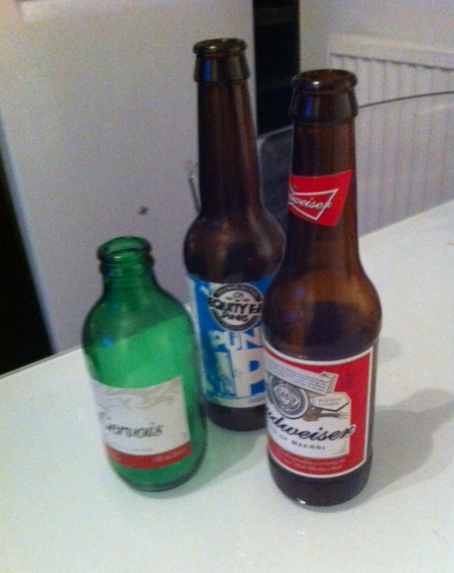 January’s about to be over – and so too, is my convenient excuse to not stand up for myself when it comes to drinking at uni. Now, however, I feel much more confident about knowing – and asserting – the difference between wanting to drink for the sake of drinking, and wanting to drink for the sake of others’ perceptions of me. My Lie January might not have completely detoxed my liver, but it’s done wonders for my mental and social media health. 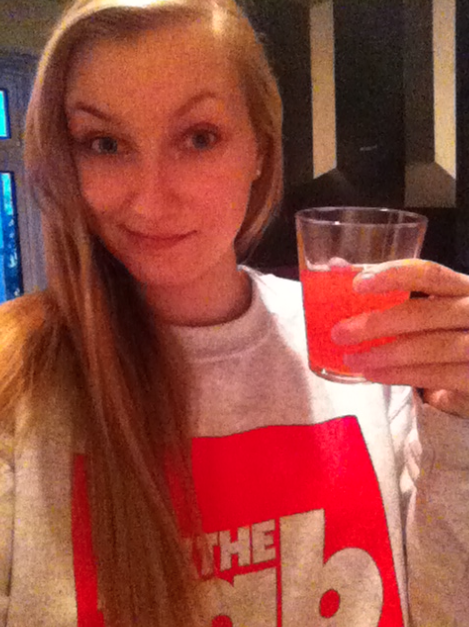 Sometimes I’m quite happy with a soft drink, actually