First up to challenge Bentham is Michael “Borat” Napal-David, president of RUMS football society. He describes his club as “the best in RUMS”, having won NAMS (National Association of Medical Schools) football tournament “17,826 times on the trot”, also being awarded the Wilkinson Sword AFA fair play trophy in 2012. 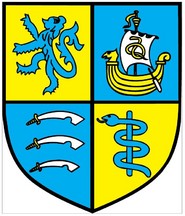 On the ups and downs of their season so far, he says “Our firsts are sitting pretty at the top of their BUCS league and looking to top their LUSL league this weekend so a double promotion is a safe bet for anyone looking to make some easy money.”

Having also predicted great things for the second and third teams, Michael is hoping the fourths can still win a somewhat unlikely promotion if they “learn to stop giving inhalers to the other teams’ star players and avoid any more back heel penalty box clearances”.

Of Saturday’s FA Cup matches, Michael is backing “beloved affiliate club”, Swansea City to hit five against Birmingham, adding “there’s no matching the skill, flair and fluency this team possess and I have no doubt they’ll get the win”.

Michael’s also predicting that Watford, home of his club’s “hallowed turf”, Shenley, will concede several against a “flawless Man City attack”. He claims “it is a little known fact that goalkeeper Joe Hart and Edin Dzeko also play for the RUMS first and second teams respectively” but concedes: “as sure as night is dark, our Hart will be lobbed for a 4-1 victory”.

Being a lover of all things UCL, one would also expect Bentham to be more optimistic about the Hornets’ chances given the Shenley connection, however after muttering some expletives about how “Watford have been shit this season”, he too decided to go for a big City win. 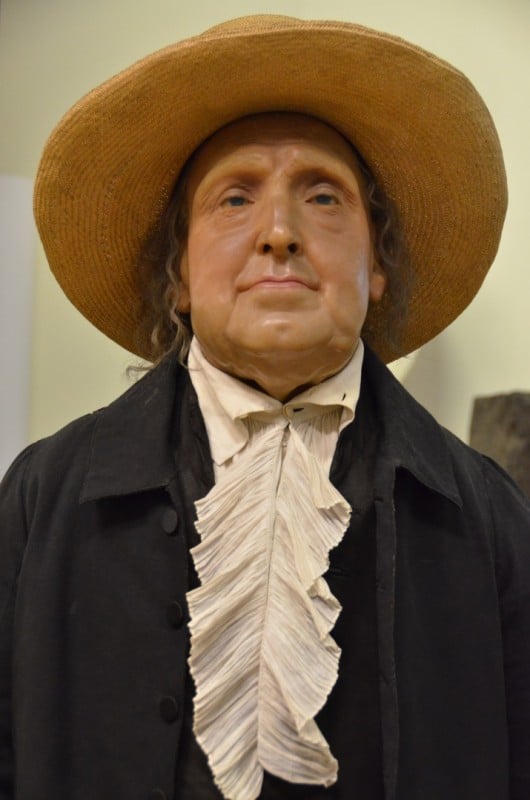 An expert of all things football

With new Wigan loan signing Josh McEachran being born in Oxfordshire, the same county in which Bentham attended university, the founder of modern utilitarianism is sure of a debut goal for the 20 year old and a win for his side against Premier League Crystal Palace.

And here they are:

Upon learning of his victory on Saturday night, our Jeremy immediately cracked open a cheap bottle of Tesco white before departing alone, believed to be heading for an unnamed establishment on Eversholt Street.