The Truth About The Year Abroad

Marc Ridley tells us about how he survived…just about.

Studying abroad is sold as an incredible opportunity which only a university education can get you; a chance to cross the globe, meet new people and broaden your academic and cultural horizons.

Is it really like this? Or are they just jumping to forget?

On paper, the deal looks great: I got to take a year out from my UCL degree to spend a term in Bordeaux, a term in Berlin, and a whole lot of the EUʼs cash.

However, being shipped off to another country can mean uncertainty, expense and even academic failure for some students, if their year abroad is a course requirement.

For others, it means a year of misery in a distant country with little option to return home.

The mammoth task of finding somewhere to live thousands of miles away can spell disaster for students before their year has even started.

After taking the first decent flat they find, or signing up to a room in advance with no idea what will face them when they get there, students face either living alone or with complete strangers. 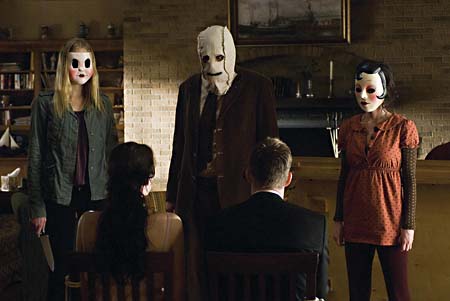 So….how are you about washing up?

Such was the case when I arrived in Berlin, where I had a bed held up by someoneʼs old geography text books and a desk made from sheets of glass, probably stolen from a building site. That, however, was relative luxury; in France I lived in a wooden shed at the bottom of someoneʼs garden. Seriously.

Perhaps itʼs that weʼve all got it too easy in London. The problem with being packed off to Europe for a year is that, for many, Europe doesnʼt get better than London. So why bother to leave? 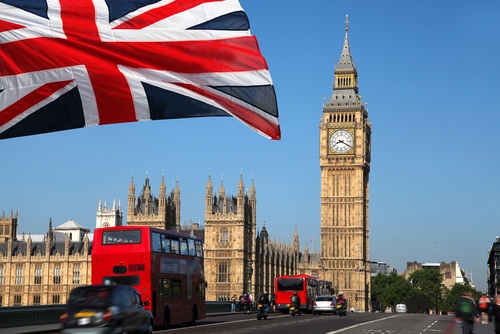 Apparently, this photo is of London.

This was the overriding impression of one UCL student, who found himself in Austria for the third year of his degree course, when returning to London.

“The year abroad could be good if you went to a shit uni in Bangor or something,” he explained. “But to go from the greatest city in the world where thereʼs always something happening to a country whose entire population is smaller than Londonʼs leaves you, well, a bit bored.”

For many students though, the consequences can be even worse. Another UCL student I spoke to, who just got back from his compulsory year abroad but wants to remain anonymous, had to switch degrees after his time in France went so badly.

“My three months in France put me in therapy and £3000 of debt,” the student admitted. “I wish that were an exaggeration. I’m now left regretting my degree choice; it was the worst year of my life to date.” 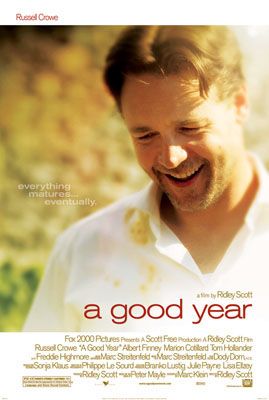 It was like the opposite of this film. No wait…the same.

Just as serious as the extra debt can be the academic costs. Certain UCL students returning from their year abroad this term have already been hauled in front of faculty staff to ʻmake the caseʼ for their being allowed to continue their studies.

They face either switching courses, repeating a year or abandoning their degree altogether.

Of course, itʼs not all bad. Some students come back either having had the time of their lives, or at least feeling strengthened by having overcome the challenges set by moving to a new country.

Yet whatever your experience, it will be costly. Living out of a suitcase for the best part of a year gets tiring very quickly, and making the money stretch to cover the cost of flights, furniture and home stuff that youʼll only need for a few months is tough.

Personally, Iʼm still chasing the €800 deposit on my flat, almost two months after I moved out.

So is it really worth it? It might be an extra bullet point on your CV, but students run the risk of being sent to some tinpot university where the lecturers donʼt turn up and the windows donʼt have glass in them. 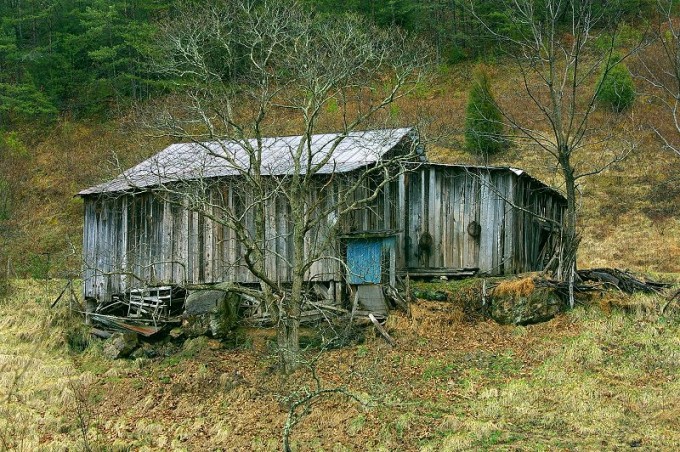 On top of that, many of the students I spoke to feel frustrated that the year abroad is just twelve months of treading water. They find it hard not to think that youʼre ticking a box for the compulsory part of your degree, when you could be getting a better education at home, surrounded by friends and with a few more hundred quid in your pocket.

Would we do it again? True, there were those few who were sad to leave their new homes abroad, and those who were simply prepared to jump through UCLʼs hoops to get them to graduation. Yet, at least in my experience, the majority return with a sombre warning to any students yet to face their year abroad: Prepare for the worst.