Getting inside one of the fastest growing societies at UCL

In 1997 a group of like-minded individuals looked at the selection of sports clubs on offer at UCL, thought ‘not for me’ and founded their own. Fifteen years and a name change later, UCLU Ultimate Frisbee is one of the most popular and fastest-growing clubs the university has to offer, with men’s, women’s and mixed teams competing at regional and national levels throughout the year, come rain, wind or shine.

We’ve sent teams to such exotic and far-flung destinations as Tuscany and, erm, Glasgow; we’ve taken our kit off for the UCL Marrow calendar; and we’ve done our part to further the legend of the Roxy in a variety of ill-advised costumes. But what do we actually do? In short, what is ultimate? 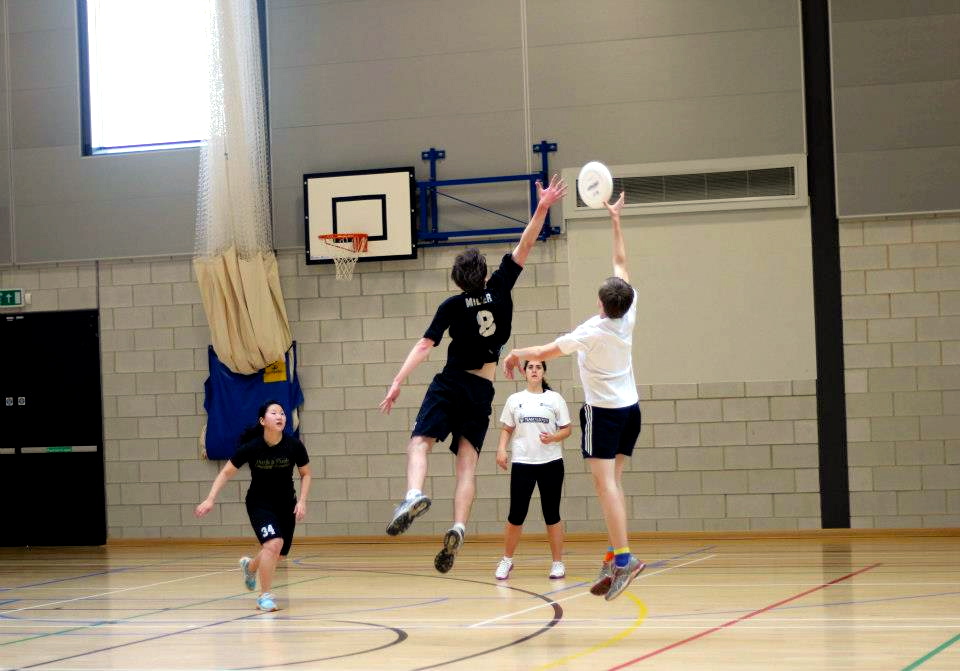 Ultimate is a non-contact sport played with either 5 or 7 people per team on a rectangular pitch with an endzone at each end. It consists of players passing a disc (so called lest we incur the wrath of the mighty Wham-O Corporation, inventors of the Frisbee) between each other, without it being dropped, intercepted or sent out of bounds, and scoring goals by catching it in the opposition’s endzone a la American football.

To play the game well teams require a mix of skill, technique and athleticism. So far, so simple. But ultimate has one crucial element that sets it apart from other sports: it has no referees…

Too often modern sport can seem as if players are more interested in what they can get past the officials than actually playing the game. Ultimate has a very different ethos – players are responsible for every decision that is made during the game, from a disputed catch to perceived foul play and everything in between. 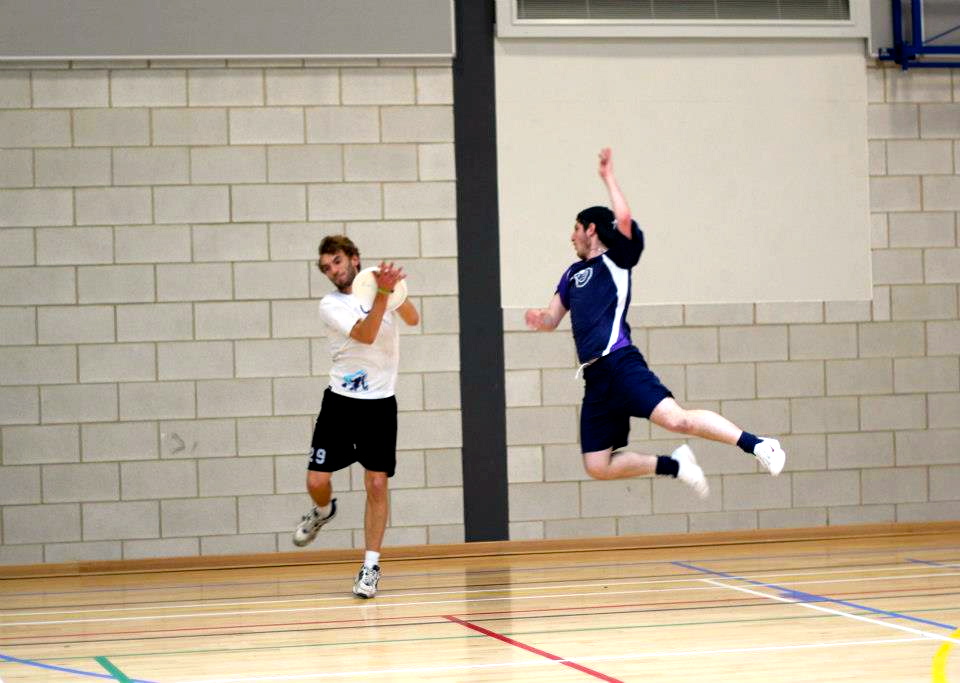 This idea of taking responsibility for oneself is underpinned by a concept known as ‘spirit of the game’, which is paid lip-service to by most sports but uniquely in ultimate is rigidly defined, scored and published for all to see. Teams with persistently poor spirit very quickly gain a reputation among the ultimate community which can take many years to shake off.

Recently the team went down to Brighton to take part in mixed indoor regionals. It was a productive weekend with the first qualifying for nationals in 5th place, while delivering crushing defeats to the likes of UAL and Chichester. The seconds similarly impressed coming 13th and upsetting many other university first teams.