Breathless is a three man band doing the rounds at some of London’s best venues for those starting out on the road to musical stardom.

Jasper Millward-Sdougos (University College London, French and German), Ishwar Mahesh (Queen Mary’s, Astro Physics) and Jake Pearce, Queen Mary’s, Astro Physics) make up one of the London university scene’s newest bands with a bright future ahead of them. This week, The Tab managed to get lead singer and band creator, Jasper, to take time out of his busy schedule to have a chat. 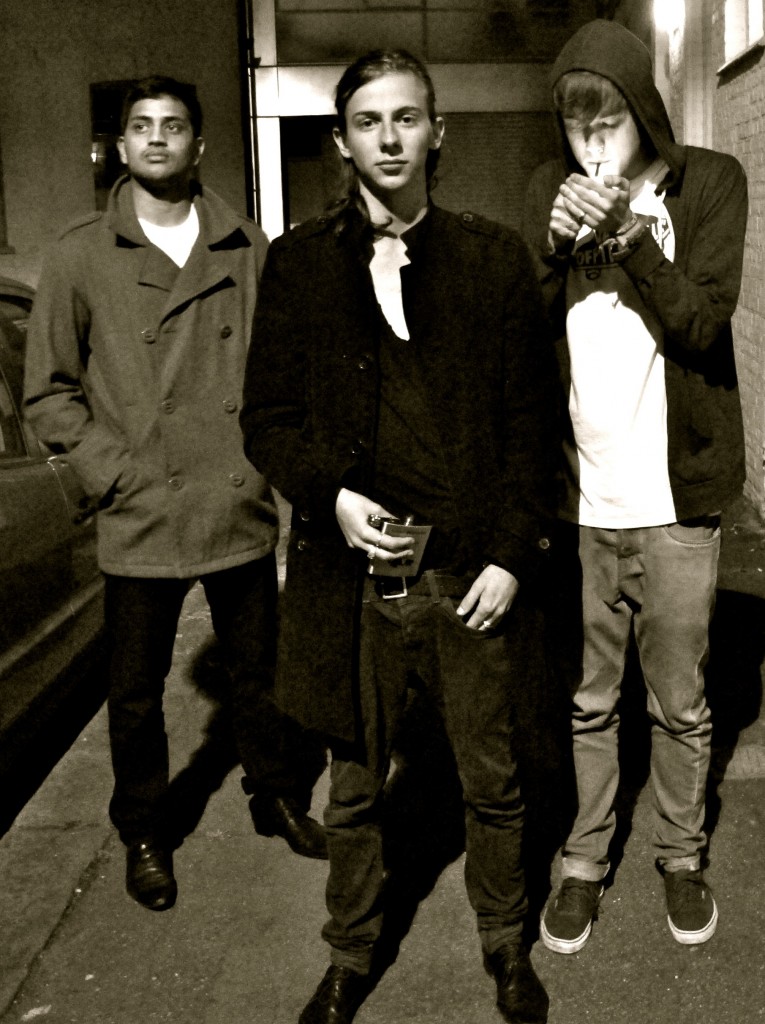 A. Thanks for taking the time out to speak to us. You’re all London students. Is that how you met and formed?

J. Breathless is a pretty new project which I came to UCL to find people to form, but we actually all got to know each other through going to the same parties rather than actually meeting at lectures

A. How would you describe your style of music?

J. If you’re a real music fan you should be able to appreciate all genres. Breathless covers everything from shoegaze to rock to indie, while some of the new beats for songs are going in more of a hip hop influenced direction. I wouldn’t give it a genre, it’s just music to move you.

A. And who would you say your musical influences are?

A. You’ve played quite a few gigs, and we sent a writer to one recently to see how popular you’ve become. Would you say that most of your fans are fellow students or do you have a wider audience?

J. The crowds were mostly made up of my UCL friends and anyone else I could force to come along at the start but it’s nice to start to see unfamiliar faces as more people show up to check out the music.

A. It must be hard to balance university work and the band, how do you cope? How do you make sure both succeed and neither suffers?

J. Not really, if you have an aim and drive to achieve both things then you can balance it out. Doing a degree shouldn’t be your only focus, it’s important to do something separate from that.

A. If you could picture the band in five years’ time, where would you be?

J. We’re currently in talks with some management and are hoping to be able to release a single in the UK as well as one in France, so that should lead onto an EP and some support tours within the next three years. Then where? A guest slot on the X Factor maybe, live the dream.

A. Who’s who? Who plays what instrument?

A. What is the band’s next project and when’s your next gig?

J. We’re working on a music video for our single ‘Time Flies’ at the moment with some people from the UCL Film Society which is exciting. Now we just need to get back into the studio to write some more tunes. Our next gigs are the 22 November at the Hideaway and 15 December at Nambucca (headline).

The Tab is certainly excited by this new musical sensation, and wish them all the best in their quest to become music gods! 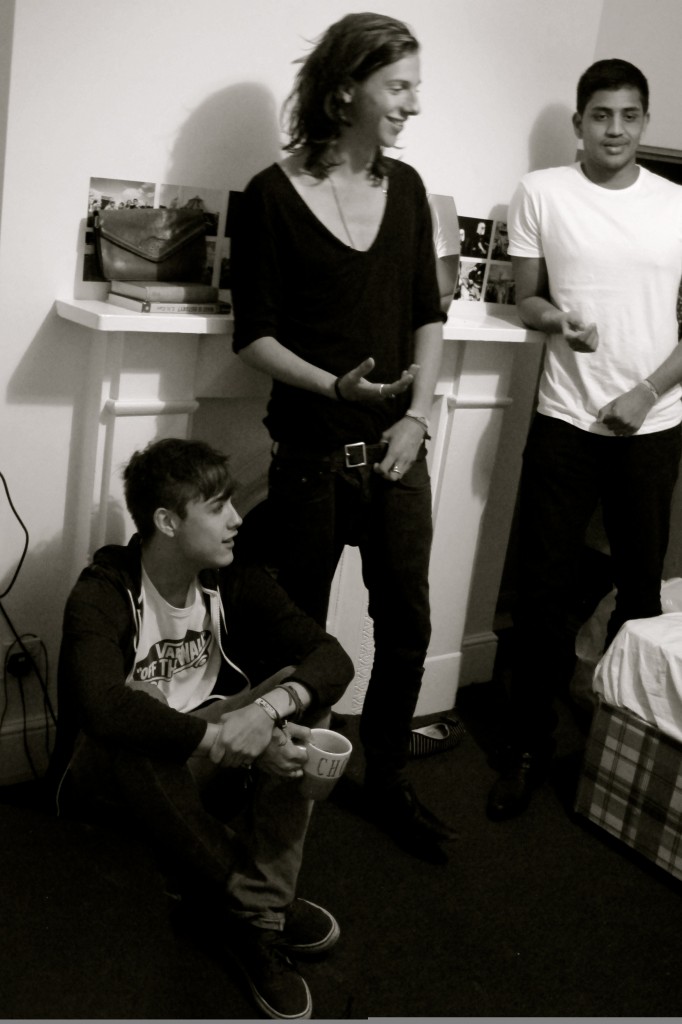 Want to know more about this exciting new band? Check them out on facebook.