When asking director Rob Beale why CP Taylor’s drama “Good” was his choice of production for the UCL Drama Society, he replied that his aim was “to make the audience feel part of something”

“Good” is certainly a bleak, harrowing sort of play. Set in Nazi Germany, it relays the story of how one man, “through moral cowardice”, becomes complicit in the state regime. The bareness of the Garage Theatre Workshop, where the play is being performed, makes the perfect backdrop for such a production; it focuses attention on the actors and the lack of any distractions in the form of elaborate sets ensures that we are forced to contemplate the terrible events being enacted on stage. The acting itself looks superb – fluid, emotive and stylish. A monologue relayed in clipped tones by lead Roland Nathaniel was particularly strong, as were the stark depictions of violence that pepper the play. 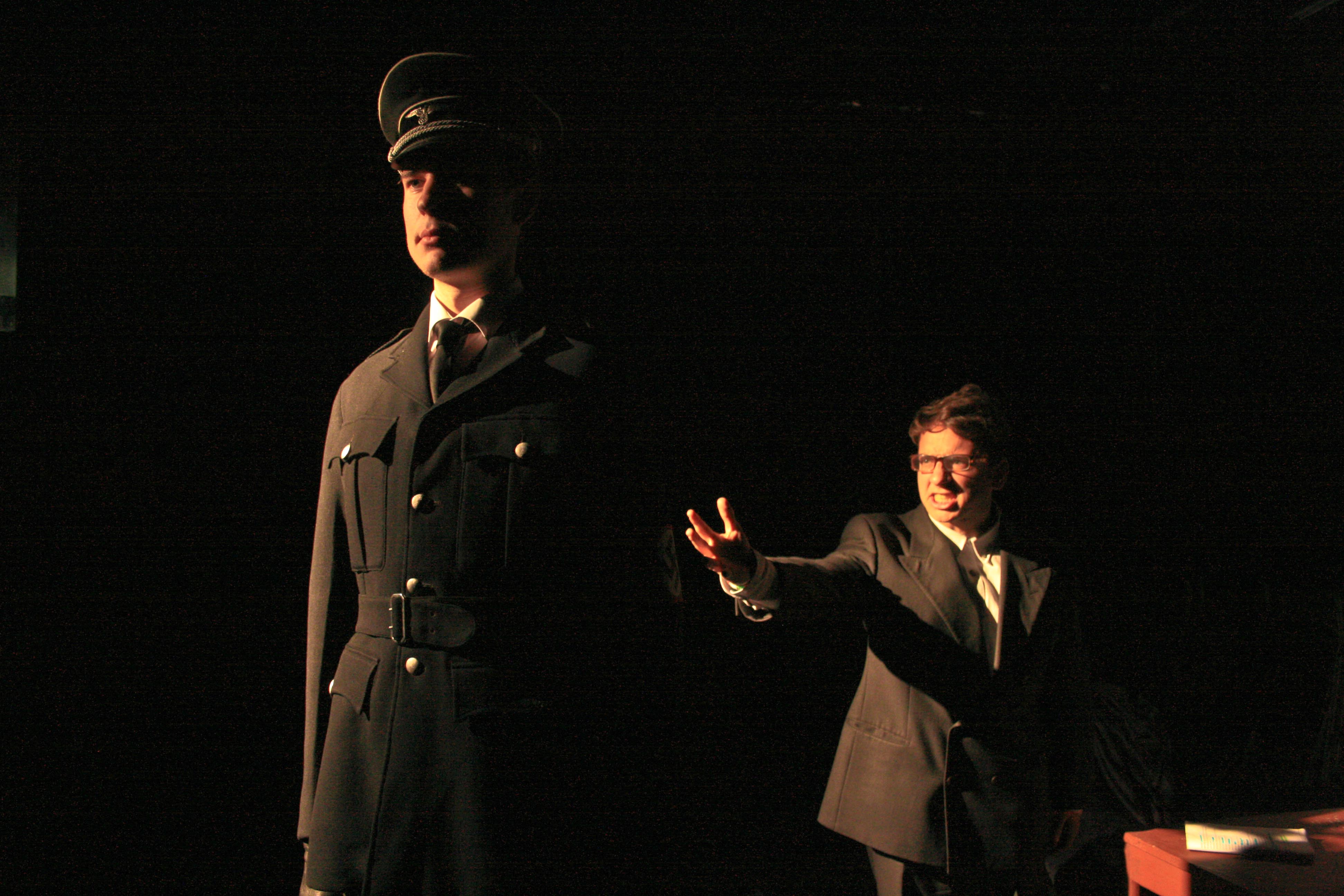 What is particularly impressive is that although rehearsals have been going on for two weeks, the cast have only gained access to the Garage Theatre Workshop on Monday. The music performed as part of “Good” forms an integral part of the play and seems to have an authentic 1930s-1940s feel. Costumes are also rather wonderful: most were kindly leant to the cast by the Musical Theatre Society, but the vile SS Uniform worn by the main character was donated by the National Theatre for the duration of the production. This particular costume, when it appears, is shocking – a sentiment echoed by producer Lara Levet. She told The Tab “with it being such a bare stage we needed a costume that could convey a strong image”, something which does seem to be the case.

Rehearsals seem to have been going well, and although the director appears to have been a strong creative force it appears that individual actors have been allowed to place their own individual interpretations onto the script Director Rob told The Tab that “some scenes came out differently” from his original vision but that this only took the production to “places I haven’t thought of”. The actors also appear to feel the same way and commented that “rehearsals have been intense but it’s coming together”.

Due to the lack of stage dressing and the intimacy of the theatre, the effectiveness of this play rests upon the strength and range of the acting. It is a challenging script to work from due to subject matter, but the actors seem to be handling this with panache. Actress Naomi Mackay commented that Roland “literally is his character…”. He then hurriedly responded with “apart from the becoming a Nazi!” 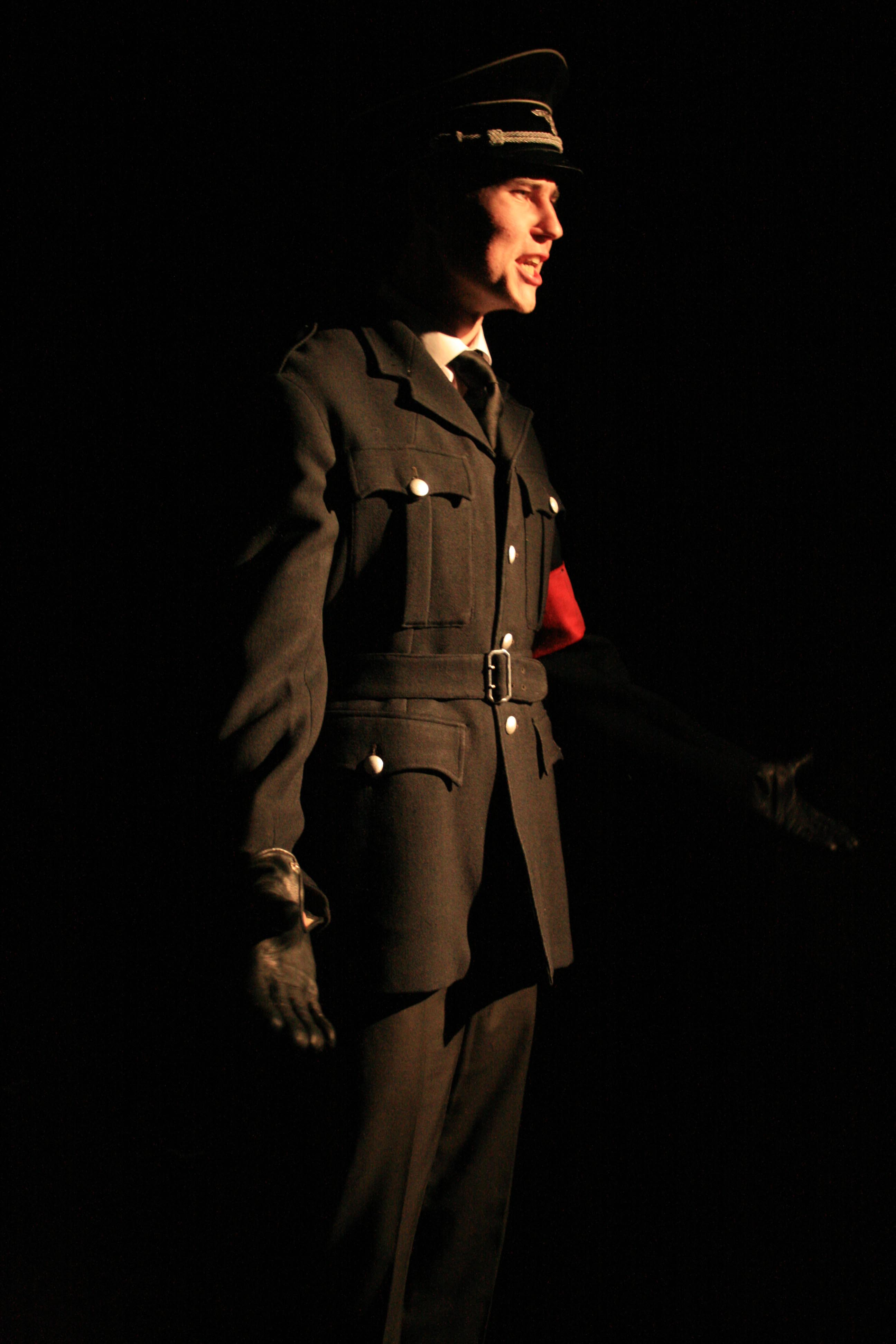 In a culture saturated with Second World War imagery this type of production may appear a little superfluous – do not make this mistake! This unusual and deeply affecting play forces us to realise that, in the face of evil, people are so often passive and the horrendous realities of this. In the intimate, confessional space of the Garage Theatre Workshop, the audience are forced into close proximity with the actors and made to feel complicit in the events taking place on stage. Buy, beg, steal or borrow a ticket for “Good” – it looks like it’s going to be excellent. Just don’t forget to bring the tissues.