Tales from the UCLU Netball Trials

Sports trials: probably the most awkward, accident-prone and esteem-lowering event that any sports enthusiast will ever endure. No matter what your previous experience of the sport, at trials you will lose the ability to run, catch, throw and concentrate for more than two seconds. With ability ranging from county level to not-really-having-played-before, most people’s statement was “I haven’t really played netball since school,” which, for a lucky few, is a mere few months. In my case? Six years. 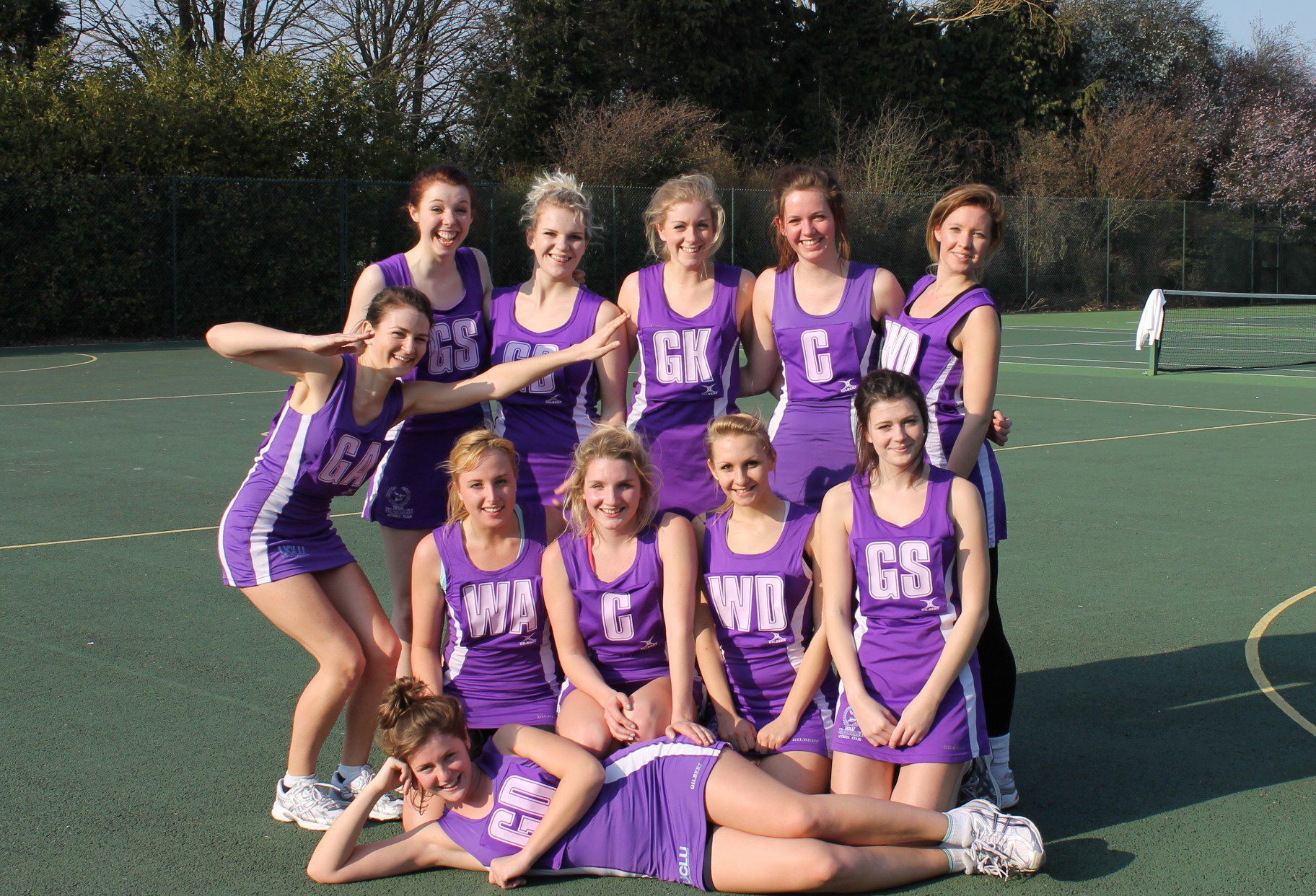 Ok, it’s not that bad. When I turned up, there were probably just as many second years and post-grads as Freshers battling for a place on one of five teams who were all brought together by their mutual love of one thing: balls. Big balls. Big balls that can be thrown, bounced and rolled from person to person and ideally end up in a hoop at one end of the court.

So we started with some drills. Balls flying in every direction, above heads, along the floor, into the abyss between the intended receiver and space. Drills, often unlike the sport itself, are always the most complicated manoeuvres demanding the highest coordination of all your limbs and the people around you. However, although you do eventually get the hang of them (for me, the moment before you stop and have to learn another, more complex one), I found myself on numerous occasions in the middle of a great pelting coming at me from all angles.

Having survived the drills, we were then placed in our preferred position for a 10 minute game. A few fouls later, I overcame the fact that we weren’t actually allowed within one metre of the ball handler, never mind being able to tackle them ruthlessly to the ground (I think I’ll stick with rugby) but the opposite can be said for my level of fitness; my 16 year old self definitely didn’t have quite as many problems keeping up with one ball on a 30×15 metre court for a whole 10 minutes.

Despite this, everyone was lovely, supportive and sympathetic to those of us whose skills had been covered in rust from months or years of disuse. There was also an incredible amount of talent. Consequently, UCLU Netball President, Morag Love, was pleased with the turnout: “it’s good to socialise with Freshers and the standard this year compared to previous years is great. The ball skills were fantastic despite anyone having not played for a while.”

If you’ve missed the trials but still want to see how you can get involved, visit their Facebook page at http://www.facebook.com/uclunetball. Or if you haven’t yet made plans for Sports Night, dress up in carnival attire and join them tonight (Wednesday) for the biggest sporting event of the year so far!