When referring to sports clubs, we’re right in saying there’s something for everyone. But no matter how open minded you’ve pledged to be in light of this new academic year, there might still be something in the back of your mind putting you off trying a new sport. Will you fit in? What will your friends think? Will you even be any good? Let’s hear from some of the most stereotyped teams themselves about what they think about their social misconceptions. 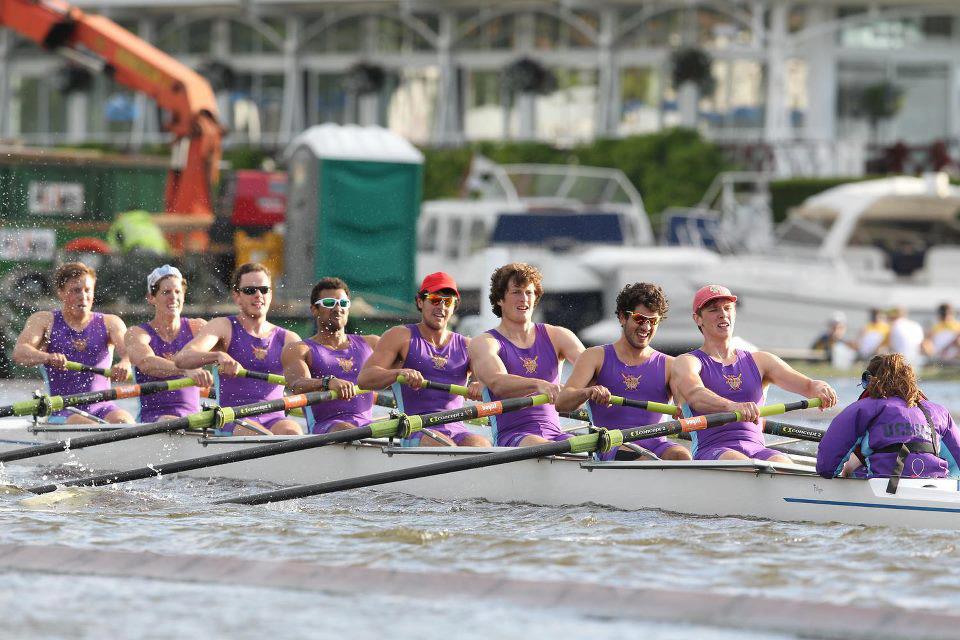 Apparently not all as posh as they seem.

Do all of you come from private schools then?

David: No, most people in UCLBC come from other countries where they have more developed education systems.

Jon: Yes, you wouldn’t want to row in a boat with poor people would you?

Is it true that you have to train every day?

Steph: The more you train, the better you will get and the more success you will have – like any sport.

Alice: No, you can be a member and indulge the stereotype of Social Rower – the friendly bunch who row once a month in super-nice lycra/just sports bras before pre-drinking (and TCing) at the Union. (A.N. This response has been heavily edited but we’d love to know more about these ‘Social Rowers’…)

And do you have to have rowed before to join?

Elliot: The majority of ‘new recruits’ every year are mostly novices who have never been in a boat.

Athena: I barely knew what rowing was when I started uni, but decided to give it a go and loved it! 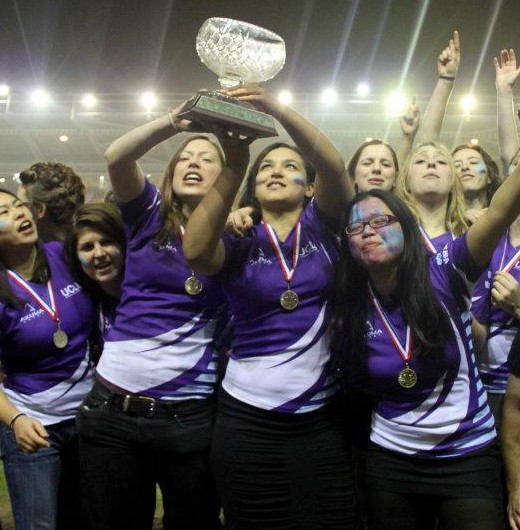 As hench as you suspect?

So, apparently you’re all massive drunks?

Rachel H: You drink as much or as little as you want. And judging by post-match drink-ups, we are pretty terrible at beer chugging.

Marghe: Well, nobody in the team ever drank during a match, right? But I honestly do not think we drink more than any other society.

Anthea: I don’t drink at all and have an absolutely lovely time with [UCLUWRFC]. Granted though, I have been prevented from going into clubs after too many pints of orange juice…

But girls have to be really hench to play rugby, right?

Grace: As much as I like to believe I’m super hench, I am most probably not. And I’m still alive. One of the best things about rugby is that it’s good for all shapes and sizes.

Cecilia:  I’m not a small person, but I have been tackled by them, and they do a pretty good job, too!

And the one that everyone wants to ask? Are you all lesbians?

Amy: There are people of all sexualities in the club, just like in life. I personally am straight but have found it a great experience making friends regardless of sexuality.

Grace: By my logic playing rugby must be a bonus for straight girls, because you can go on thighwatch on tour and be able to impress hot rugby men with your hot rugby knowledge. Right?

So everyone thinks you have to be tall and skinny to play netball?

Amy: Or short and fast to run circles around their lanky legs.

Sonia: I’m not tall or skinny.

And isn’t everyone bitchy?

Lisa: True, we’re all just too scared to leave.

Sonia: The only ones who are bitchy are those you play against.

And apparently you get a lot of guys at Sports Night…

Sonia: Everyone gets a lot of everything at Sports Night.