‘I’m still waiting for my iPad and my whole wardrobe’

Five months after fleeing from China due to the coronavirus outbreak, UoL students received an e-mail on the 29th May stating that their belongings have finally arrived in the UK.

Individuals who were traveling around Asia at that time were unable to re-enter China to collect their belongings before moving home and have been waiting for five months for their belongings. 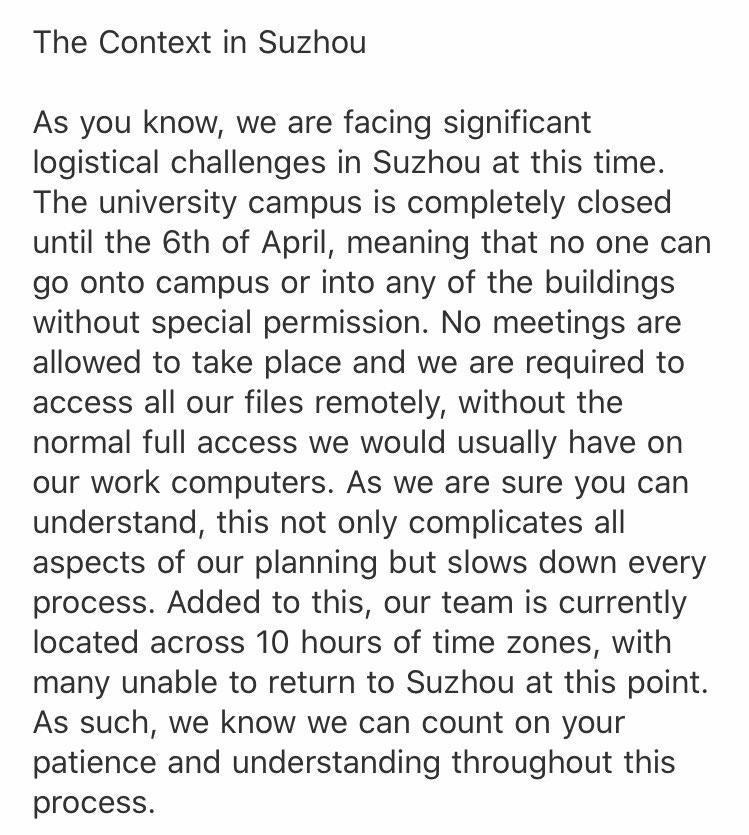 Students were told that nobody could enter the university buildings

On 27th February, a month after leaving China, students were told that “nobody could enter the housing compounds at all,” including friends or family, and that the university were “contacting student volunteers” to pack students’ belongings to send them back to the UK.

Students were told that the following items would not be shipped back home:

• Kitchen and domestic utensils (including pots and pans)

The same e-mail suggested that belongings would be shipped by 10th March, however today students only just received an e-mail confirming that their belongings have arrived in the UK.

On the 29th May, Jeff Blackford, the dean of Xi’an Jiaoton-Liverpool University, sent an e-mail saying that 377 individual baggages are going through UK customs as of today and are expected to be sent to the University for collection next Tuesday “at the very earliest.”

Students have been warned that any belongings that fail the customs check in the UK will be sent back to China.

Items lost during this period “may be covered” under Liverpool’s travel insurance policy, but that has not been confirmed.

Ellie Fussell, a third year classics student, was traveling in Vietnam at the time and luckily had her laptop picked up by a friend before the lockdown but is concerned about her other belongings. 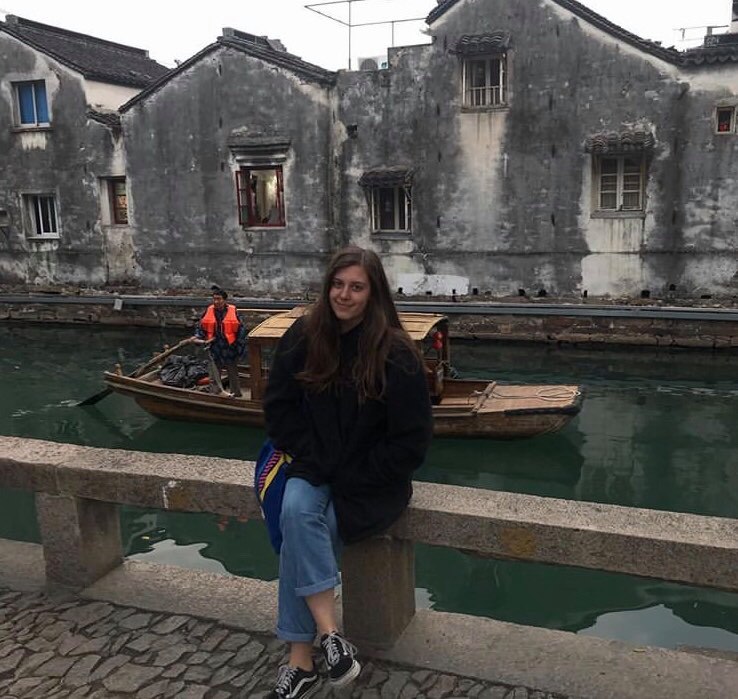 Ellie said: “Luckily my mate managed to get my laptop for me because he was in China when we got told we couldn’t go back.

“I’m still waiting for my iPad and also my whole wardrobe. I also have a vintage denim jacket of my mum’s that am waiting for which she and I will be really upset about if it gets lost.”

Andrew McConnell, a third year politics student, cleverly took his laptop traveling with him but misses his “top notch toothbrush.”

“Everyone was like what a twat (that I brought my laptop) and then boom, their MacBook is trapped in China. So lucky.”

Liverpool has confirmed that staff will be on campus to help with the deliveries and collections whilst adhering to social distancing measures when reuniting students with their belongings.