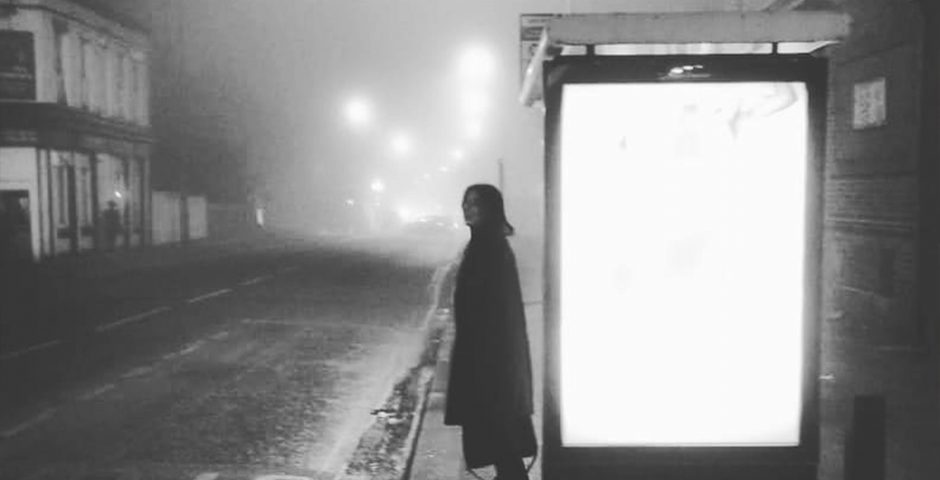 ‘He reached out and grabbed my vagina’

At the beginning of January, Ellie* was walking up Lawrence Road with her hood over her head towards Liverpool campus, where she studies Geography. As she neared Archbishop Blanch High School, a man in his twenties with rough skin across his face approached her.

The man walked up directly behind her before sticking his face extremely close to Ellie’s, staring into her eyes. Ellie was so shocked across the road to get away from him, but she tried to ignore the strange encounter and carry on walking to uni.

Ellie didn’t report the incident to the police, instead choosing to share her experiences through The Liverpool Tab’s anonymous survey. Many other students have been using Liverfess and Smithdown Ticket Exchange to report incidents of assault.

An investigation by The Liverpool Tab has revealed the extent of violent and sexual assaults that have taken place in Liverpool’s biggest student area since the beginning of this academic year. Our anonymous survey found 25 per cent of the students who responded had been grabbed in some way over recent months.

Sophie* said she was walking down Smithdown Road when a man walking past her unexpectedly reached out, grabbed her crotch and shouted “P*SSY” before walking away, leaving Sophie in shock.

Another student, Georgia* told The Liverpool Tab she was assaulted in an off-licence. As she went to leave, a man grabbed her and picked her up off the ground. After managing to get away from him, the owner of the off-licence called Georgia a taxi to make sure she got home safely. 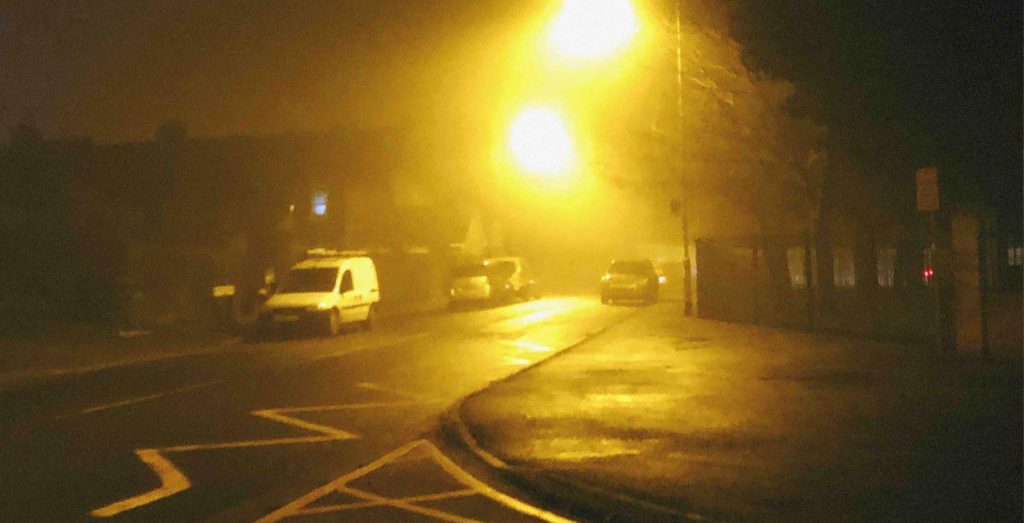 While not all who responded had been physically hurt, many described instances of being threatened or mugged. Multiple students had similar stories of a group of teenagers who target students and attempt to mug them around Crown Street Park.

Zoe* told The Liverpool Tab a group of boys threatened her with a brick on her way through the park.

“Using a brick, they approached me, asked for the time and tried to block my path in an attempt to then take my phone as I checked the time,” she said. “I recognised that the situation wasn’t right and said I didn’t have a phone and they left me alone.”

Zoe didn’t report the incident to the police, but the description of the attempted mugging matches several other students’ posts on Smithdown Ticket Exchange.

Jessica said she witnessed “two separate muggings on Smithdown Lane, just after Crown Street Park” on 18th February, adding the group of boys “ask for the time, then try to take the phone” by “threatening with a brick.”

This heat map shows which areas near Smithdown Road are the worst for assault:

Morgan* was also almost mugged by a group of teenagers. She told The Liverpool Tab: “I just pretended I couldn’t hear them over my earphones but they kept asking me for the time and eventually started calling me a bastard for ignoring them.

“They tried to stand in my way but they eventually stopped harassing me and I carried on walking home on the phone to my friend.

“I’m pretty sure they stayed in the park, probably to try and intimidate more students, so everyone should walk to and from town with friends and ignore any strangers who approach you.”

When Musonda was sexually assaulted on Smithdown Road, she described the incident in detail on Smithdown Ticket Exchange, and the comments were flooded with other students sharing similar experiences.

The man who assaulted Musonda bears a very similar description to Ellie’s stalker, with both suspects being men of assumed Middle Eastern descent and heavy facial scarring. Merseyside Police told her the same description could be applied to a man suspected of at least six other assaults in the Wavertree area.

Musonda told The Liverpool Tab: “Mine was the first account where the victim has actually been with someone and was able to see his face.

“Because of this the police are worried about how this guy may escalate in his crimes because sick fucks like him get bored and seek something extreme for their own gratification and thrill.” 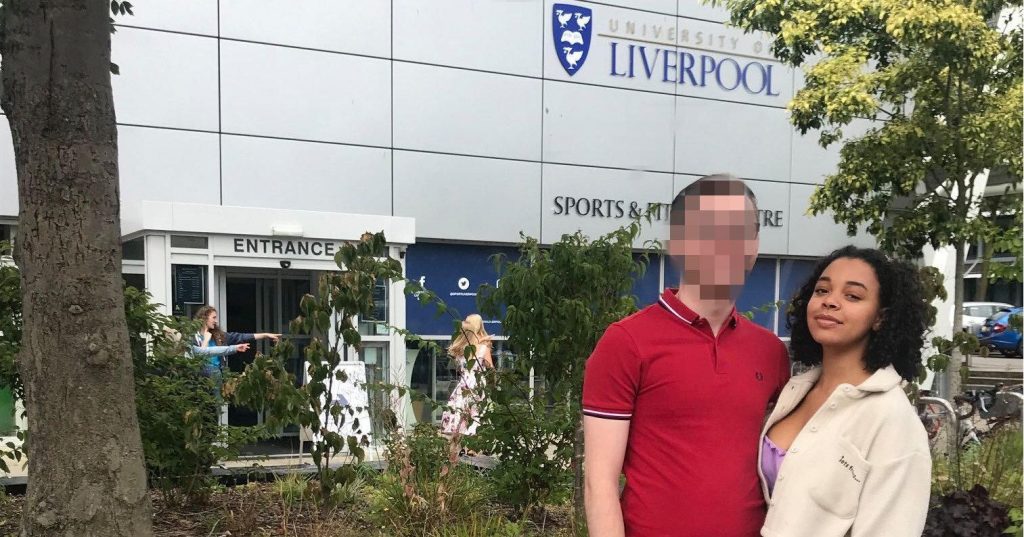 She added: “I know everyone says this but please, please don’t walk around on your own, it’s really not worth it if something awful happens.

“Keep a close eye out for suspicious activity, not just for yourself but also for anyone who is acting suspiciously to anyone else.

“If you’re a girl, just do not walk anywhere alone, wherever that may be.

“We’re all students in the same area so we should act as a community and look out for one another.”

Merseyside Police ask anyone with any information to always contact 999 if a crime is in progress, or pass information via @MerPolCC on Twitter, by calling 101, or reporting anonymously via Crimestoppers on 0800 555 111.

*Names have been changed to protect identities.