Merseyside Police have issued an appeal for witnesses to declare any information following the sexual assault of a student near Asda on Smithdown Road on Saturday 15th February.

The incident took place as Musonda John, a Popular Music student at UoL, was walking home from uni when a man casually walked up to her and her friend, lunged out and sexually assaulted her.

Musonda told The Liverpool Tab she “called the police straight away” and filed a formal report.

Merseyside Police have since issued a statement on the incident. They told the Liverpool Tab: “At around 8:10pm officers were called to reports of a woman in her 20s walking on Smithdown Road near the junction of Gainsborough Road.

“A man ran towards her and forcefully grabbed her chest. He ran down Smithdown Road away from the city, despite the efforts from the members of the public to stop him.

“The victim was shaken, and enquiries are ongoing.”

They also described the suspect as “Asian, around 25 years old, of medium build, with bumpy, scarred skin on his face.

“He was wearing a black, zipped-up, quilted jacket and fur hood, dark, navy blue, tapered Adidas jogging bottoms with a thick, white stripe on each side.”

Detective Inspector Simon Hurst told The Liverpool Tab: “This was clearly an extremely distressing incident and we are fully supporting the victim as we investigate.

“We are taking this incident extremely seriously and gathering all available evidence.

“Whilst we don’t want people to be fearful in this area, be vigilant when walking, and if you have experienced or witnessed such an assault, come forward with any information, dash-cam, mobile phone or CCTV footage, and we can take positive action to find the person or persons responsible and bring them before the courts.” 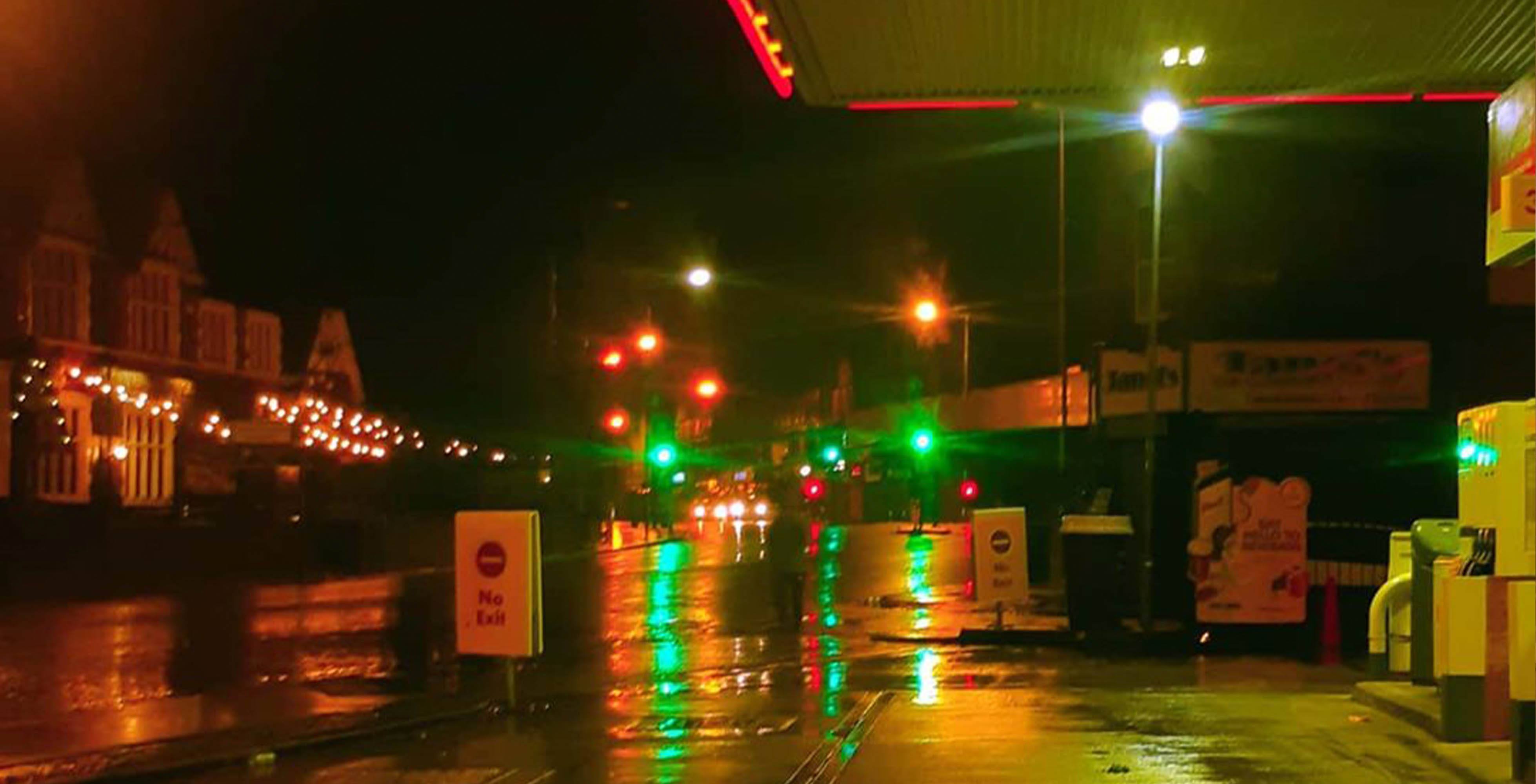 Although they are not linked to the assault last Saturday, other reports of young women being approached and assaulted have been made in the area since January of this year. It is important for students to remain vigilant in the Wavertree and Smithdown Road area, especially at night.

Musonda has sinced advised students to “keep a close eye out for suspicious activity, not just for yourself but also for anyone who is acting suspiciously to anyone else.

“If you’re a girl, just do not walk anywhere alone, wherever that may be.

“We’re all students in the same area so we should act as a community and look out for one another.”

Merseyside Police ask anyone with any information to always contact 999 if a crime is in progress, or pass information via @MerPolCC on Twitter, by calling 101, or reporting anonymously via Crimestoppers on 0800 555 111.