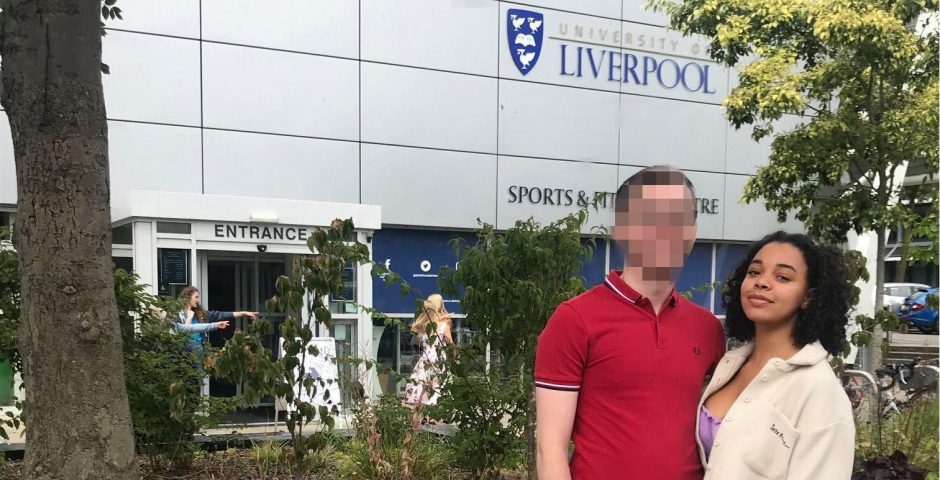 Musonda John, a Popular Music student in Liverpool, was walking home from uni on Sunday 16th February at 8pm when a man casually walked up to her and her friend, lunged out and sexually assaulted her.

"It was a busy, lit road and there were people around and I wasn't alone," Musonda told The Liverpool Tab. "So I thought something like this would never happen."

Musonda told The Liverpool Tab they called the police "straight away."

"The description I gave matched the description of a suspect that has sexually assaulted at least six other girls in the Smithdown area within the last month," she said.

Merseyside Police told Musonda the suspect usually attacks girls, some of them school age, from behind, and this was the first report of someone being attacked from the front. 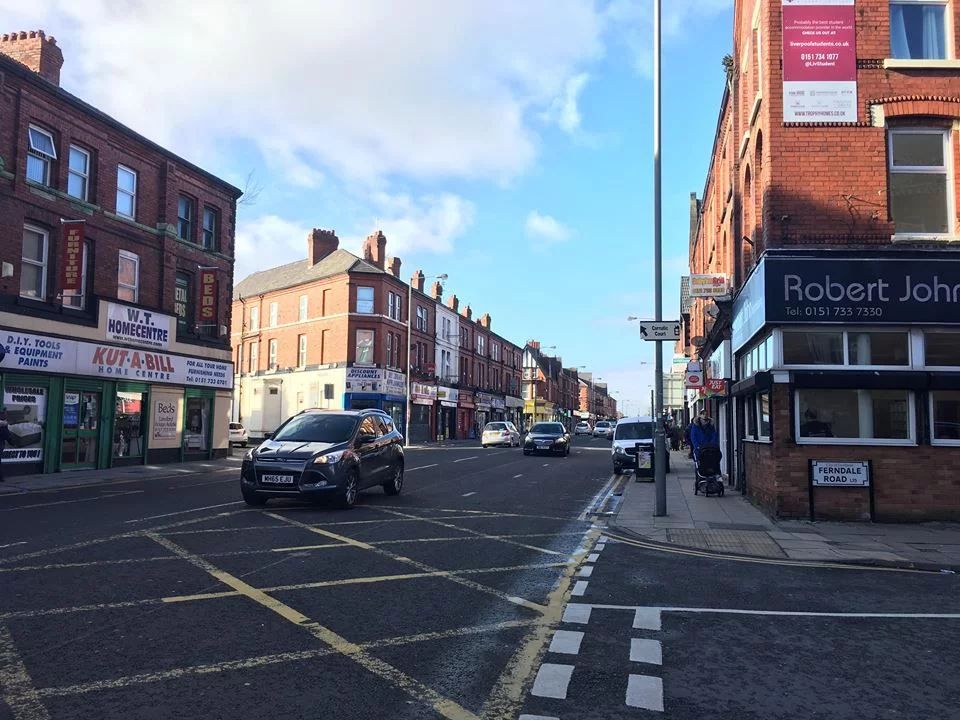 Musonda told The Liverpool Tab: "This is the first account where the victim has actually been with someone and was able to see his face.

"Because of this the police are worried about how this guy may escalate in his crimes because sick fucks like him get bored and seek something extreme for their own gratification and thrill."

Musonda's suspected assaulter was a 5'8 man in his mid-late 20s, who was of assumed Pakistani descent.

"He had lots of scarring on his face, like when someone has had really bad cystic acne, and he had thick coarse black hair", Musonda said.

Immediately after the assault, Musonda remembers the man ran down Smithdown Road towards the Brookhouse Pub. 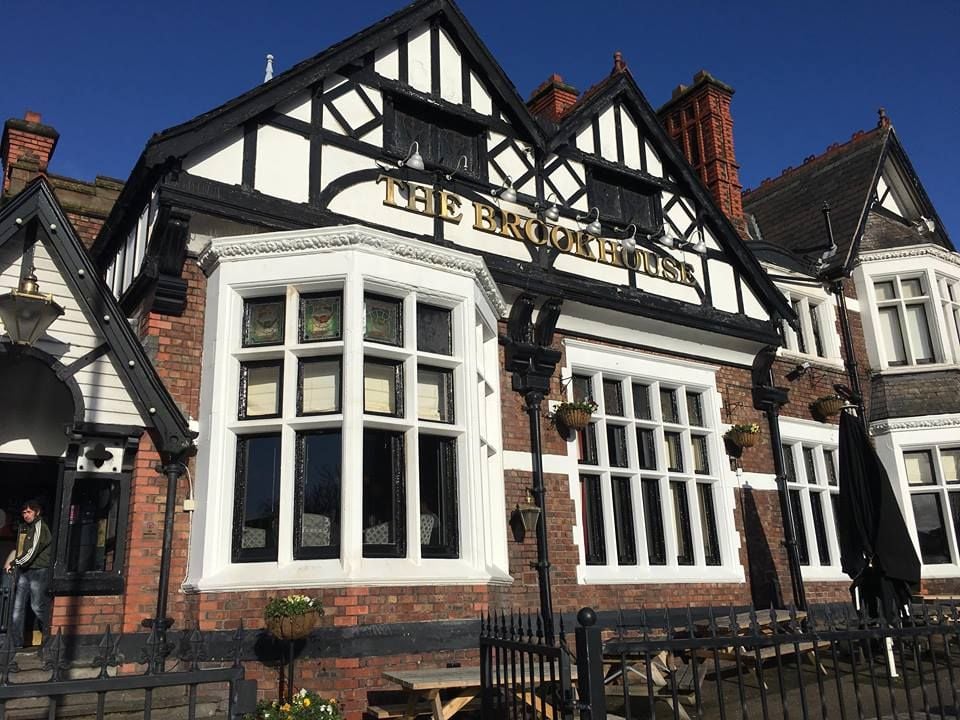 Musonda immediately reported the crime to Merseyside Police who told her to call 999 should something similar to the assault happen again.

"The police said to me that if anyone feels uncomfortable, unsafe or like someone's following them," she told The Liverpool Tab. "Please do not hesitate to call 999 because they would rather come out and it be nothing than be called by someone else and it be too late, so don't feel like you're wasting police time."

She added: "I know everyone says this but please, please don't walk around on your own, it's really not worth it if something awful happens.

"I was lucky to be with my friend but you never know what could have happened.

"I think it's really important to spread the word so he's more likely to be found.

"I knew the situation was serious, but I didn't know about all the other incidents the police mentioned and that this guy is becoming more known to the police." 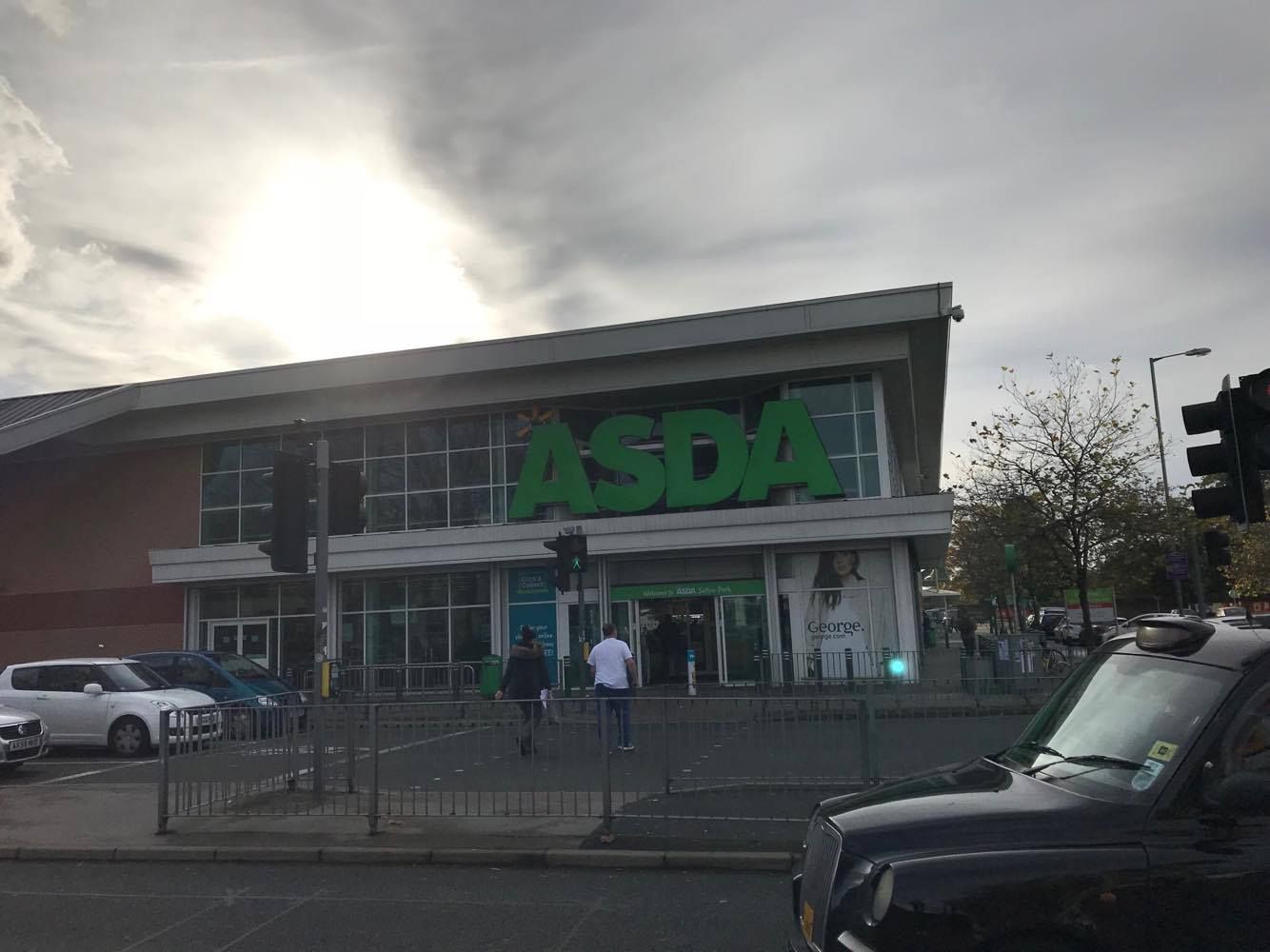 Musonda told The Liverpool Tab the attack had made her realise "stuff like this happens all the time" but is rarely reported.

"I think because sexual assault is so common, you can almost forget that it's a crime," she said.

Musonda urged students walking through Smithdown Road "to be extra vigilant" and that students should "act as a community and look out for one another."

She told The Liverpool Tab: "Keep a close eye out for suspicious activity, not just for yourself but also for anyone who is acting suspiciously to anyone else.

"If you're a girl, just do not walk anywhere alone, wherever that may be.

"We're all students in the same area so we should act as a community and look out for one another."

Musonda posted about her assault on a local Facebook Group for students, Smithdown Ticket Exchange, where several students in Liverpool living around Smithdown Road have described experiences of assault throughout the last month.

So far, four students have gone public about being followed, filmed and approached by males, even in broad daylight.

Victims have advised students to stay in groups around Smithdown Road at all times, and Merseyside Police are urging anyone with witness accounts or further information to call 999 immediately.

If you've recently been followed, approached or assaulted on Smithdown Road, get in touch with The Liverpool Tab via [email protected]