A carpeted nirvana with 75p drinks

Halifax is a small town in West Yorkshire and after telling people at uni that's where I'm from the response is ALWAYS "Omg as in the bank?!"

Despite having been asked if I personally know Howard from the adverts, Halifax should be known for the legendary 57-year-old nightclub that is the Acapulco.

In the age of iPhones, reality TV and social media, Acca is one of the only things that connects older and younger generations. It opened its doors in 1962 and has been infamous in West Yorkshire ever since. It's where my older sisters went out, where my parents first met, has seen England win the World Cup and welcomed the new millennium.

Its history is just one of the many reasons why everybody in Fax either loves Acca or loves to loathe it. 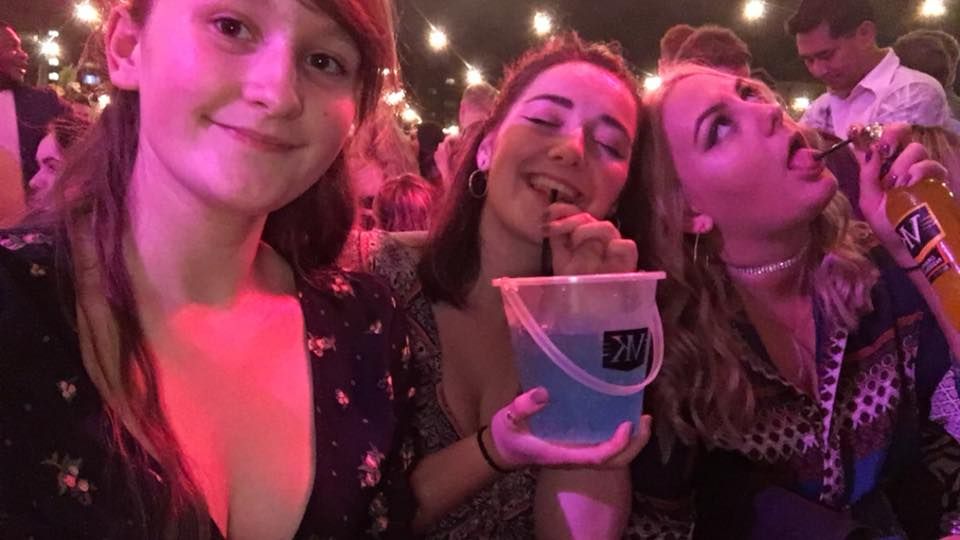 Easily the most appealing thing about Acca is its 75p drinks. They're available before 11pm every weekend and even after then they only go up to £1.50. It's ridiculously cheap, and is probably part of the reason why people from Yorkshire are always said to be tight with money. A tenner can get you three VK (of which the options for flavours are endless), four Jagerbombs, two tequila slammers and you'll still have 50p leftover.

Fancy a more upmarket evening in Fax's little corner of paradise? Then opt for a traffic light. This will set you back a hefty £3 but it is rainbow in a glass. Consisting of Blue curacao, Malibu, peach schnapps, a VK and blackcurrant juice, it is everything your 16-year-old self envisioned in the perfect bev. And, the fact it's sold in a nightclub makes it okay for your present 22-year-old self to neck them all night.

Another distinctive aspect of both Acca's appeal and repulse is the decor. The two storey building is carpeted top to bottom, except for the glowing dance floor in the middle of the first floor. The walls are almost entirely donned with mirrors; this is a pro and a con. It makes it impossible to avoid your drunken alter ego, but also allows you to witness every poor choice your best pal will inevitably make during a night out at Acca.

The demand for those 75p bevs is hard to satisfy, so Acca has two main bars either side of the dance floor and two extra upstairs. Here you'll find the knockoff spirits that allow the drinks to stay at 75p. WKD? Acca's never heard of her but favours her cousin VK instead, plus it'd be silly to serve Sourz when Corkeys exists, and imagine paying for Jagermeister when Messer Schmit is a thing??

If you thought the architectural beauty was limited to the interior you'd be sorely mistaken. Acca's smoking area is Halifax's answer to Hyde Park. Bamboo fencing aligned with colouring bunting as you stand on artificial grass and scrounge a cig off a stranger will instantly transport you to the Mexico resort the cub is named after. After all, what screams beach resort more than having a smoke on a fire escape in the rain in the middle of Yorkshire? 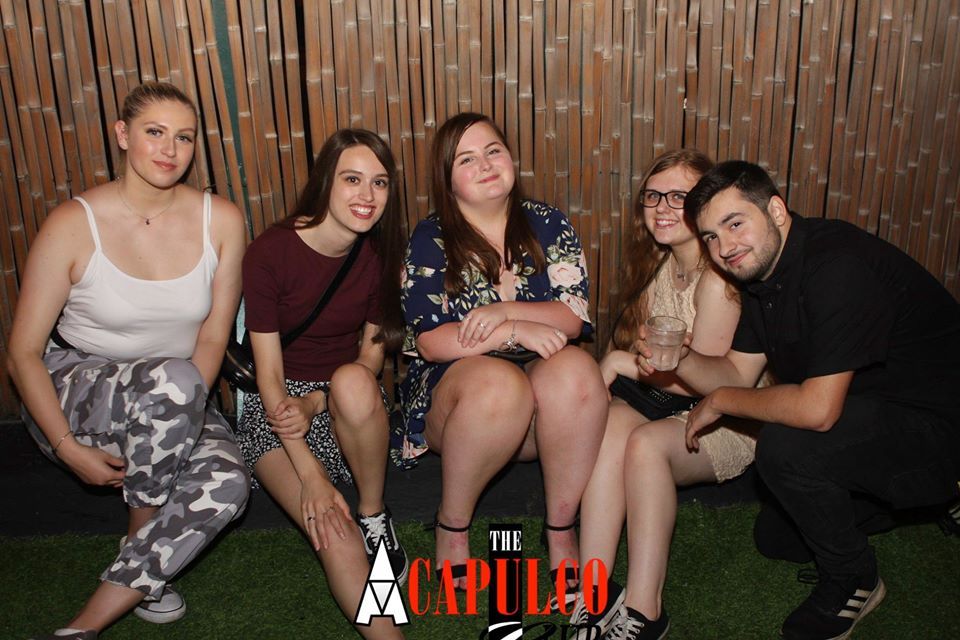 Scrolling through Instagram on a Sunday morning half dead has potential to be a blessing or a curse, depending on whether you took part in a Acca themed fancy dress night.

The weekend continues tonight with #75pDrinks before 11pm!

This club will literally celebrate anything. In the past there have been slumber parties, silent discos and a fourth of July night, not forgetting the mechanical bull in the smoking area. Turning up in the themed fancy dress of the evening gets you into Acca for free. Saving that £4 almost makes rocking up to town in your PJs worth it.

Summer ends and Love Island contestants flock to nightclubs in towns nobody has ever heard of to show off their new found z-list title. Acca will always accommodate the ladies with a Oh Polly 20 per cent off code, and recently Joey Essex paid a visit to Fax's most ridiculous and fabulous establishment. 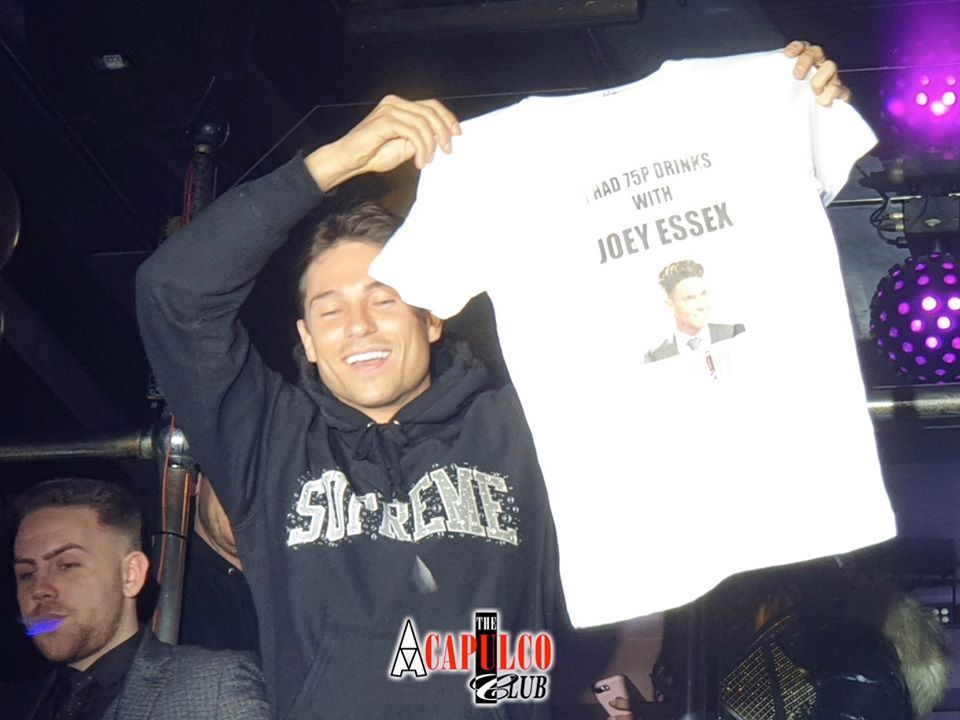 Joey got straight into the Acca action by throwing down limited edition Acca t-shirts. Acquiring one of these is like trying to pull the sword from the Merlin's stone and though they're tacky, cheap and the print will probably rub off after one wash, everybody is after one. Often donned with iconic slogans such as "I'm an Acca slapper", "good girls go to heaven, bad girls go to Acca" and "Frankie goes to Acca" they are the god tier of Acca giveaways.

A close second has to be a bottle of cava which you can usually win by acting a fool on the dance floor. Etiquette and dignity is unheard of in that glowing square and I've personally witnessed scenes similar to those of gladiator in a bid to win a bottle of cheap fizz.

Thought you never had a reason to pay a trip to Halifax? Now you do.