All the disasters that happened in my Georgian Quarter student house

You freshers are all living your best lives, enjoying your freedom as a first-year, but soon there will be talks about who's living with who next year (if there aren't already). You and your chosen faves will have to start looking at houses to live in for your second year on Smithdown, in Kenny or in the Georgian Quarter. The prospect of this might seem daunting but it doesn't need to be stressful… unless you end up in a house like this, in other words, actual hell on earth.

It was all going so well…

The house was in the Georgia Quarter close to Liverpool Cathedral so we were chuffed with the location. Within the first week we got free pizza from our landlord and it was safe to say we were well and truly buttered up with our digs from this moment on. That is, we were until about the second week when the terror began. Yes, it started that early on. 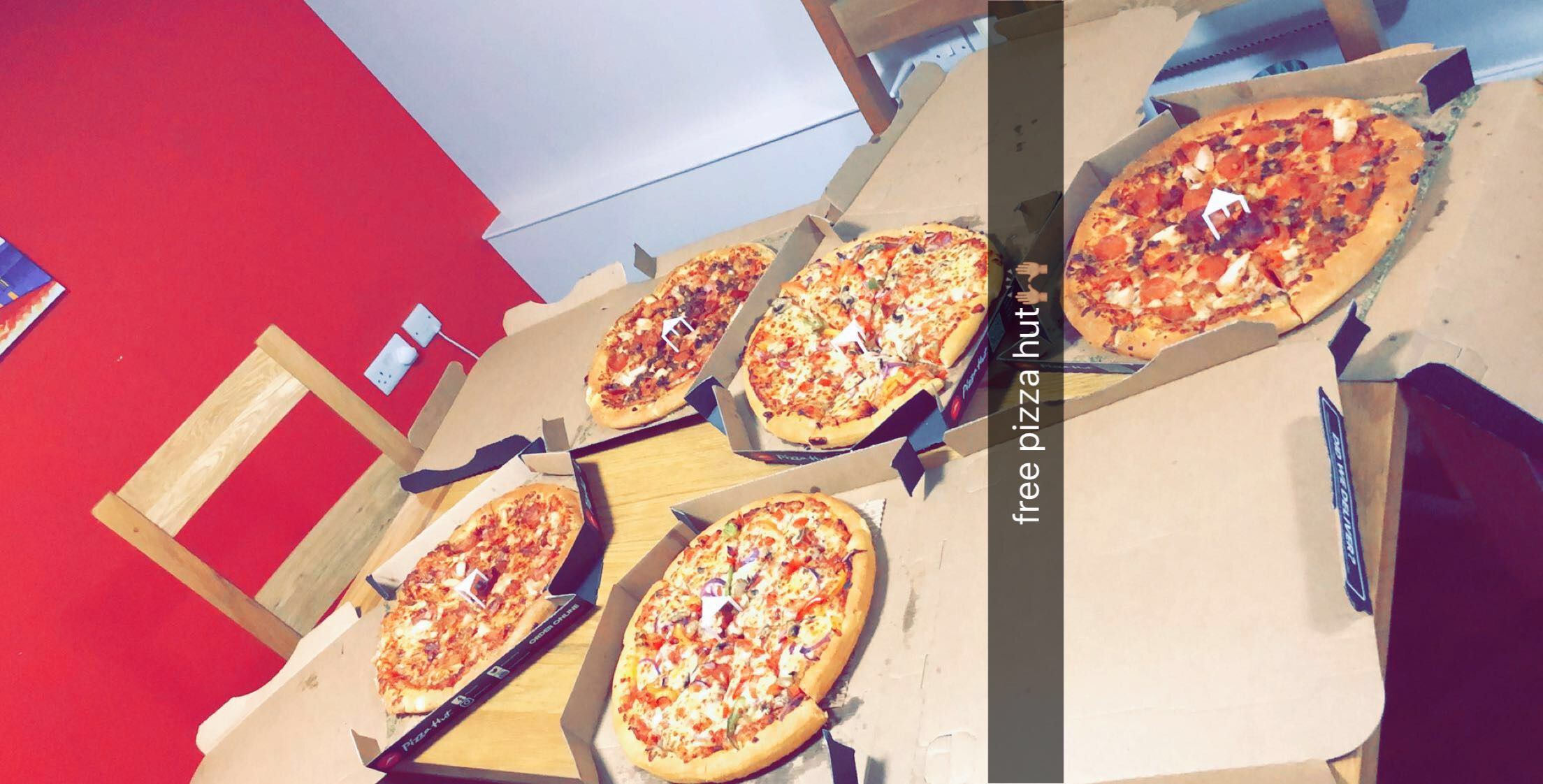 Emotional blackmail is not the one

We felt like proper grown ups and we were bursting with excitement for Freshers' week! Unfortunately for us, the only thing that burst were our pipes, flooding the whole of our bathroom. Our shower, sink and toilet were unusable, and because (most) student landlords are the scum of the earth, our reports about this issue were ignored for a whole week! 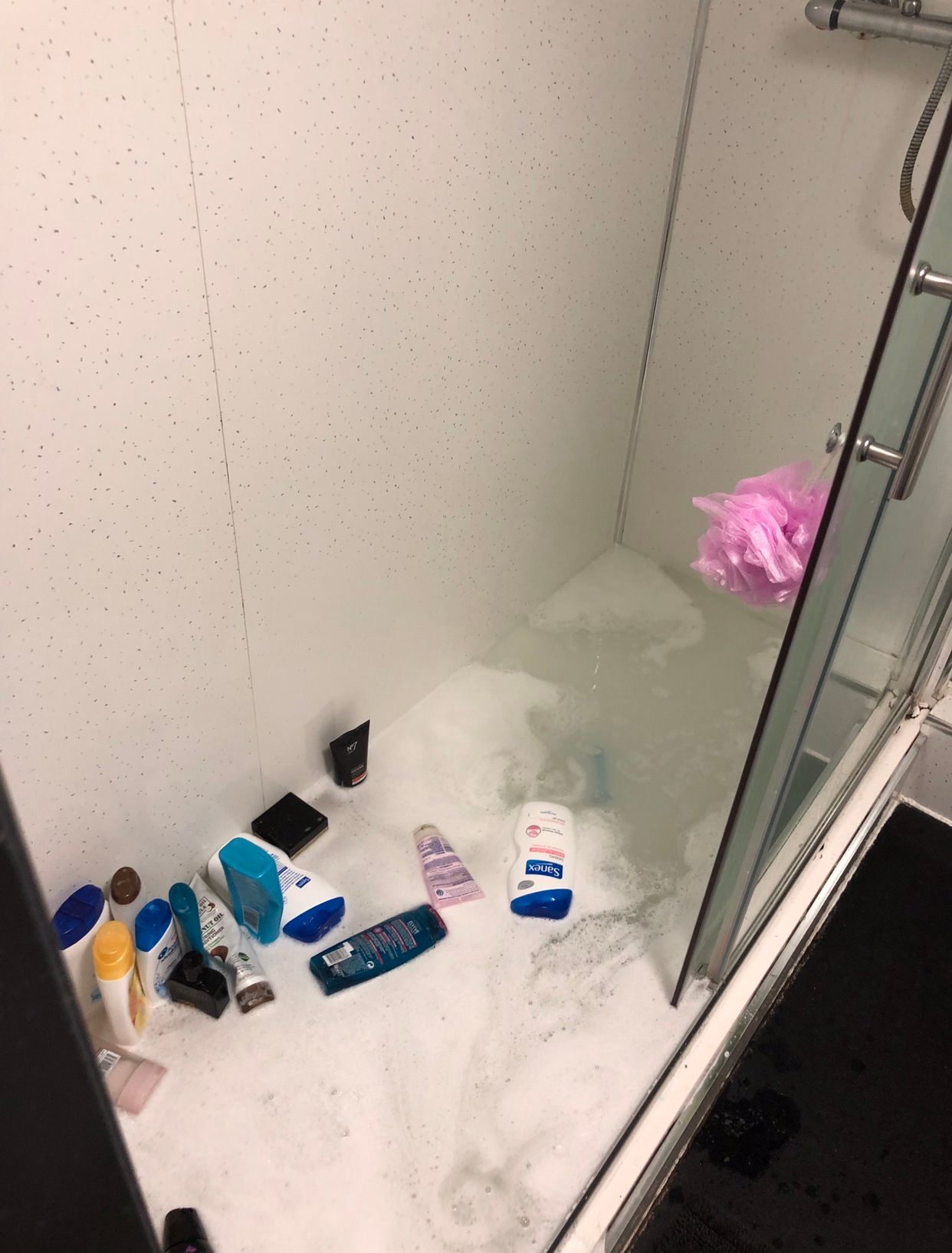 You could swim in that

We had to trek to the nearest place with a loo whenever we needed to go, which often happened to be at uni or in the cathedral (sorry Jesus). Being hungover and having to leave the house to use the toilet was definitely a low point. Our toilet did eventually get fixed…. in February. Yes, daily trips to whatever place was open for us to relieve ourselves happened until the beginning of the next year.

To avoid a travesty like this, finding a place with two toilets might be a priority for you; after ours broke it's safe to say we all went to bed dreaming of a second bathroom. Although two toilets aren't essential, they are handy, especially because you never know when someone's going to hog the bathroom to deal with the aftermath of last night's post-Concert Square kebab.

We lived in a basement flat which was probably where we went wrong in the first place. We practically lived like vampires for a whole year, and may as well have lived in the Crypt Hall. The kitchen and bathroom had no windows so there wasn't much light, and one of my flatmates was actually diagnosed with a Vitamin D deficiency by the end of our tenancy!

Maybe we're extremely dumb and the current first-years out there are much more forward-thinking, but these things can be easily overlooked. This wasn't the fault of the landlord because of course they only sell the positive points of the house, but be sure to ask questions about anything they avoid mentioning.

It just got WORSE

After all of the bathroom drama and the depressing effects of living underground like sewer rats, there wasn't much more we could take. Surely, we'd had our share of bad luck, but the house from hell wasn't stopping there. We had several leaks which resulted in mushrooms growing from our ceiling. Yes, MUSHROOMS were growing from the CEILING!!! Any student loves free food, but we usually want a free slice of Domino's in the Guild, not fungus in the roof. This was simply a step too far. 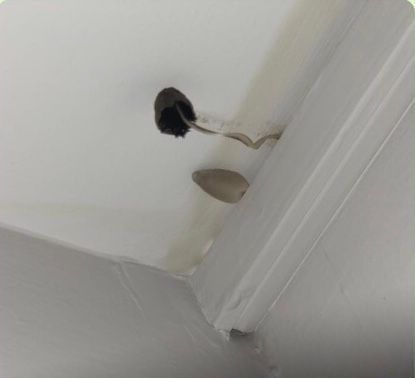 We were constantly palmed off with free food to make up for everything, but you'd think that they would give us something other than the three-year-old celebrations we received. They are not the one. 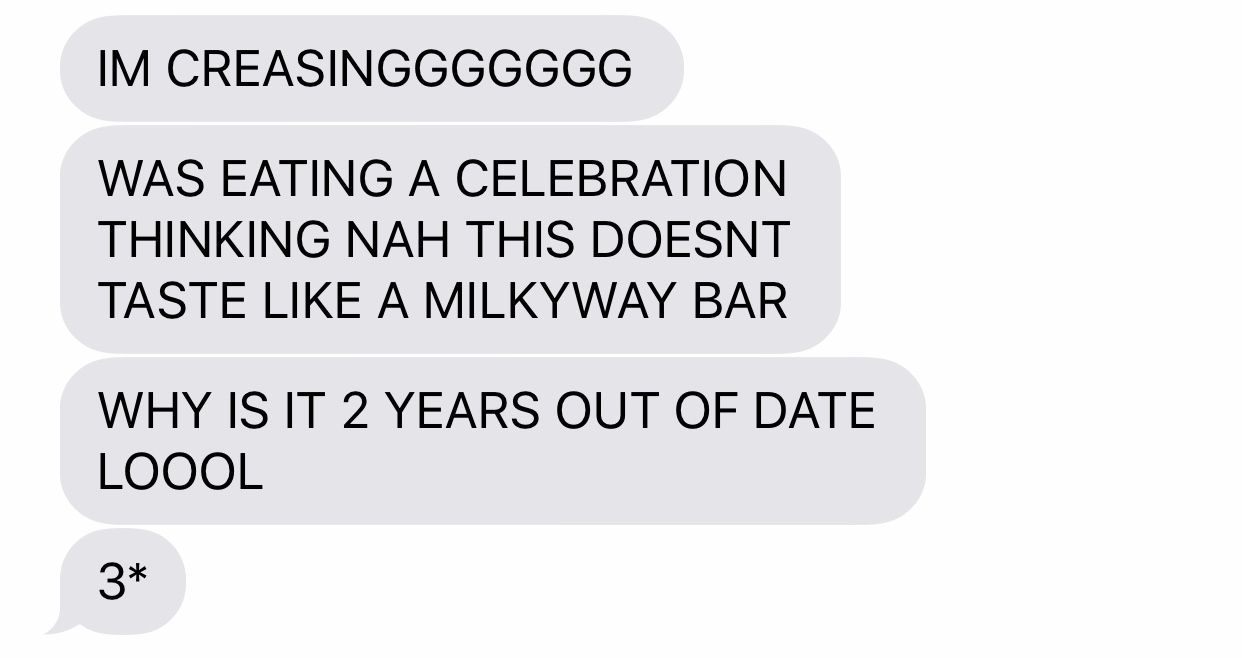 Can you be bothered?

Promises of things getting fixed were never being fulfilled, so we went full middle-aged white woman on these people and emailed the head of the letting company. After this we did see a decline in problems and they were dealt with much better, which is more than we could say for before when our landlord would hang up mid-convo, shout at us for reporting issues or even try and frame us for creating them. As if we all wanted a non-working toilet and a mushroom-sprouting ceiling!

When contacting your property managers you might feel like you're bothering them, but these people make a lot of money out of us poor students and take advantage because of our inexperience on the property ladder. We need to know our rights as a tenant, and not to go all Legally Blonde here, but a house without a working toilet is in fact breaching your contract and just your basic human rights.

We've only mentioned half of the stuff that happened because we don't want to traumatise anyone into thinking that second year housing is awful. We learnt a lot from our experience and applied it to how we went about finding our third year house, which we all love! Whether you're a first-year, a second-year or a fourth-year coming back from a year out, we hope you can apply the lessons from this tragic tale to how you go about finding your next student digs in Liverpool.