Ahh.. Carnatic. For some, it was the realisation of dreams; a safe space to exert the most animalistic of tendencies without any consequences (pissing in the sink, leaving dirty plates to fester for centuries, jumping into Carni pond just because you're a LEGEND). It was the place where literally anything was acceptable… if you don't get caught by a non- existent RA.

For others (and for most), it was the physical embodiment of every nightmare you had about your university accommodation. But now the pearly gates of Mossley Hill have closed forever, and Carnatic's sesh heads are heading into student houses to rejoin civilised society. Let's have a nosy at the five best reasons living in a student house is better than living in Carni. Rest in peace you ugly, brilliant beast.

For anyone who didn't live at Carnatic, the Carni diet consisted of carbs, carbs, and more carbs, it was the food of legends. Anyone who lived there proclaimed that they ate 'chips for every meal' and while this is a slight exaggeration, it can be said that most residents were probably at least 80 per cent potato by the time May rolled around. So, to have the choice of when and what you cook is a luxury beheld to those who went into Carnatic and came out the other side, albeit with a few tales to tell… (We miss the cakes though). 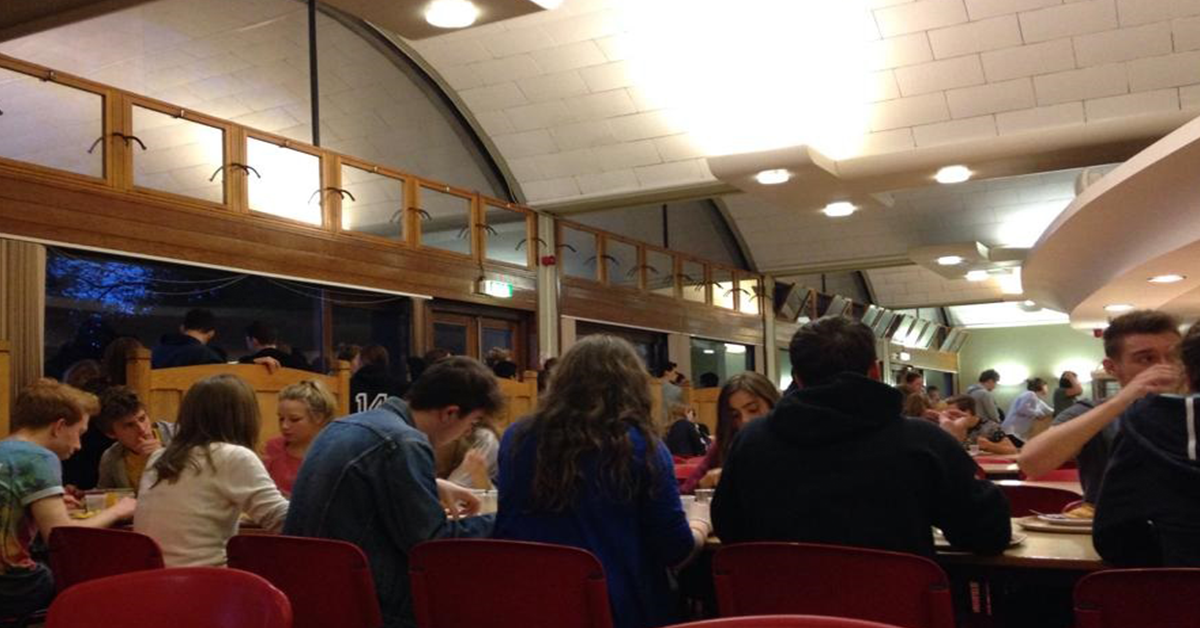 Despite the best efforts of the cleaners, Carnatic was pretty grim. It was an inescapable fact that residents and visitors alike grew to accept and eventually rejoice in. Mumps, Fresher's Flu… you name it, it probably went around Carnatic. Look at us now, living in a student house, with a cleaning rota and a good sized bottle of Mr Muscle. Carnatic's ant infested kitchenettes are simply a distant memory. 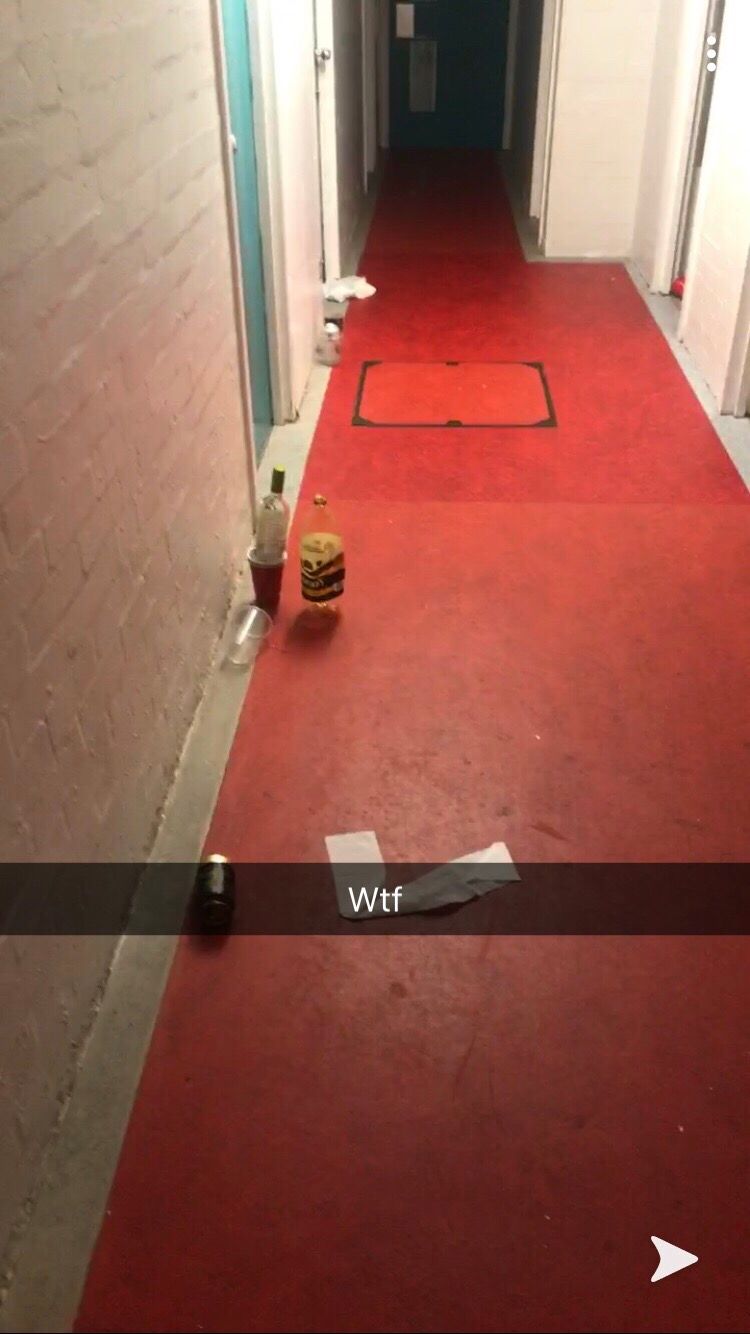 Liverpool is a city of hills. Brownlow Hill is arguably the longest hill in the North, but its baby sister is Mossley Hill. The Tesco trek for alcohol when you're already late for pres was well known among Carni residents. And so, let us rejoice for the big green symbol of hope, the Sefton Park ASDA. Open 24 hours a day, six days a week, it is huge and perfectly formed (and located!). A treasure trove for all of your alcoholic or late night snacking needs. A round of applause for "the Asda". 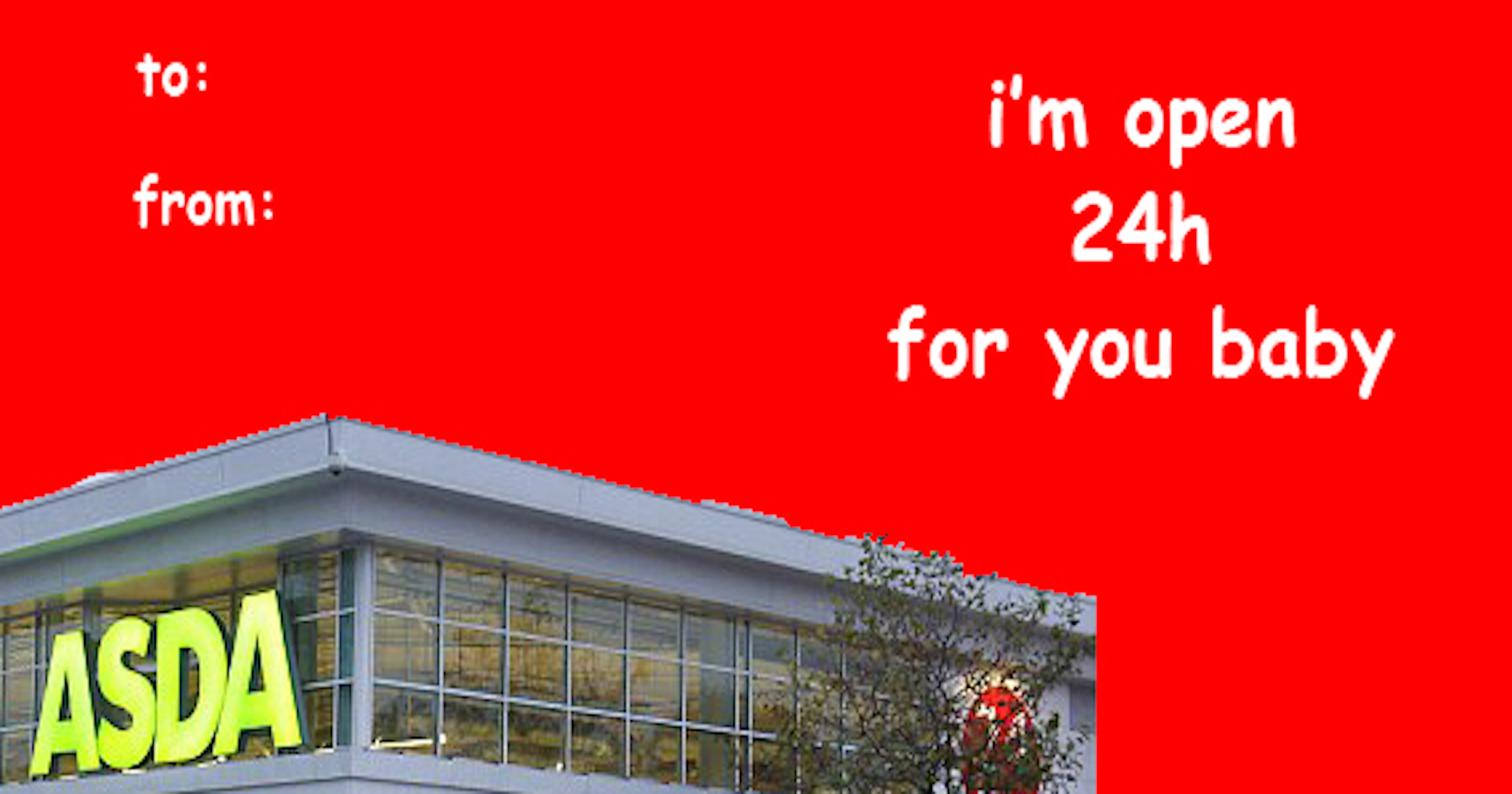 Life at Carnatic wasn't always getting wasted and destroying the kitchen. Weekends could be slow when there was nothing going on, and for those who spent days without actually leaving halls, it was incredibly boring. This boredom is no longer as it's now combatted by the iconic daytime television. Having a TV is a luxury to us Carni-goers. Supermarket Sweep at two in the afternoon when I desperately need to do some work? Oh, go on then.

It's a simple pleasure, but being able to trot up the stairs to do your washing is such a blessing. When you compare it to the trek halfway across the fields of Carni, only to find all the machines are in use, it is undoubtedly one of the best things about living in a student house. You don't need to feed the Circuit laundry beast every time (£2.50 to wash your clothes?!) and whether or not you catch scabies is not determined by a dodgy wifi signal and an even dodgier app. Life is on the up! 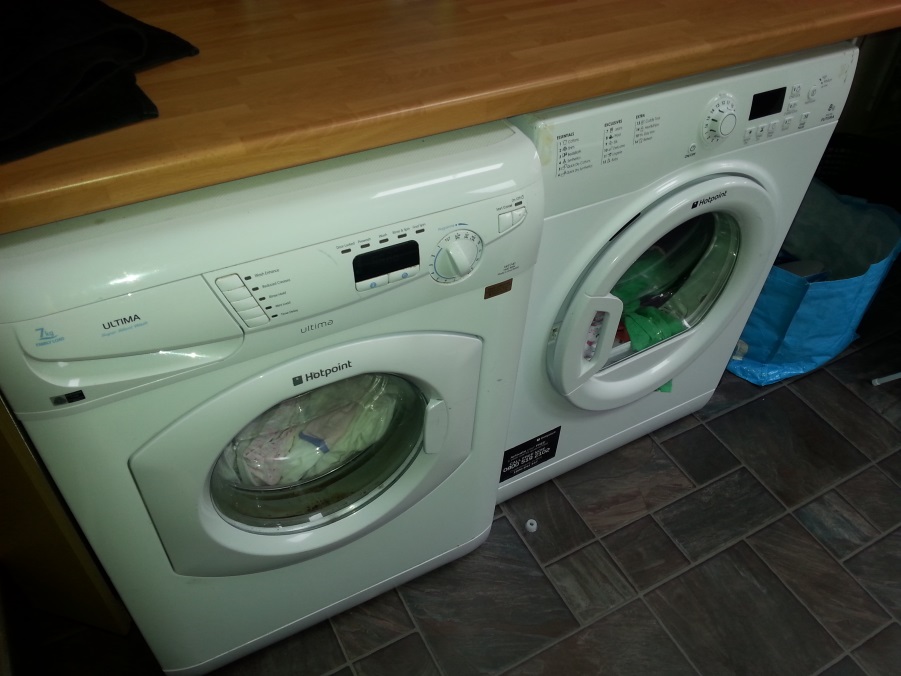 So, there we have it. Despite Carnatic's very obvious flaws, there was a certain joy surrounding waking up to a cooked breakfast every morning, served by a very sassy dinner lady, and even verbally abusing the residents of Greenbank who dared to get on the 699 on a night out. Carnatic gave students a taste of the classic, very old and outdated university life (before Health and Safety got involved).

Whilst its appearance lacked, many can say that their first year was defined by the experiences they had there. It was sociable, fun and in a beautiful area. But needless to say, I'm not missing it too much.