I almost failed English Lit because of French!!

So, you’ve recently started at UoL and you’re buzzing to begin your degree. You get emails telling you to start applying for accommodation and when your move-in dates are blah blah blah. But then you get an email that asks you to choose a minor subject for first year as you’re part of an Honours Select programme. If you’re anything like me, you were confused as shit and had no clue what you had signed up for.

Here's a brief explanation of Honours Select for those of you who are blessed to need not know what it is. If you’re a student in the Faculty of Humanities or Social Sciences, you're asked to take a minor subject worth 25% of your first year grade. This can be in anything from Law to German and there is an option to carry on after the year has ended (spoiler: I didn’t even consider keeping mine).

Without further ado, here’s a list of reasons why minors suck:

I signed up for English, not English with beginners' French, and that was for a reason. My beginners' French journey crashed and burned when my French teacher let me skip reading a passage out because she knew how bad I was and told me not to worry about reading out for a few sessions. A saint but also ouch.

2. They don’t mean anything at all

Everyone knows first year doesn’t count, but that doesn’t mean you don’t get into good habits early (I mean I didn’t but surely someone did).

There’s very little motivation when this subject is something you know you’re going to drop as soon as the year finishes, and you therefore aren't inspired to work hard for it. In short, it’s a waste of time. 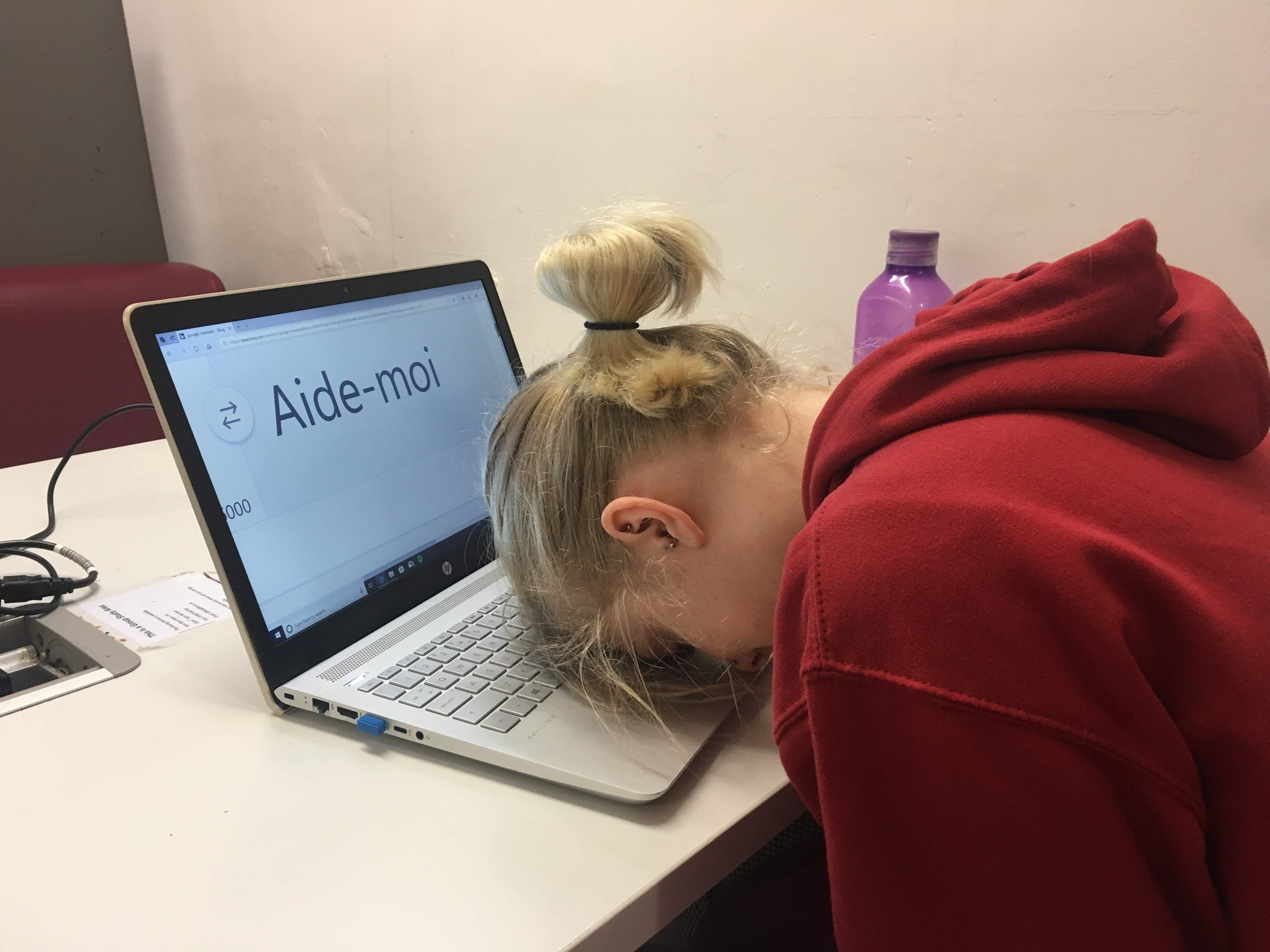 Not to sound horribly selfish, but double French from 3 till 5 on a Wednesday when all your housemates are free is not fun. This especially sucks when you come home and cry because they’ve all gone to the pub early without you.

4. Not everyone does one

As I’ve said before, I take English which has fairly few contact hours. Fair enough for trying to bulk my hours up, but music students are barely in either and I don’t see them with a random, extra subject?? It’s not fair to compare yourself to someone who isn’t suffering through a minor, but wtf.

I have not gained a single extra word in French from what I already knew from year 9. As much as I didn’t diligently study the language, I did all the work and went to all the classes. I'm not saying it's soul destroying that I can’t speak French, but it's fairly sad not seeing any of those wasted hours paying off. 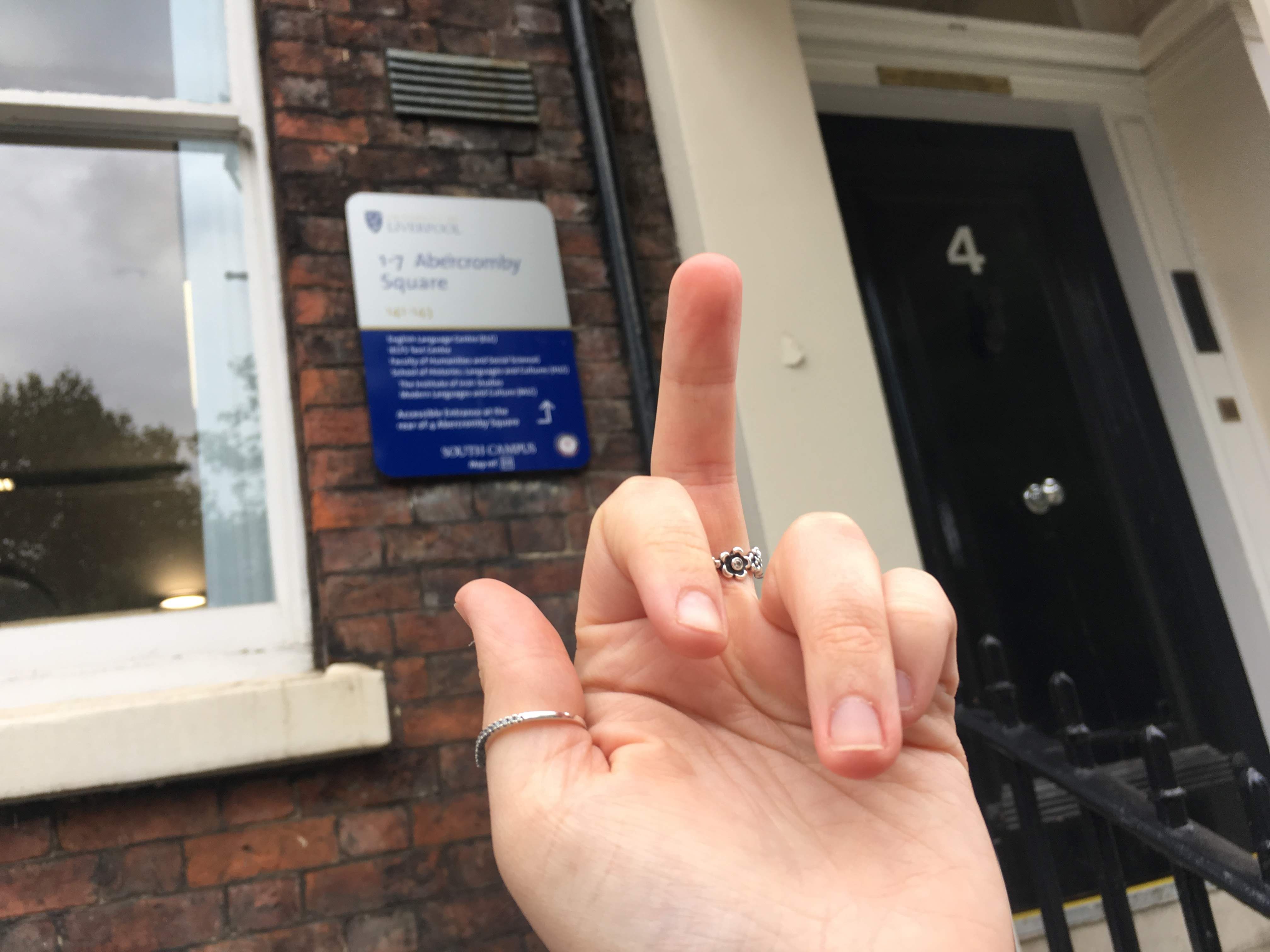 Now, UoL probably has bigger issues to deal with than my anger at the Honours Select programme, but all I’m suggesting is for them to pre-warn a gal before she signs up for one course but ends up taking two.

Let’s just put it this way: I won't be living in France anytime soon.