Freshers, here’s what to expect from the events you’ll attend more than uni

Freshers, your first year is looming. This is the year of uni where you will make the most mistakes – and probably sleep with them too. From the perspective of a second-year, you'll be spending the 2020/2021 academic year fixing most of these mistakes. But right now it's time to make them, and student nights are the right places to start.

The question now remains as to where to make these mistakes. Right now you're being hunted down by club promoters in Concert Square promising you the best nights in the city. However, as we know, these people may be slightly biased (you'll be finding that out for yourself as you slowly realise you were ripped off for a freshers wristband).

What you need is reliable, impartial advice from someone who has been there, done that, and thrown up on the t-shirt. Here's a comprehensive list of the most popular weeknight events that'll leave your attendance struggling: 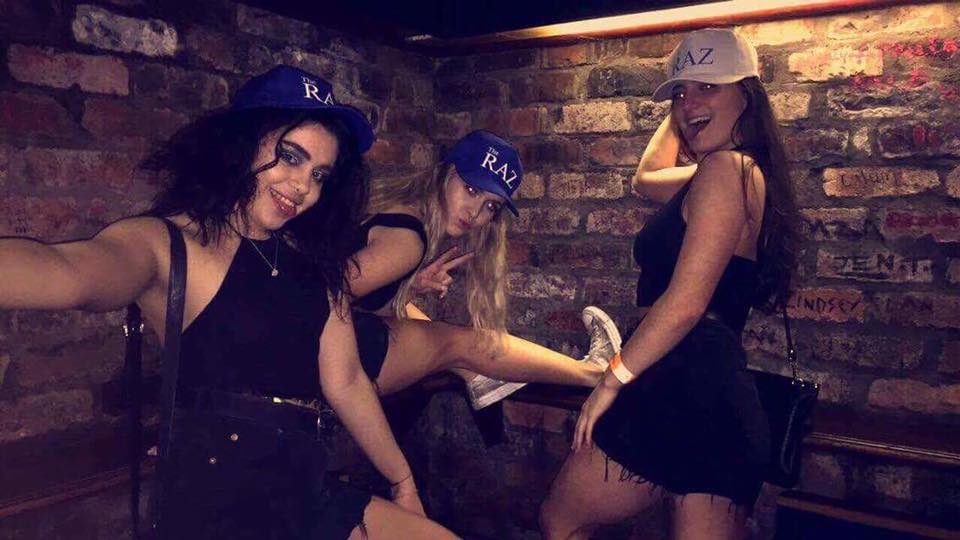 The infamous Monday madness that'll leave you attending your Tuesday 9ams in 'Raz juice' stained Vans. You'll pretend you don't like it, but after a few drinks you wont be able to hide your new guilty pleasure; banging the ceiling to Smash Mouth's 'All-Star' (most likely with your top off). Mistake? Think again. You'll be back next week.

It's Tuesday night. Throw on your waviest garms, throw away your sat-nav, its time to get LOST. It's the event your course group chat can't stop talking about, mostly because everyone in your chat is a promoter. It'll have you and your friends jumping in the first Uber surge taxi to Invisible Wind Factory – just make sure you don't lose them or you'll be paying half your maintenance loan to get back.

The most elite event of the midweek. Souljam will have you paying £20 to a randomer on Smithdown Ticket Exchange for fear of missing out. Funky shirt? On. Disco? Ready. Baggy? Hidden. You're about to take a trip back to the 70s. You'll probably spend most of your time in the smoking area, though. 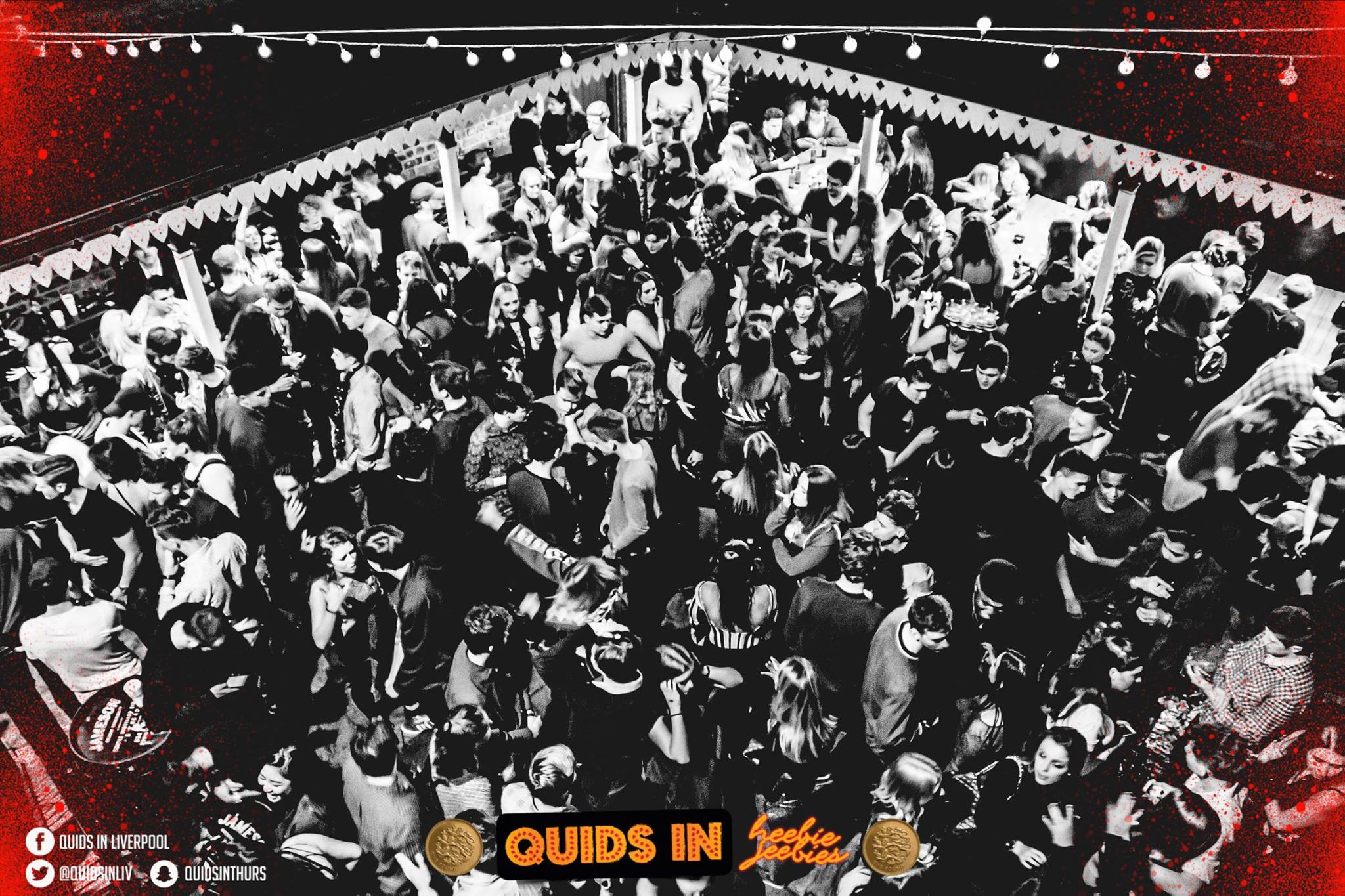 For Dirty Antics – known as 'Quids in' to us oldies – you'll be lucky to get in without a ticket, and they sell out FAST. In fact, you'll probably still be at a Raz Monday when they sell out. For what is essentially the tinder meet up of the week, you'll be seeing all your right, left and super like swipes here. Among you will be every Instagram blogger and flexer in a 10 mile radius. Dress to impress because the antics will get dirty.

Another Friday! What a night, get your tickets for this Friday on SKIDDLE/FATSOMA ???

The Friday student staple that'll definitely leave you needing real medication the morning after. Expect a lot of dancing and a lot of stairs, losing your friends in Electrik Warehouse can be a proper thigh workout. Once you've conquered that, you're in for a good night.