Subcultures, fashion and music all under one roof

When thinking about the 80s and what they were about, most of the trends and style we see come straight from the subcultures that dominated during the era.

From New Romantics to Skinheads, the youth of the time fully immersed themselves into cultural collectives.

Fred Perry played a huge part in the clothing and music that 80s subcultures endorsed. The brand recently has teamed up with designer, Raf Simons, to create a new collection, Fred Perry x Raf Simons.

The collaboration focuses on the energy of youth and the subcultures that prevailed in the 1980s.

The event will be complete with a display of the brand-new collection designed in collaboration with Raf Simons. 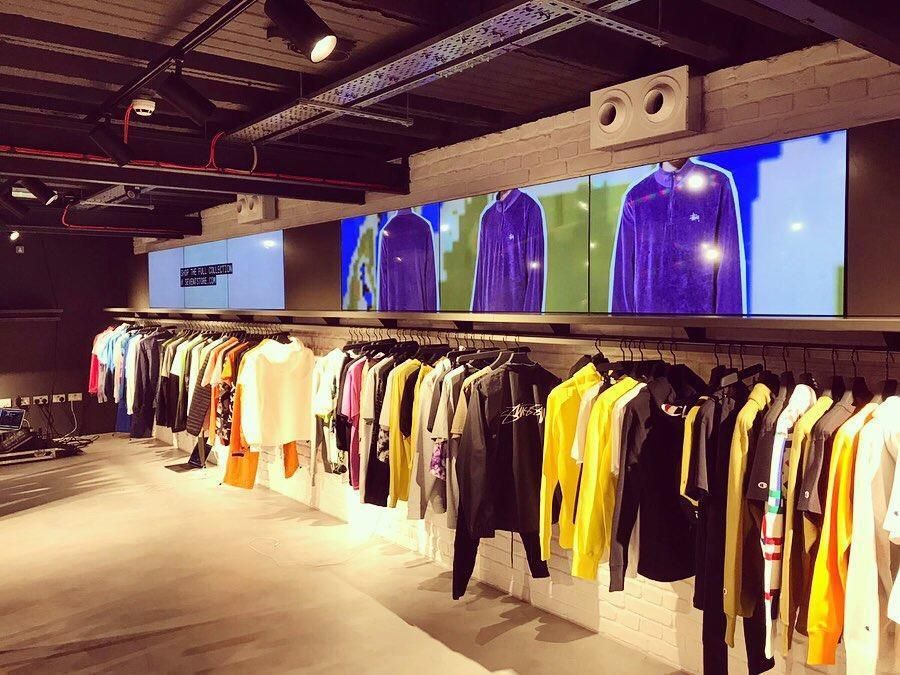 SEVENSTORE told The Tab Liverpool: "We’re really looking forward to weaving the rich histories of Fred Perry and Raf Simons into Liverpool’s contemporary music scene, featuring two of the city’s most exciting artists alongside the archive collections that’ll be on display. SEVENSTORE is all about using the established and respected to create new grounds for young, artistic innovation."

The collection itself is emblazoned with archive images from British Photographers Gavin Watson and George Plemper. Their work combines shots of working-class life in London in the 1980s. Insperations also relationships between friends and characters captured by their lenses.