Recently, we asked you guys to nominated your Liverpool BNOC for 2019, and boy, you did disappoint. From the ones at every Smithdown rave, to those who's giving everyone in the SJ a wave, here's the final bumper round to make your choice from. 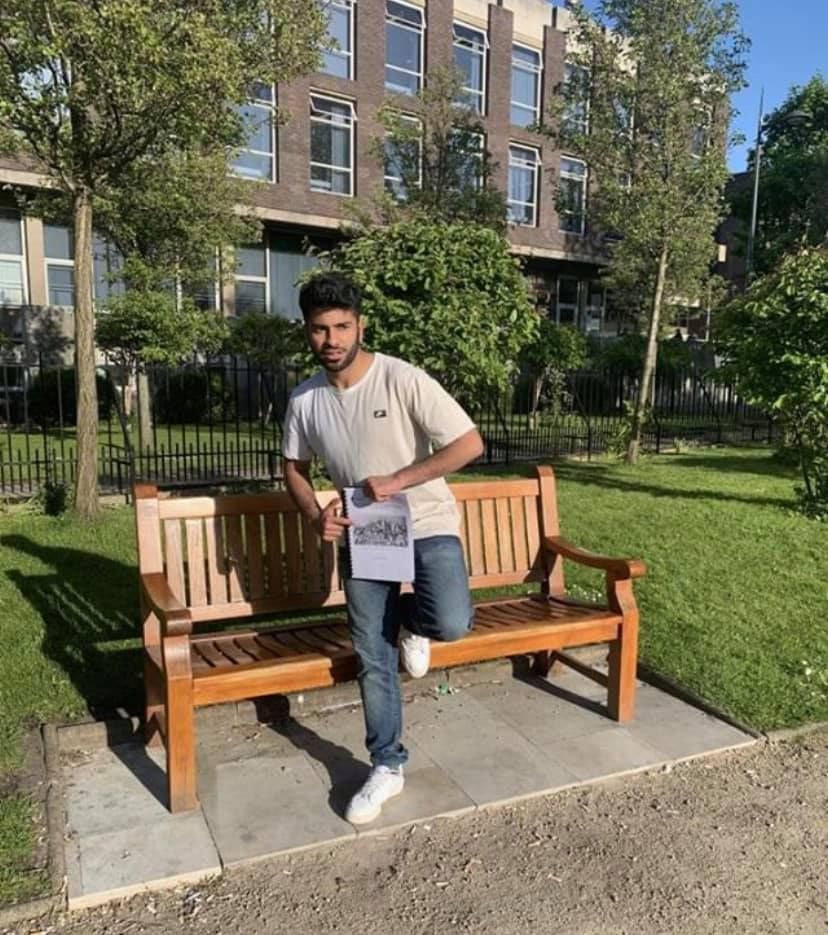 Third year History student Adnan described himself as "always about, Monday to Sunday, had an after sesh with Serial Killaz." His nomination described him as "Guild President, 'nuff said" so will he be your BNOC as well? 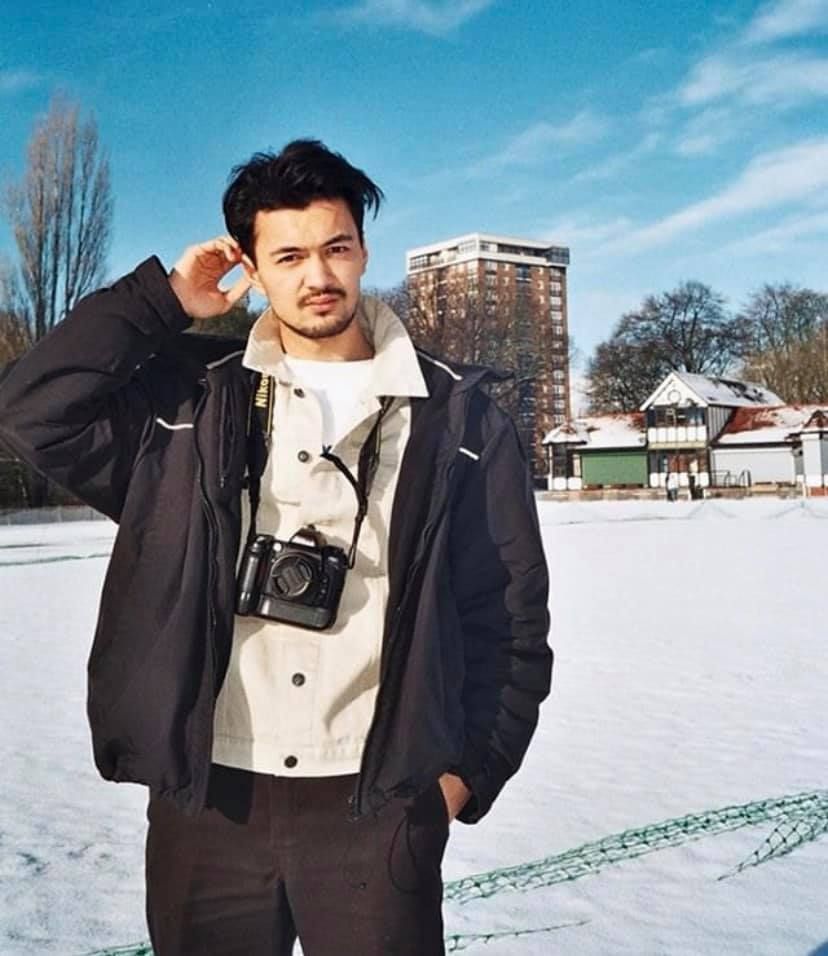 An Architecture third year and the edgiest boy in town, Danny is said to be at "every house party that has ever happened." He's even got you sorted for afters – he knows a man on every Dale. As Crown Place's and now Smithdown's answer to Mr Worldwide, you will often see him at events flashing at people – catch his 35mm magic splashed all over Instagram. 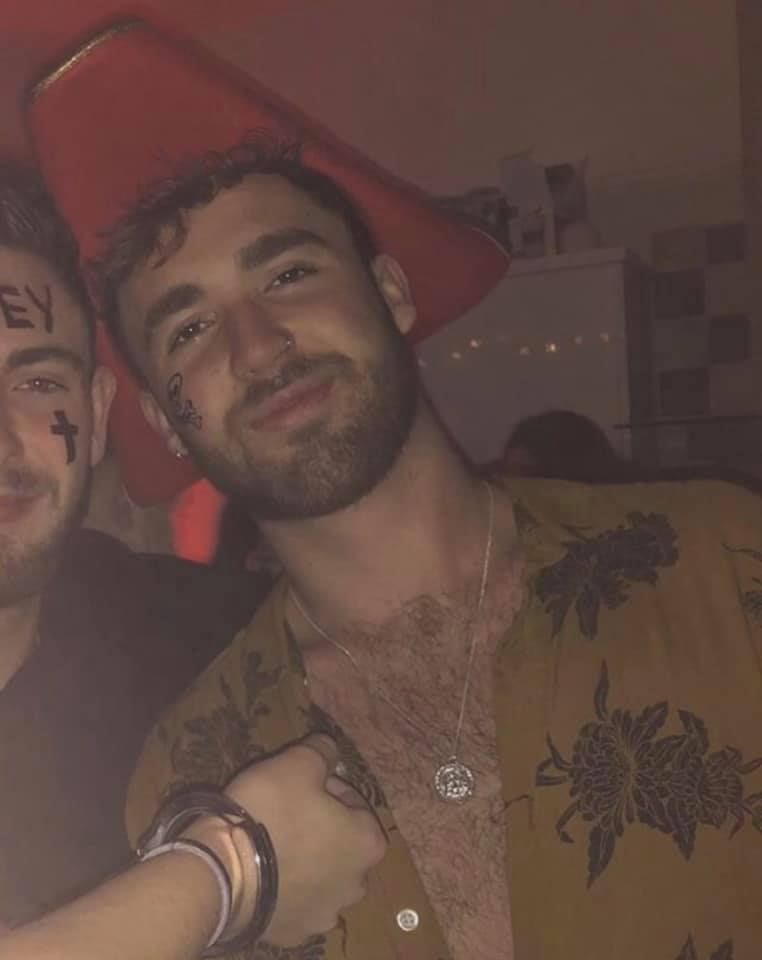 Harvey, a third year Psychology student with his "celebrity name", will always be stopped by his endless fans, whether it's at a Brookie Thursday or a quick trip to Smithdown Asda. Straight girls' mums always think he's their uni boyfriend because he's just that handsome, and the only time he's said no to a night-out is when he had norovirus. Wait 'til you hear about the time he went to the pub and ended up in a policeman's house in a drag queen's heels at 6am – classic. 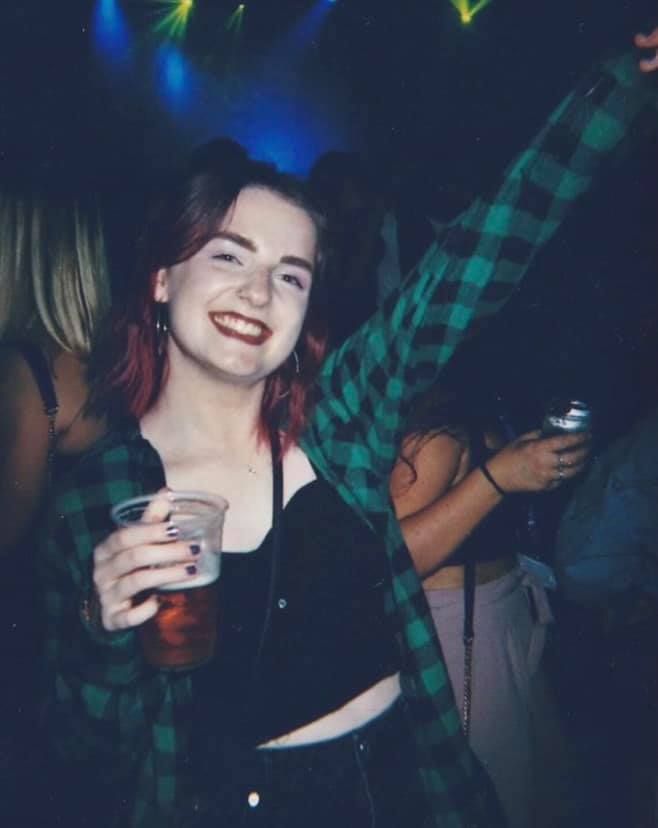 Noted as the "feminist queen of campus," another third year History student Jodie has recently been elected as one of the 2019/20 student officers. She also beat an anti-choice campaigner in order to make the Guild pro-choice. You get 'em, girl.

With all three heats done and dusted, make sure you vote from our last lot, and stick around for your BNOC final.