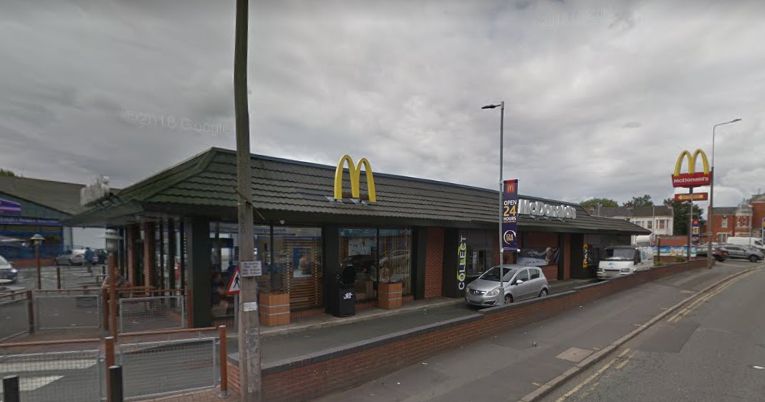 Man in his 70s pronounced dead at the scene

Police and ambulance services attended reports of a sudden death in Kensington's McDonald's yesterday at around 5.10pm.

According to a statement issued by the Merseyside Police, the man in his 70s was unresponsive and sadly pronounced dead at the scene by paramedics.

Police have confirmed why they were called to the Kensington McDonald's this evening. https://t.co/2d2U59HiYD

A spokesman for McDonald’s told the Metro: "Our Kensington restaurant remains closed following the sudden and tragic death of a male in the toilets earlier today.

"Our thoughts are with the individual’s loved ones and we are supporting the police with their enquiries and offering additional support to those employees involved today."

Merseyside Police added: "Enquiries are ongoing to establish the circumstances of his death, and to formally identify the man and inform his next of kin."