Liverpool Sound City 2019: Everything you need to know

Including our interview with headliners Shame

Liverpool Sound City, the UK's leading independent music festival, is this weekend so we've compiled your ultimate guide to everything you need to know about the festival – it's the perfect way to relax before exam season hits.

Headlining the festival is UK favourite and Liverpool FC fan, Loyle Carner, alongside "Finders Keepers" singer Mabel. Loyle Carner's new album, "Not Waving, But Drowning", came out this month and has entered the UK Top 40 Album Chart at number three.

Also playing at the festival are indie rock bands Shame and The Magic Gang, as well as Liverpool natives The Night Cafe and Clean Cut Kid. You can see the full festival line up below: 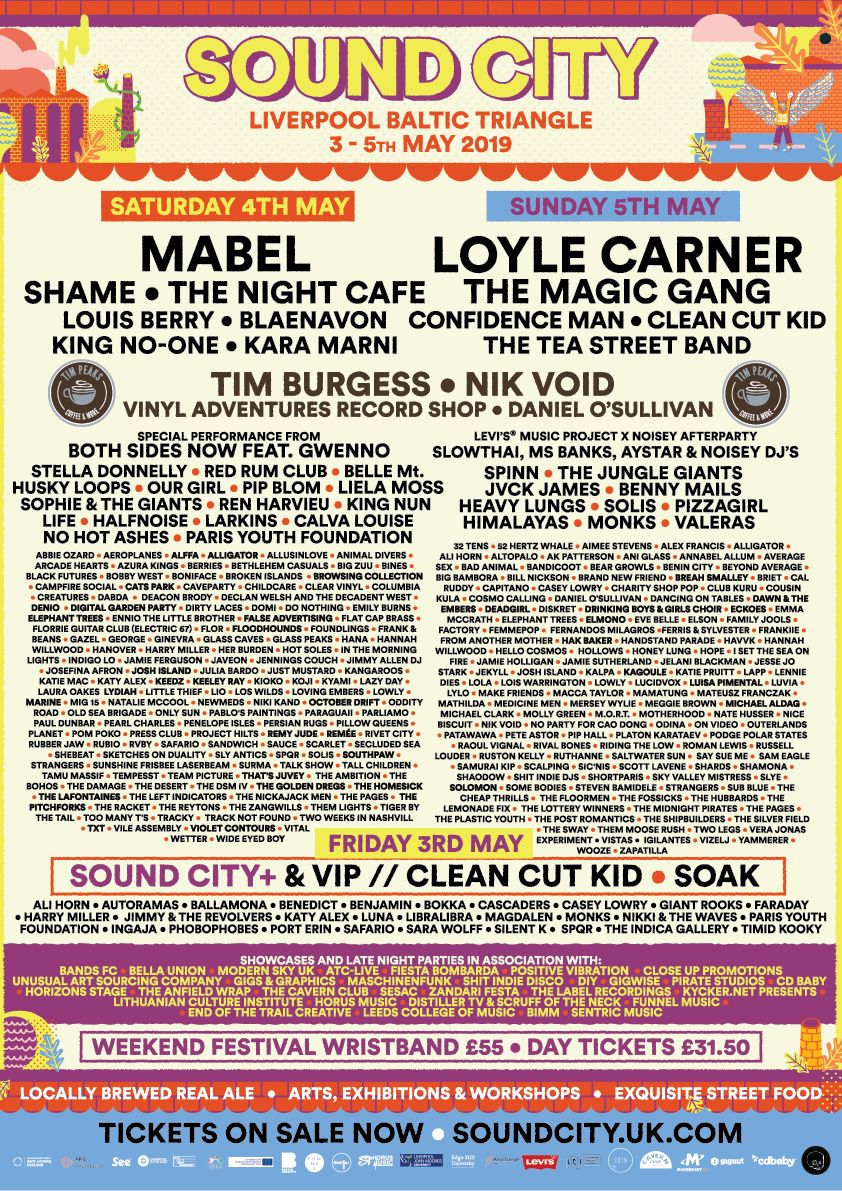 Tickets for the festival are still on sale at soundcity.uk.com, with weekend wristbands on sale for £60.50 all-in, or day tickets for £34.65 all-in.

On Sunday night the festival comes to a close with the Noisey x Levi's Music Project afterparty at Constellations – headlined by slowthai. Slowthai is joined by Ms Banks, Aystar and Noisey DJs. 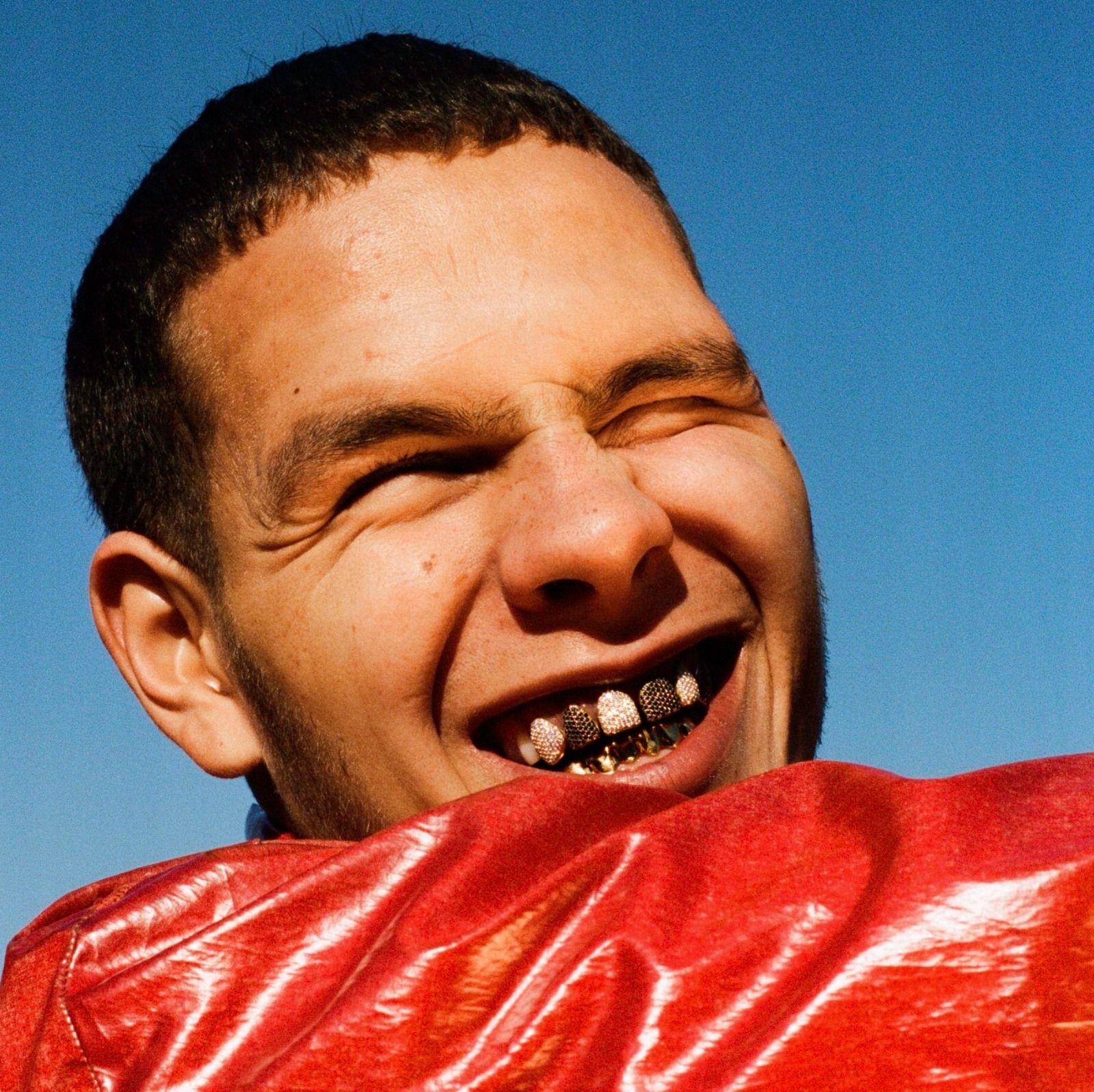 In preparation for Sound City, we spoke to Shame, one of the festival headliners. Here's what they had to say:

Are you excited to be played Sound City?

You've played quite a few times in Liverpool, what’s your favourite venue?

"We really liked Magnet before it stopped doing gigs and we played a really cool housey sort of place with a really cool garden about a year ago, that was also great. I think we've only done two headline gigs in Liverpool. I think we might have supported people there a few times but yeah, Magnet really stuck out for me because it just felt like an old jazz club, it was great."

Is there anyone you're excited to play with at Sound City?

Have you ever been on a night out in Liverpool, how does it compare to London?

"We have been on a couple of nights out in Liverpool. I think because Liverpool has quite a big student population it's definitely very different from a night out in London, a lot more value for money."

I imagine so, you can get a pint for two quid in Liverpool.

Your live shows are notorious for being very physical and provocative, is there a difference in how they're received in the South and the North?

"Yeah, kind of. But when it's a sort of festival thing when not everyone knows who you are there's a big difference, I think up North they're a bit more up for it, a little bit yeah. Down South people can be a bit more quiet, a bit more difficult whereas up North people seem a little bit more accepting of different things."

It's only been around a year since you released your album but are you working on anything new right now?

"Yeah, we're working on a record now. We're getting together, sort of figuring out the new direction, so we're gonna be pretty flat out on that this year. We're not doing as many shows as we did last year."

Do you plan on playing any new material at Sound City? 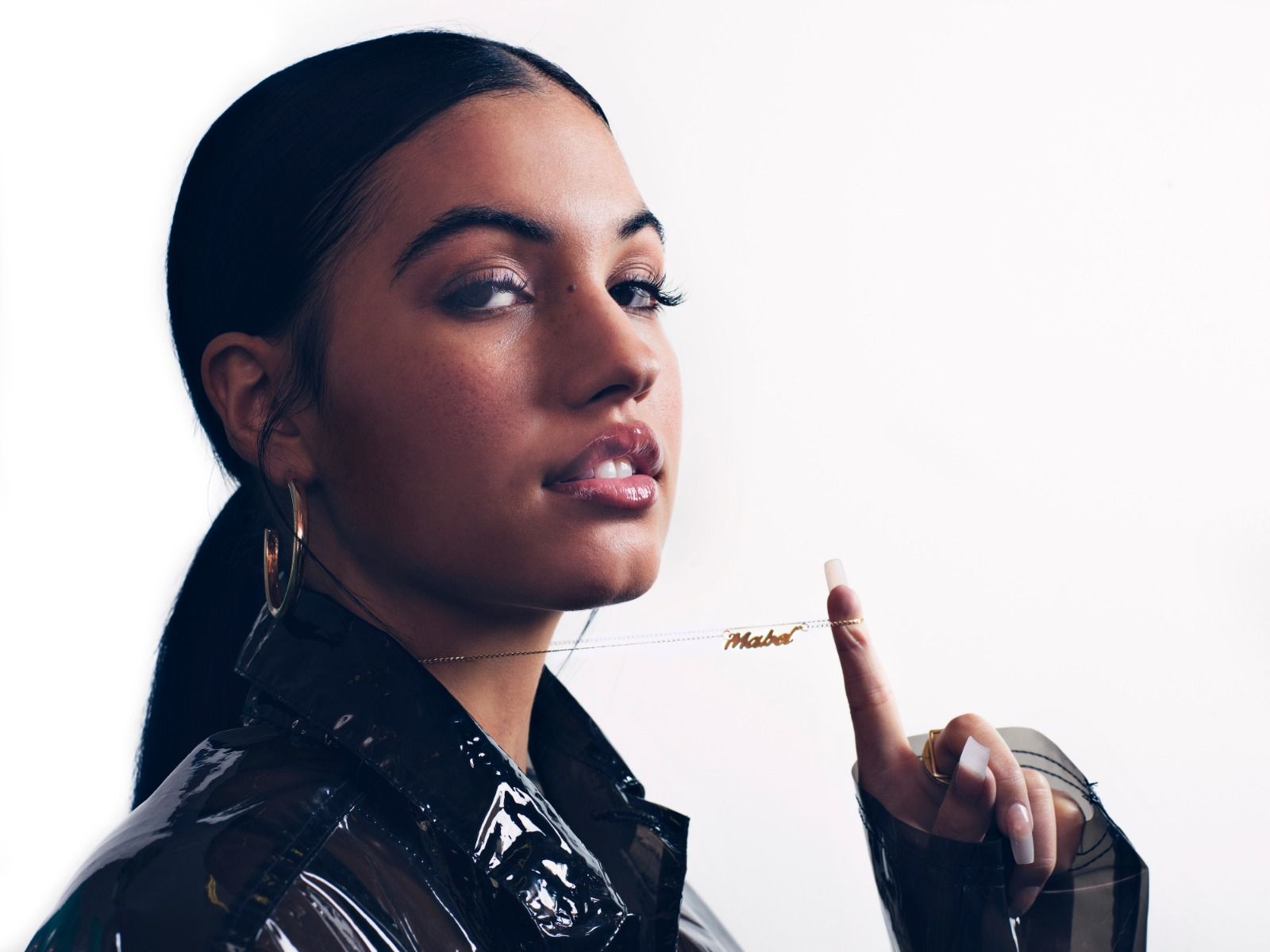