There's undeniably a lot of stress that comes in third year: dissertations, modules with deadlines every other second, thoughts of masters and graduate jobs and, of course, maintaining a social life. We may not be able to party like a fresher for multiple reasons, but don't let third year mean you're always at least a mile away from Concert Square. Unless you absolutely loathe clubbing, don’t be that boring sod that’s like "maybe next time" every single time.

Claiming that you’re too old for clubbing isn’t true

We're 21, not 51, you're actually too old for clubbing when you have three kids and your knee pops out whenever you move it too much. Americans can only just start going out at our age, so we don't need to retire from the sesh just yet. Just because you've grown out of some of the Liverpool bars doesn't mean there’s nowhere to go – it's not like there's lack of choice with the city's nightlife, hun. 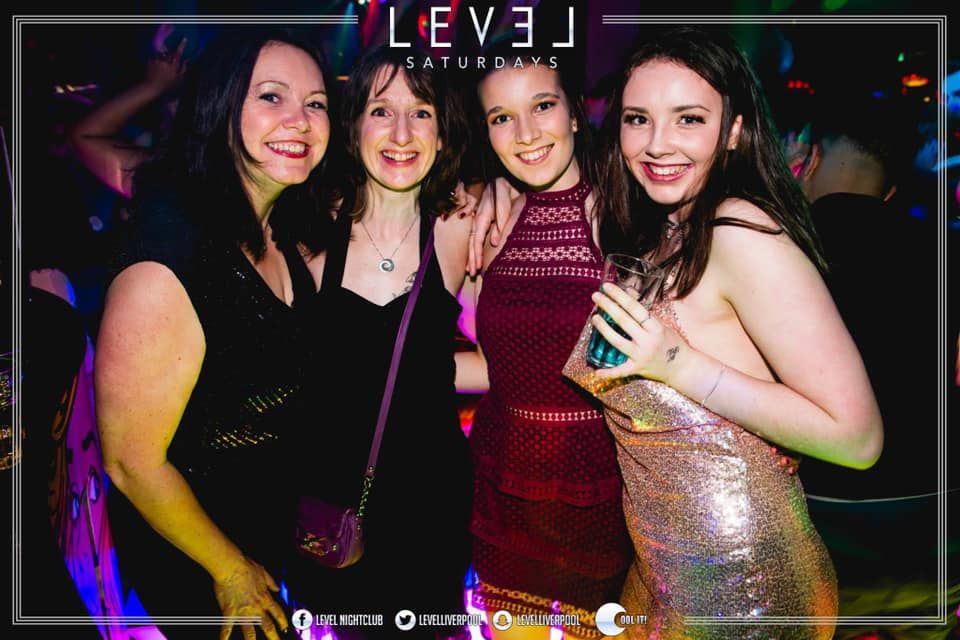 Even before we were born, third years had to deal with watching an 18 year old strawpedo VKs (or not so much now, Heebies have got rid of them?) and attempt in vain at pulling; it makes no difference that they're born in another millennium. Just make sure you ask their age before you take them back to Smithdown, it'll be embarrassing if your housemates hear them ordering a Delta to Greenbank the morning after.

Let's be real, the Baltic Triangle is much better than Baa Bar, plus having to set alarms to secure tickets from Skiddle means you've planned it ahead, so you can't moan that you haven’t done your seminar reading in time, nor can Megan with her deadline a whole two weeks later and Ross who has to be home for his dog's birthday (aka he wants free food whilst he catches up on lectures). Plus, with many events falling on Friday or Saturday, you can't even use 9ams as an excuse. 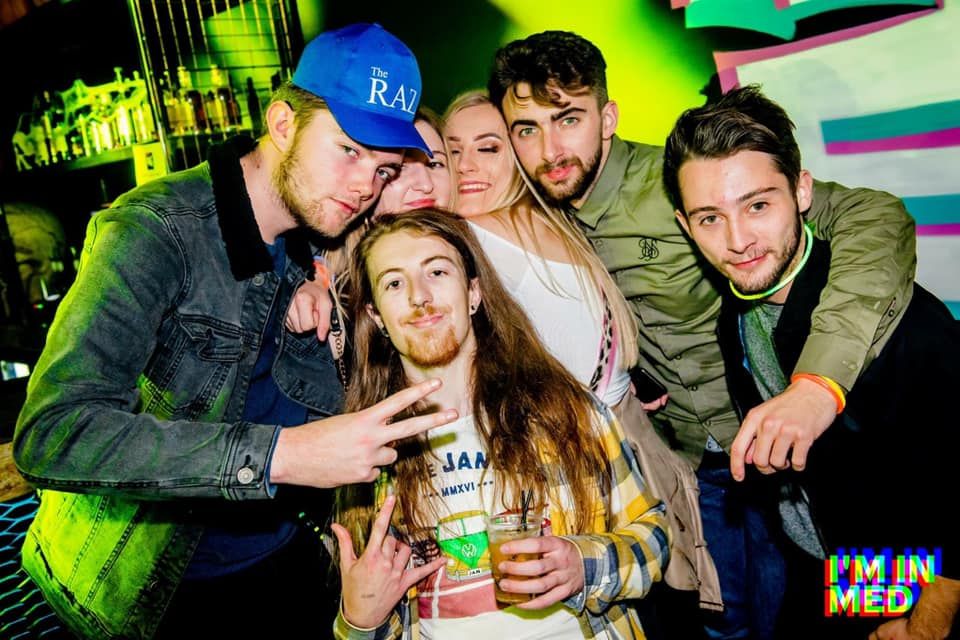 We all need a break from work sometimes

If you found the time to binge watch all the Ted Bundy Tapes then you can certainly binge on some vodka once in a while. Life is about more than sitting in the SJ selling your soul to the burning pits of hell that is the Grove Wing – although the temperature is the exact opposite.

It's your last opportunity to spend time with your mates

With post-uni gap yahs, bleak marketing jobs in London or being forced into living with mummy and daddy again, chances are not all your pals will be living it up in Liverpool after summer. It's better to yearn for a Skint Tuesday when you're two miles away, not 200. 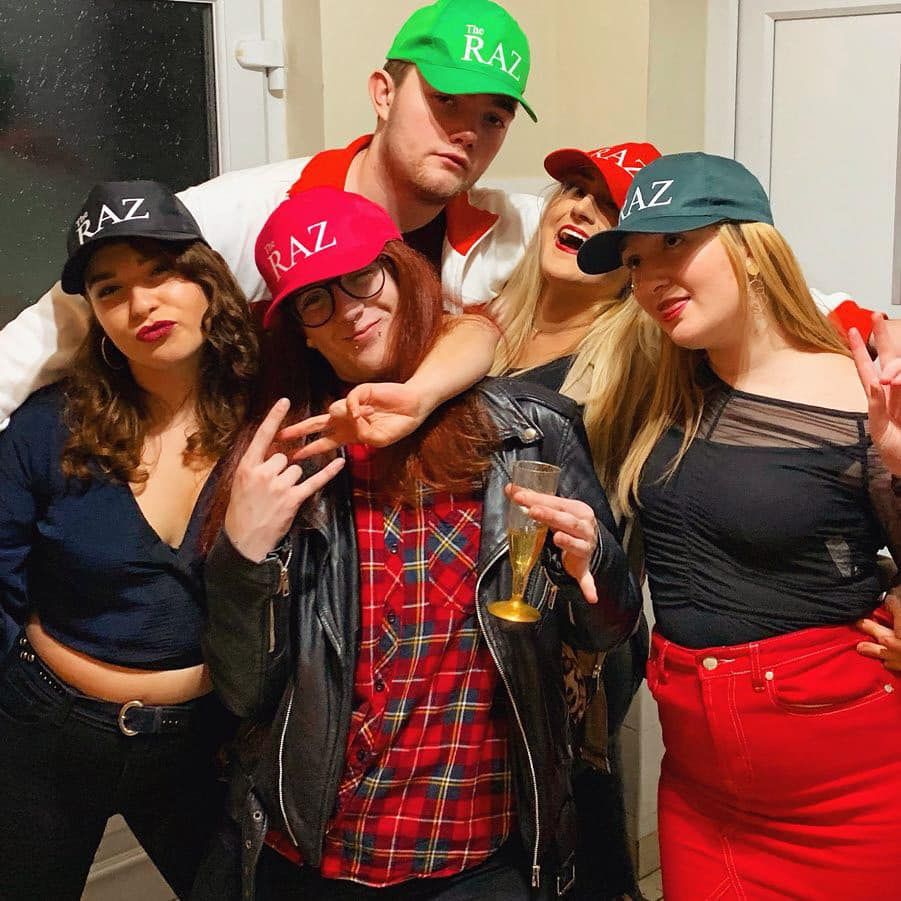 Make use of your Raz caps before it's graduation caps

Again, when you actually get a job, it won't be this easy

It's not like you can have a casual McCooley's and Modo midweek trip when you have to wake up at 7am for a commute that's more than just the 699.

Going out doesn’t mean stumbling in at 5am

Just start your night-out earlier if you're really that worried about getting another 500 words of your dissertation done the next day. Yeah you may feel like a golden oldie sitting on the 1.30am Arriva, but you're still gonna have the good memories of actually getting out your trackie bottoms and "University of Liverpool" hoodie for once. 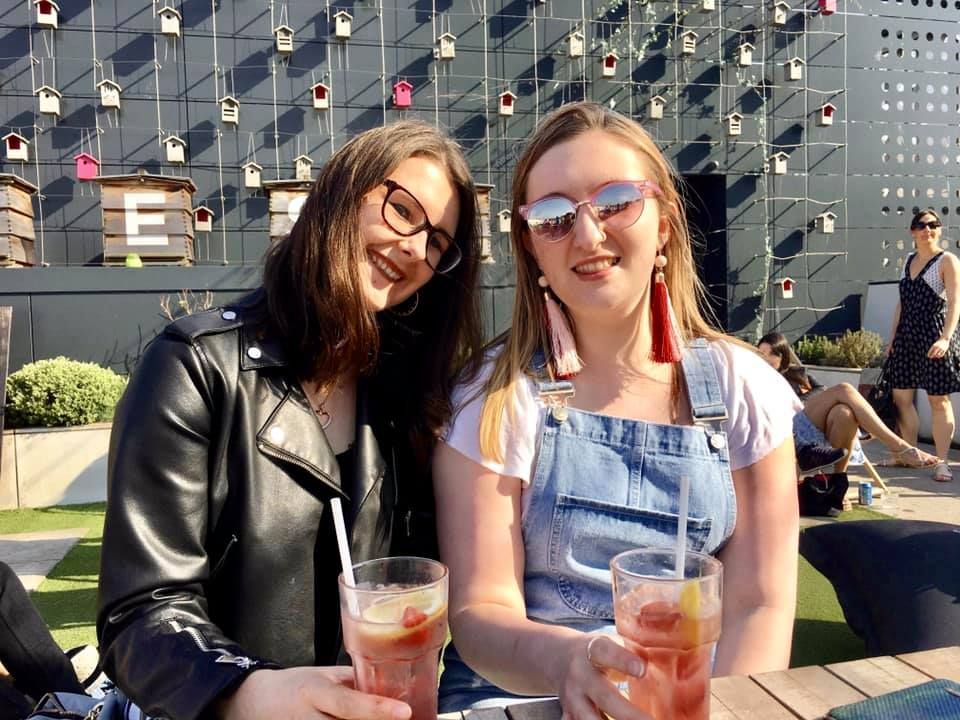 And it doesn't always mean clubbing

Check out a band playing at O2 Academy or Arts Club, grab some cocktails at Red Door or Santa Chupitos, or sink back some pints at a pub that isn't The Brookie. You can't use your contempt for The Raz now, mate.

So, next time you turn down yet another night-out, just remember, you'll regret this sooner rather than later. It's obvious you're gonna get a 2:1 anyway, your grades really won't suffer for SoulJam.

UoL Class of 2020 have graduation ceremony rescheduled to summer 2021