Revealed: 77 per cent of University of Liverpool buildings unsafe for disabled students

Only 13 campus buildings are fitted with an evacuation lift, enabling students in wheelchairs and with other disabilities to safely evacuate in case of a fire, The Liverpool Tab can exclusively reveal.

Our Freedom of Information request was submitted after widespread protest from staff after it was revealed the new Teaching Hub would not include an evacuation lift, despite the renovations costing millions of pounds.

Without evacuation lifts, students unable to use the stairs would be forced to wait at refuge points inside a dangerous building until trained personnel could carry them to safety in evacuation chairs, or rely on other students or staff to do so.

The FOI also revealed that general use lifts are installed in 57 buildings across campus, with the total number of lifts standing at 122 (some buildings have multiple lifts). When taking into account the fact that the university has over a hundred buildings in its estate, meaning only a select few are equipped for day-to-day use by students who have a disability. 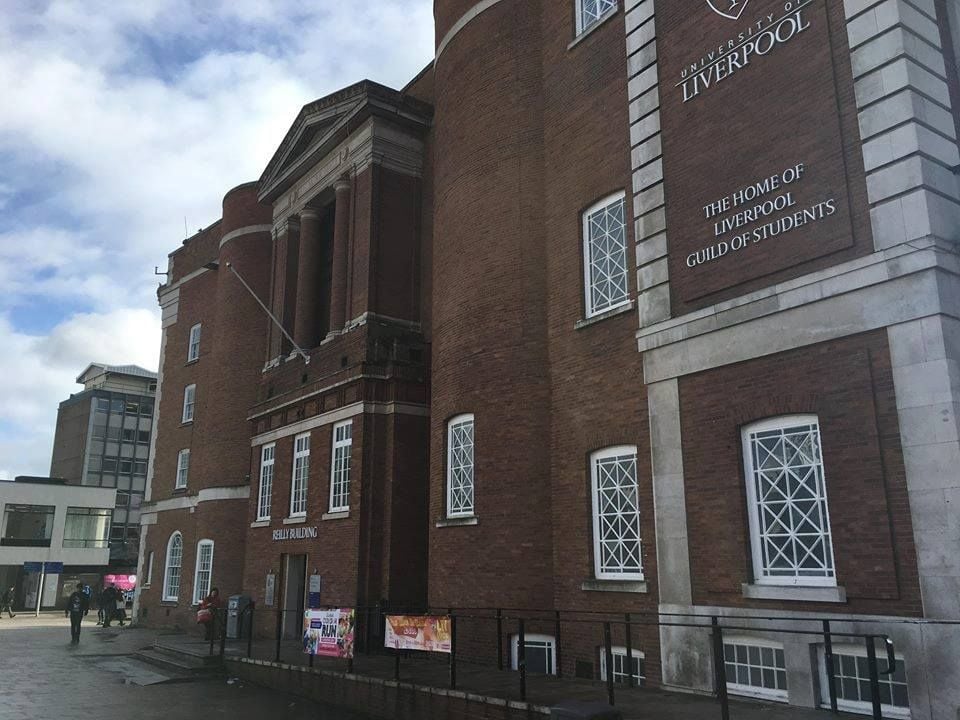 A lecturer at the university, who wishes to remain anonymous told The Liverpool Tab: "This is a £30 million building without a fire evacuation lift. This will put staff and students who use a wheelchair or cannot easily use stairs for other reasons in danger in the event of a fire or other emergency situation. This is in breach of the Equality Act."

The South Central Teaching Hub is said to be one of the least accessible buildings, as it has no lift and every lecture theatre is accessed via steps.

The university provided some context around the results, stating that all new buildings exceeding 18 metres must have an evacuation lift fitted, but there is currently no legal requirement to retro-fit any lift in a building (including evacuation lifts). 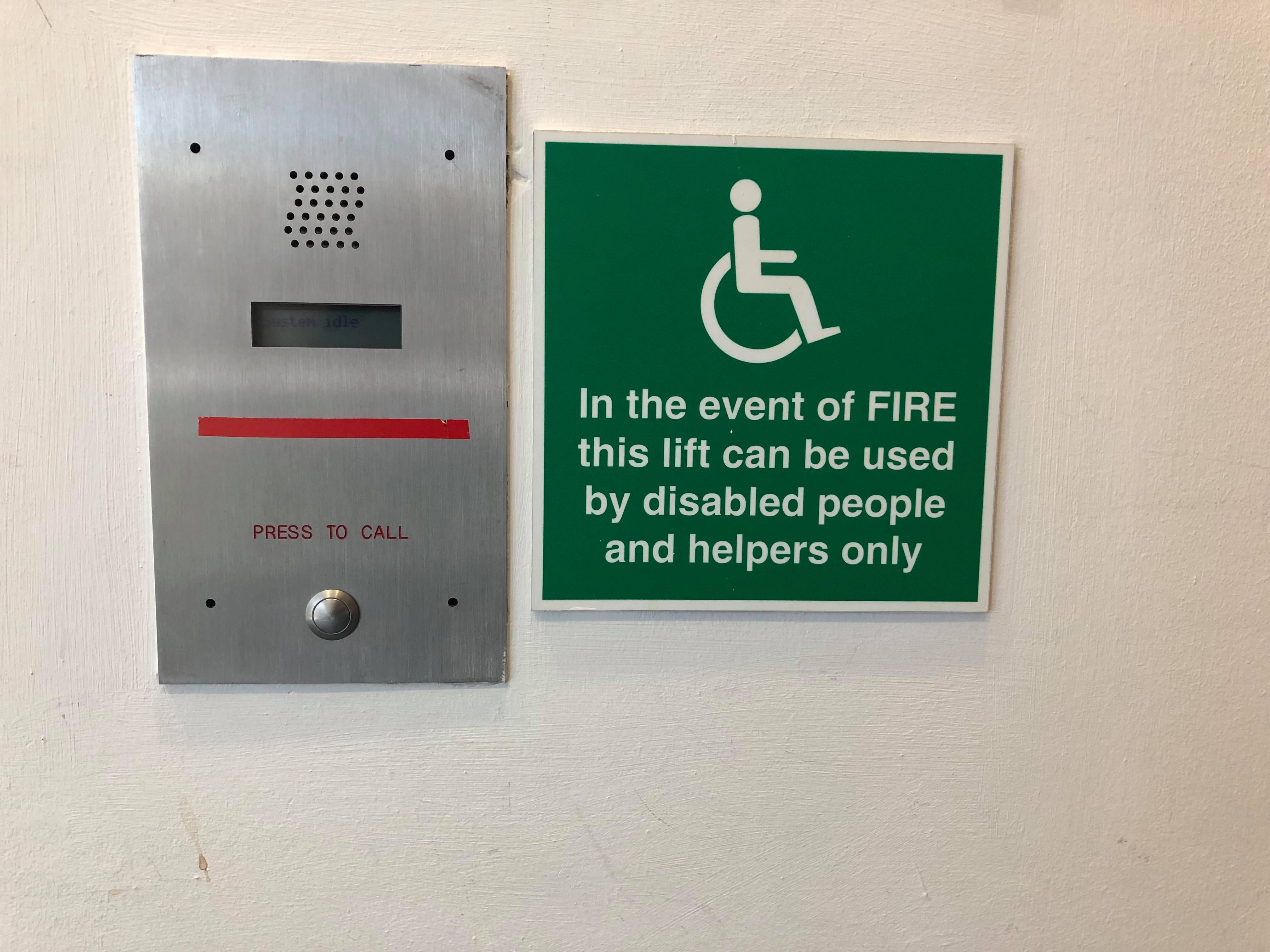 The university told The Liverpool Tab in a statement: "The University of Liverpool is committed to fulfilling its obligations under the Equality Act and to supporting students and staff with disabilities to flourish. We take all reasonable steps to ensure that people with disabilities are not disadvantaged.

"All of our buildings have robust evacuation plans in place that ensure the safety of students and staff is carefully managed. For every major refurbishment project we review the fire risk assessment for that building and make reasonable adjustments to alleviate physical features of the building that may make it more difficult for people with disabilities to use.

"All of our new buildings exceeding eighteen metres in height (approximately six floors) are fitted with an evacuation lift as per Building Regulations requirements. For buildings which do not contain a lift, the University has a different evacuation policy.

"The new Teaching Hub is a conversion of a building which has been assessed and approved by a National Register of Access Consultant."