Why Melville Grove is Uni of Liverpool’s most underrated accommodation

The halls that have more than you think

Picture this: your house has three floors, seven rooms, two bathrooms and a kitchen-diner with a breakfast bar. You don’t pay as much as all your friends in other areas and they “rate” your house the best for parties. You’re thinking can’t wait for second year when this will be ours, but wait, the plot twist – this is first year accommodation. 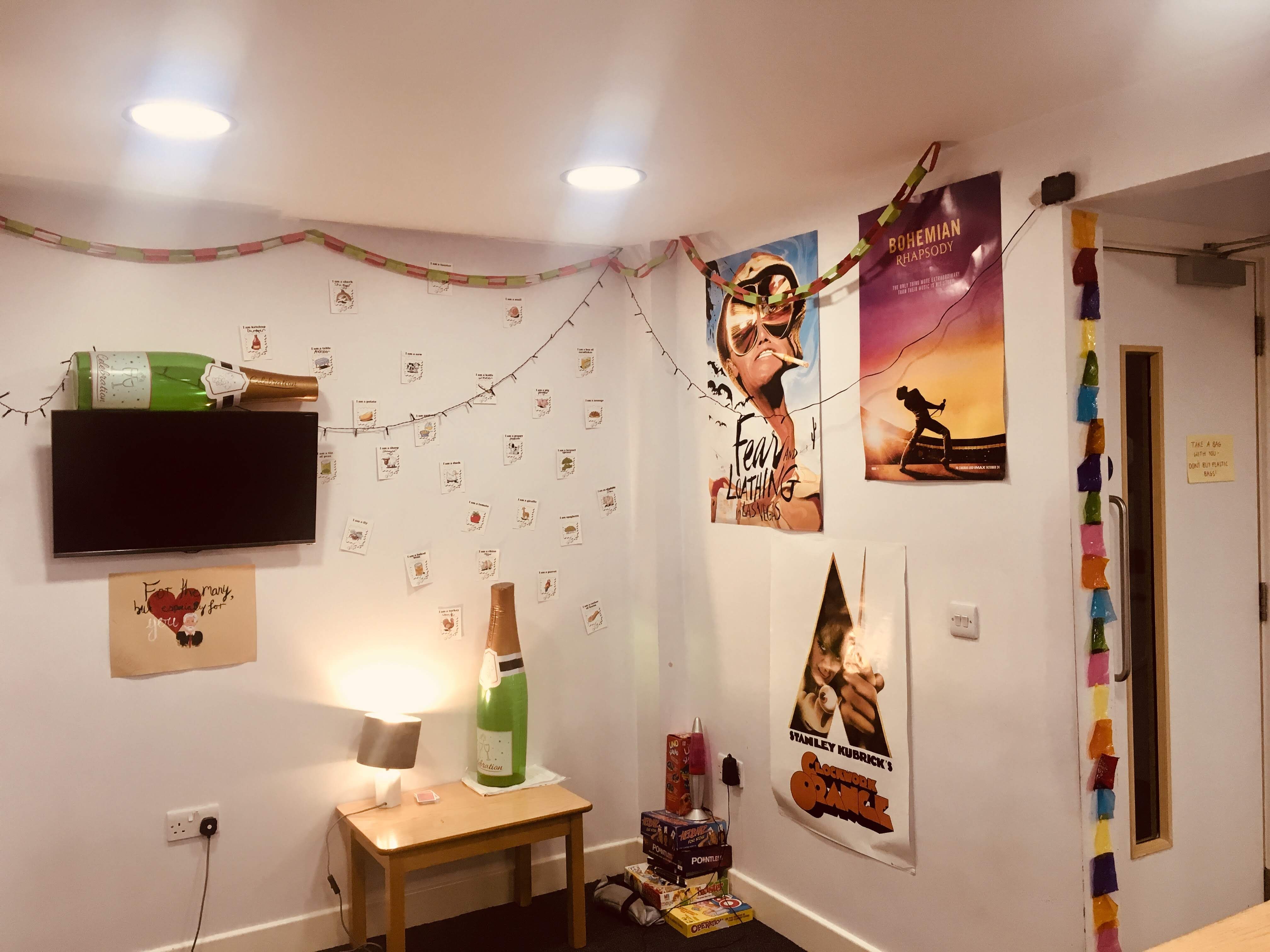 Melville Grove is situated at the top of town, next to Vine Court without the boujee prices. It's easily the least known or most underappreciated accommodation in the university and is ignored excessively by the open days and touring events. Mocking, degrading jokes are made at the expense of poor Melville, typically calling it “Ketville Grove”; although this is an impressive pun bestowed by partially drunk teens, I can’t say I completely agree. Having been a resident there for six months, I've not seen more ket there than anywhere else to justify such a slanderous title. I’m in the dark about why its bad reputation and lack of publicity precedes Melville accommodation. The jibes are unjustified. 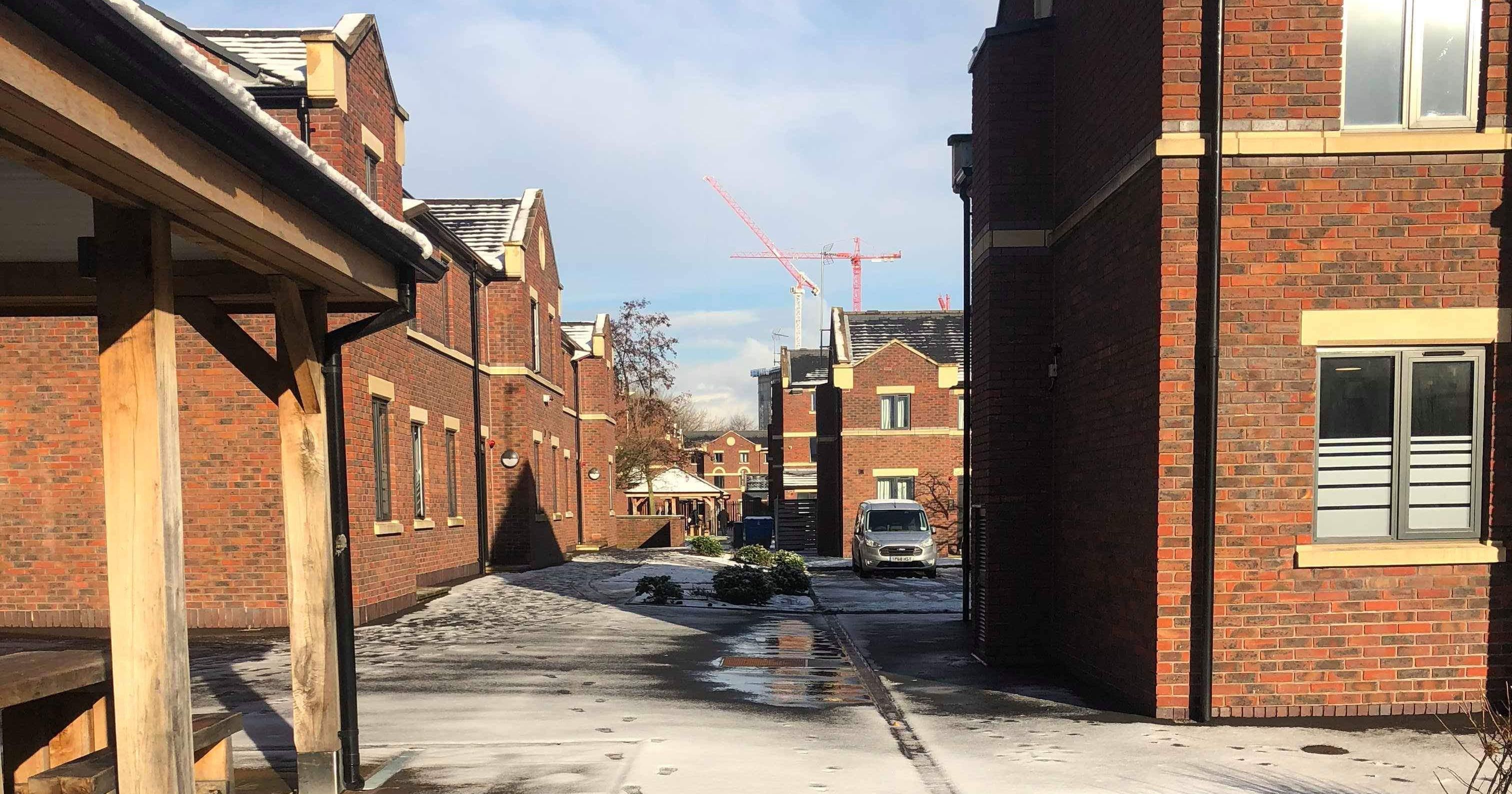 An important thing to note is a few, not all, of Melville’s joys. Let’s start on the more practical note of the transition from a coddled home life to the forbidden fruit that is uni. Melville has a house structure that doesn’t follow the usual regime of lifeless, bleak flats with weirdly surgical hallways. In fact, the competing accommodations of Vine and Crown seem like horror movie sets on a hospital ward, notably a very unhygienic one, compared to the homely feel of Melville. The benefit of this layout lies in the joy of having a communal space that doesn’t feel like a hotel reception but like a trashed living room (speaking purely from experience). It makes the transition a lot easier, as you get to know housemates a lot quicker than in some of the stories I've heard from other friends living elsewhere. As soon as you come home you see someone in the kitchen rather than having to search for signs of life along your bleak corridor. 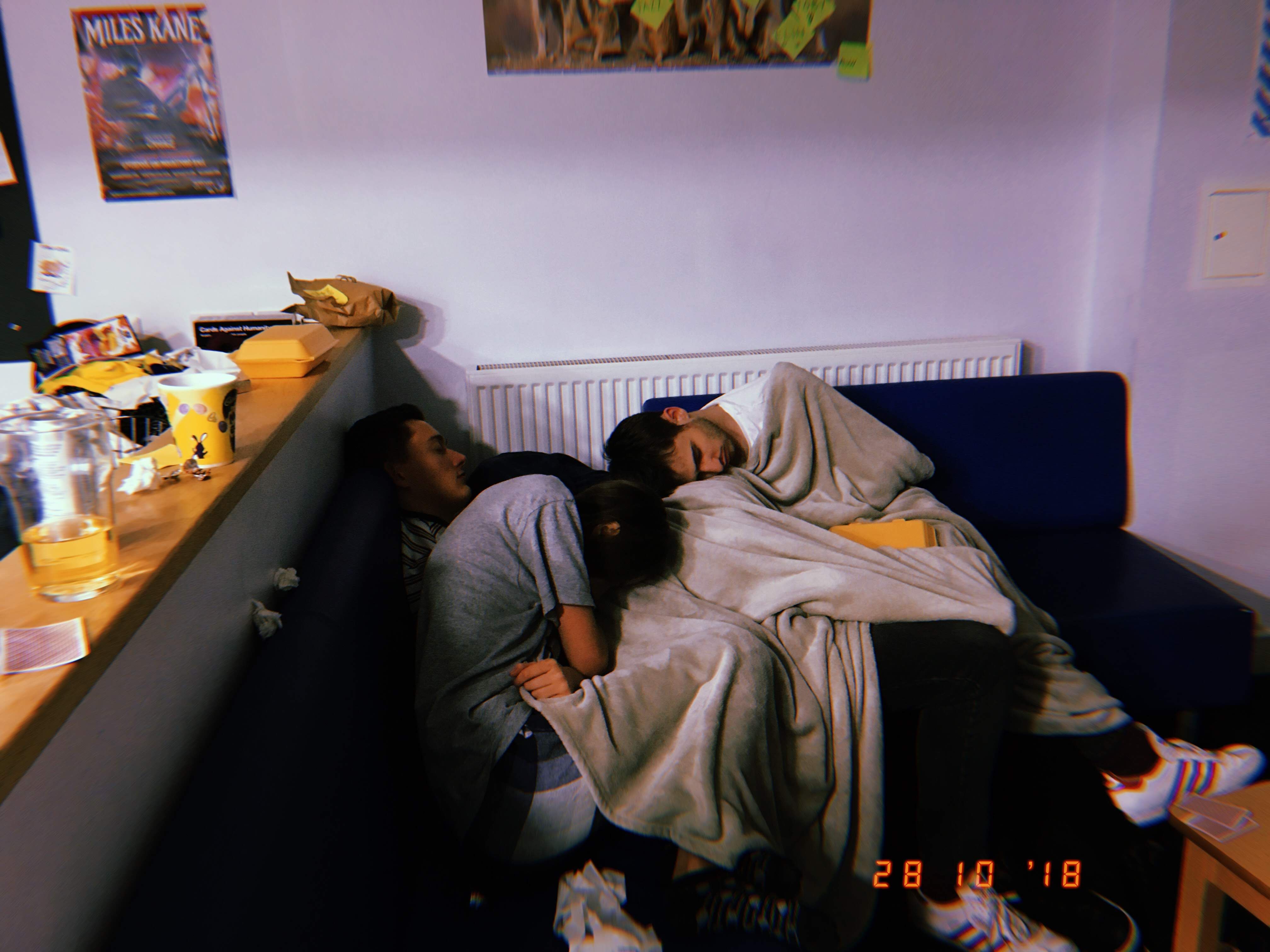 On a less practical note and one which my RA should not read (I’m serious Holly, stop now). Melville has a more relaxed view on all things policy. Because of the little complex being gated, there is no one on the door to be a kill joy on nights out. Thus, begins a steady stream of bringing things home from clubs and events that aren't going to be confiscated. Not giving anyone ideas or encouraging this behaviour, but as a house we have accumulated: one shopping trolley (subsequently parked outside), a Christmas tree, two inflatable champagne bottles and two kegs (which did get removed but only because we cluttered the room with them). Not saying repression is evident in Vine, Crown or Greenbank (it definitely is at Carnatic), but it's definitely hard to find such a well-dressed accommodation compared to what there is at Melville. 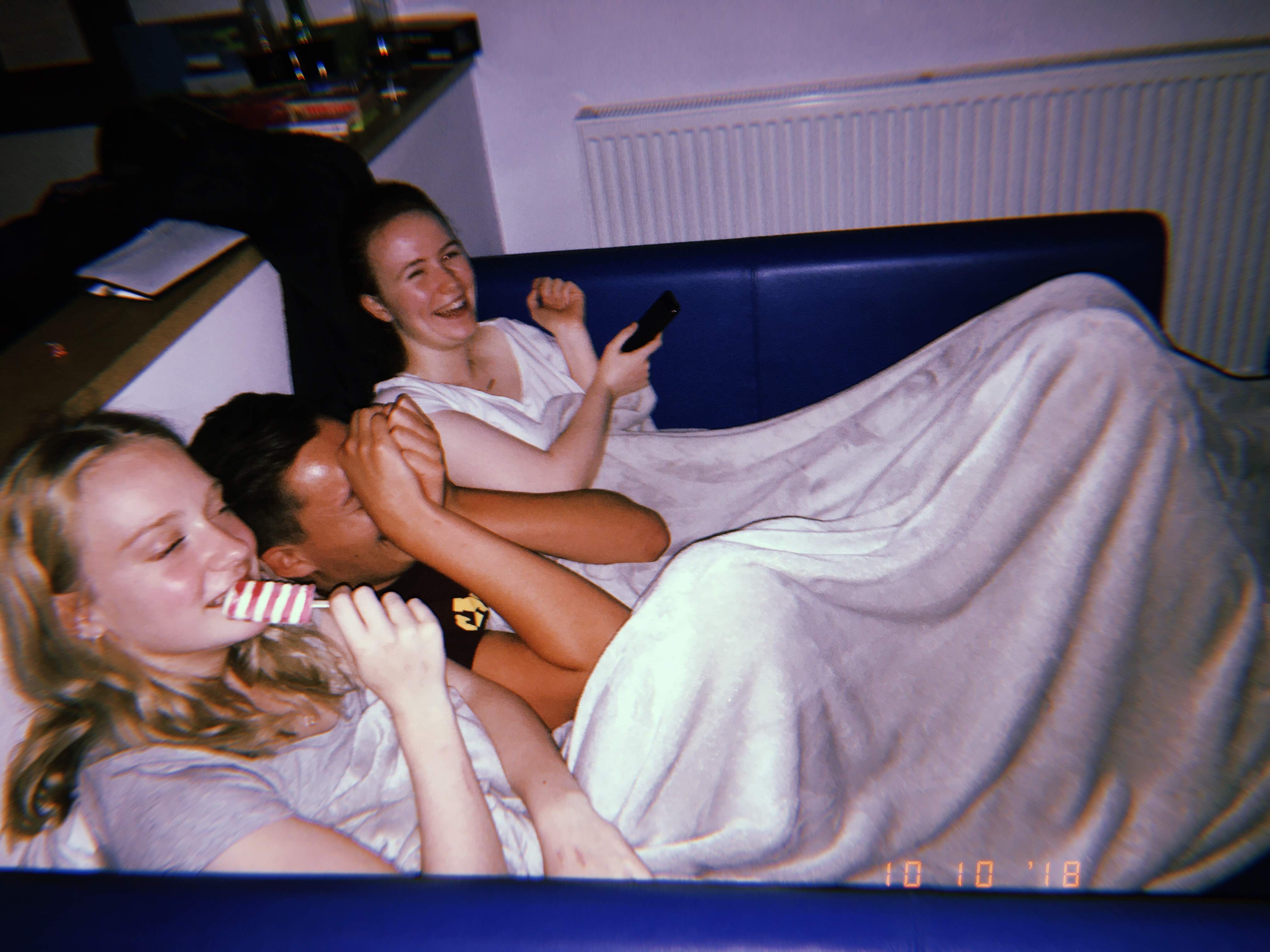 Redecorating our living room because we have one to redecorate

It does have its general noise curfews and general don’t-smoke-out-the-window ban, but overall Melville seems to be the best place to be on a budget and in student accommodation as a whole. I have done things that people in flats would be kicked out for, not wanting to incriminate myself so I’ll keep it vague, sliding down the stairs on an airbed, screaming at 5am. In a flat we would have been in the office with a warning as soon as we stomped in the lift too loud.

So, Melville, we will continually sing your praises until Ketville Grove is eliminated and you get the screen time you deserve. Whether you are a prospective student (doing thorough research), you’re an ex-Melville resident, or perhaps you’ve come to grieve your decision to spend £200 on Vine Court; I strongly suggest rethinking your views on Melville and the reputation it has been wrongly given. 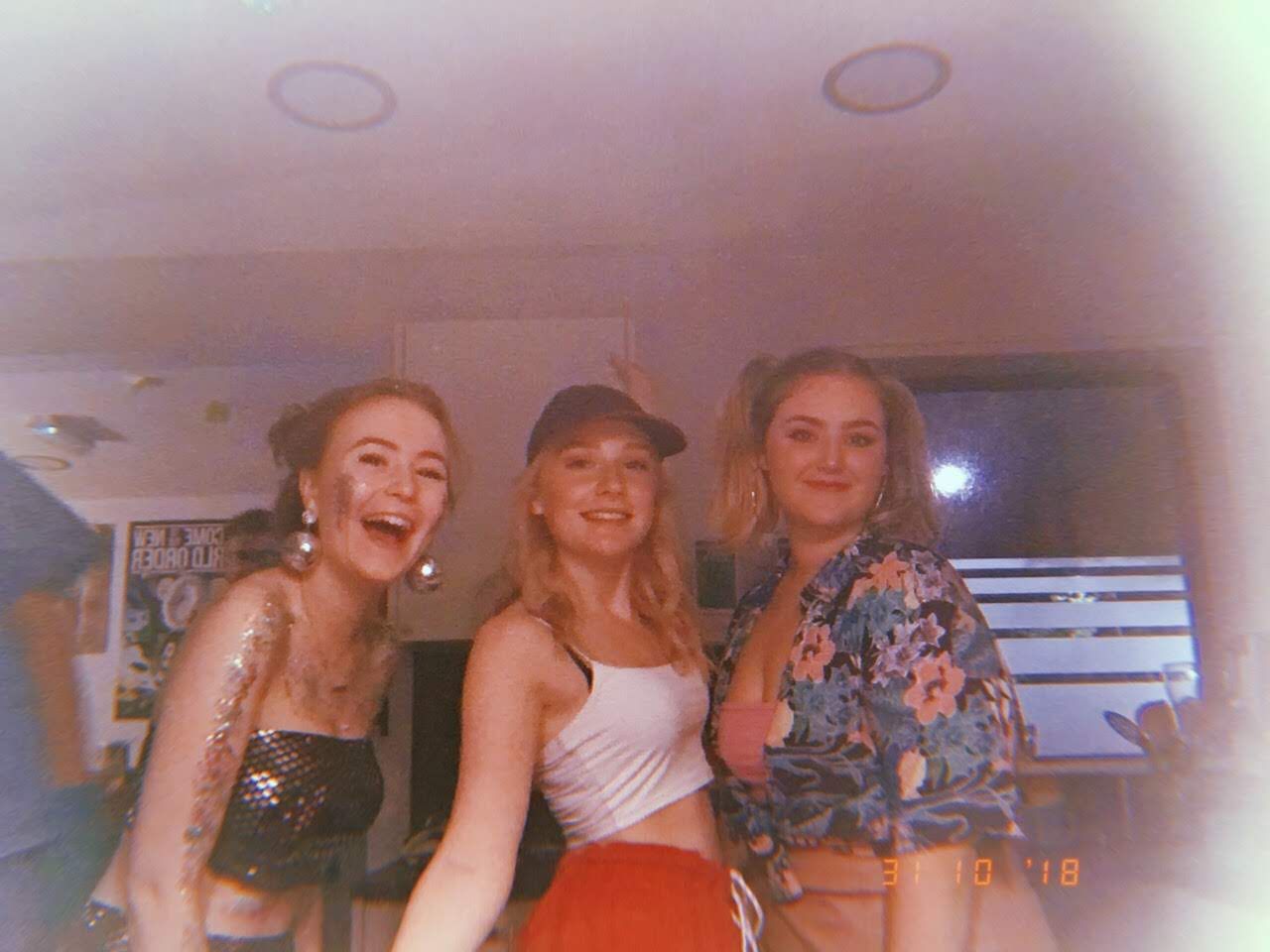