All the reasons we think the Brookie is massively overrated

The Brookhouse: the Mecca of Smithdown Road – but is it really as great as everyone makes out?

It may be a controversial opinion, but here's why everyone needs to stop obsessing over the Brookie and start going literally anywhere else – it may be cheap but man it's way over-hyped. 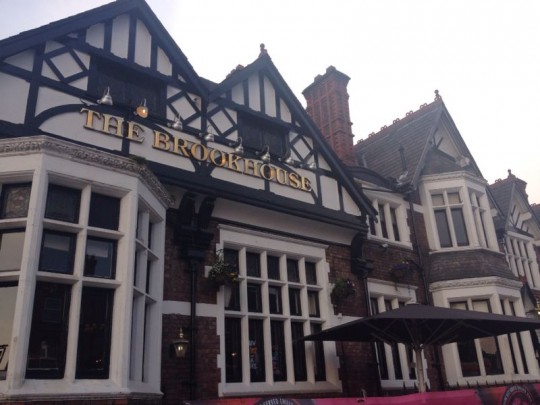 Ok, so the pints on a Thursday are cheap as hell, but is it really worth queuing twenty minutes for? Are times really that hard? It especially needs to be avoided on an AU Wednesday when it's full to the brim with fancy dress freshers. And don't even get us started on the table situation – you're more likely to get a desk at the SJ during peak exam season than at the Brookhouse on a Thursday night.

There is NEVER toilet roll in the girls loo

There has never been a sighting of loo roll in these toilets. If you plan on going for a wee (which is hard to avoid after 5 pints) you'll have to bring your own packet of tissues – it's a very classy establishment.

You'll see everyone you know 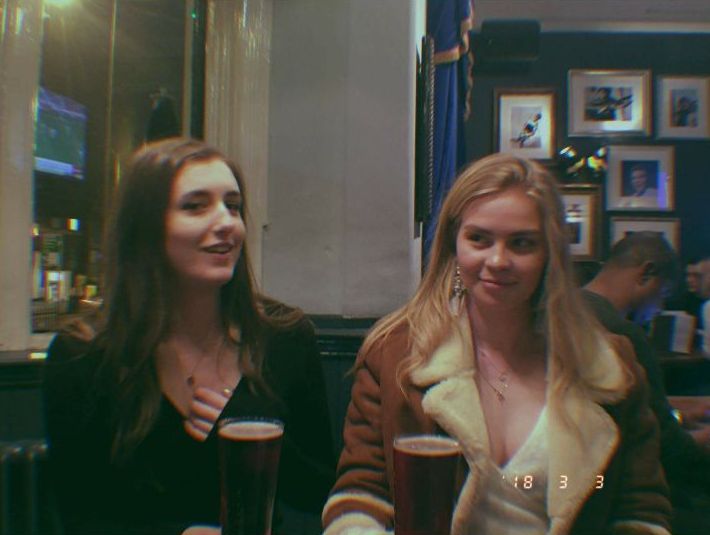 Thanks to every Liverpool student's obsession with the Brookie, whether you like it or not, every single time you go you're guaranteed to see someone you'd rather avoid. You'll then have to have that awkward 'How are you? How's uni going?' conversation that neither of you want to be involved in. That girl from your sixth form that you can't stand? Present. Awkward tinder date from a few months back? Of course. They're all there.

The sticky tables on the night 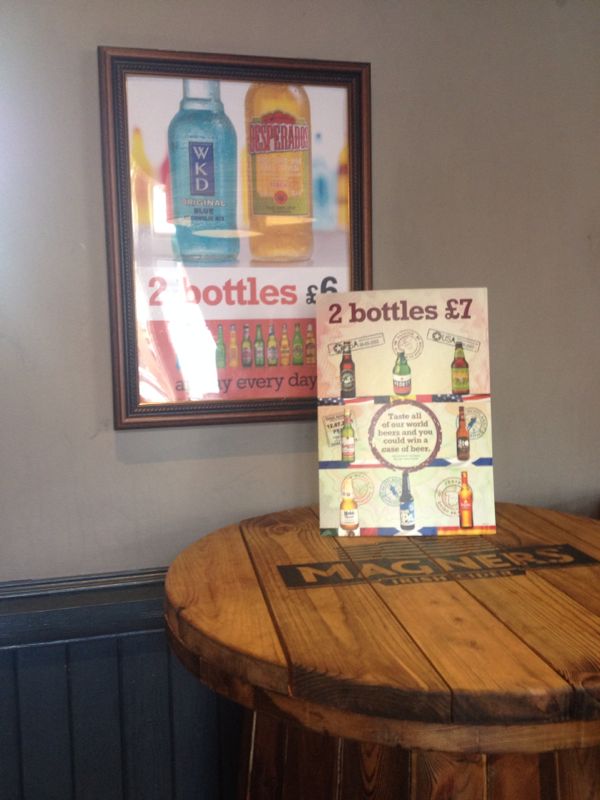 You are too cautious to put anything on the table out of the fear that this sticky substance from all the drinks will weld itself to the bottom of your favourite purse.

You have to pay to get in on a Thursday

It may only be £1 but it's a pub. A PUB, not a club. Are they not already getting enough money from us impoverished students? 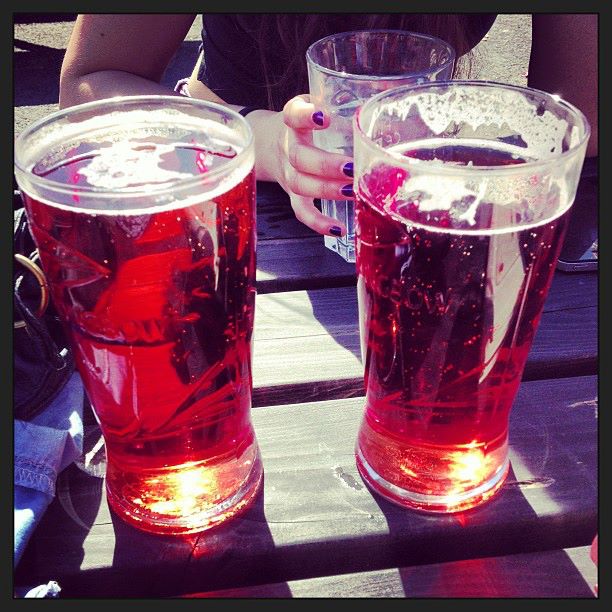 A rare sighting of Dark Fruits

It is so very rare that they have any Dark Fruits and even when they do it's not included in the pound a pint deal. Every time you approach the bar with a glimmer of hope, you're met with a 'sorry we've only got cider black.' It's just not the same. 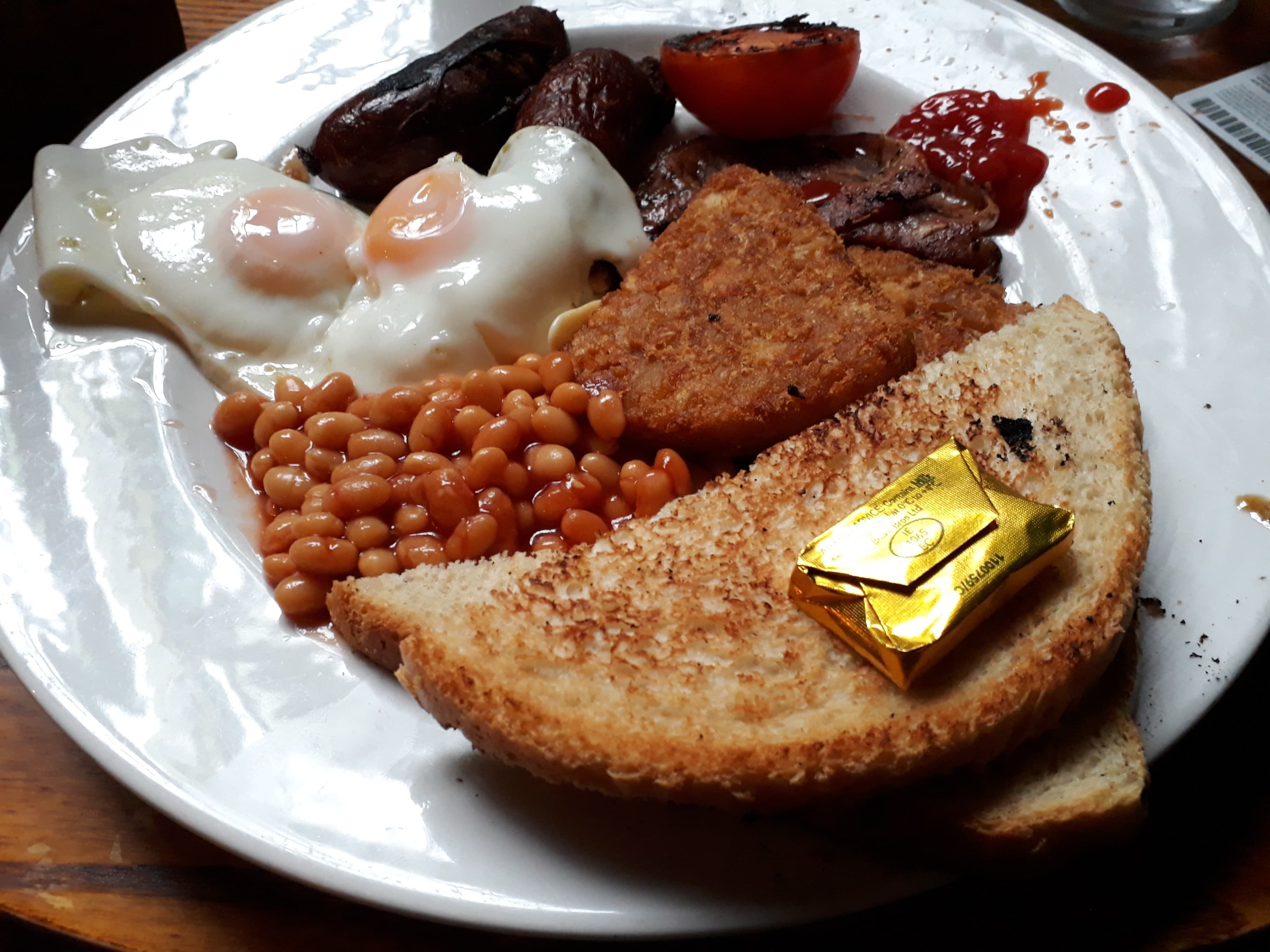 You and your housemates may think it's a lovely idea to go get some pub grub, but this is not at this place – unless you want some food straight out of Iceland's freezers. The only half decent option is the very uninspiring breakfast, only because it's probably the cheapest breakfast in Liverpool – let's just say you get what you pay for.

Is the Brookie all that? We don't think so. Sure it's cheap as all hell, but you pay the price of bitterly standing around as rugby lads in onesies run rampant through the sticky tables. You can keep it.